Outsourcing giant Interserve has failed to persuade shareholders to approve a rescue plan for the company. Interserve is expected to go into administration later... 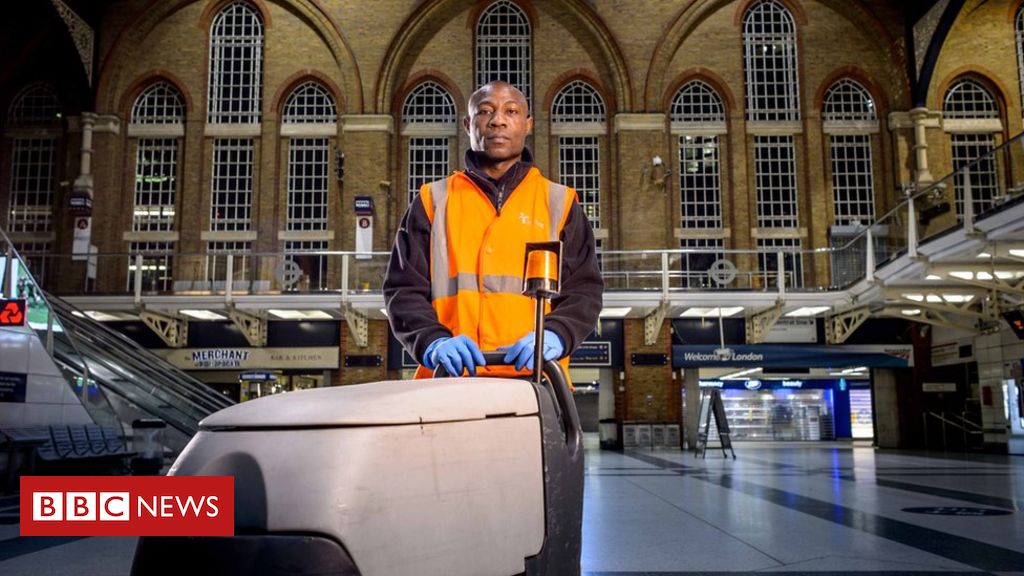 Outsourcing giant Interserve has failed to persuade shareholders to approve a rescue plan for the company.

Interserve is expected to go into administration later today, although its contracts are likely to continue as normal and no job cuts are expected.

But its failure is likely to prompt further debate over the use of private sector contracts for public services.

Shareholders voted 59.38% against the plan, which would have seen their stake reduced to just 5%, with lenders being handed the lion’s share of the business.

Interserve said: “The board of directors of the company is convening an urgent board meeting to consider its options.” However, the company added that “in the absence of any viable alternative” it is likely to formally apply to go into administration.

Accountants EY have been lined up as administrators. Interserve’s shares will be suspended on the London stock market immediately, the company said.

Interserve accumulated debt after construction project delays and a failed energy-from-waste project in Derby and Glasgow.

The outsourcing firm is one of the UK’s largest public services providers. The firm started in dredging and construction, and from there has diversified into a wide range of services, such as healthcare and catering, for clients in government and industry.

It sells services, including probation, cleaning and healthcare, and is involved in construction projects.

Interserve is the largest provider of probation services in England and Wales, supervising about 40,000 “medium-low risk offenders” for the Ministry of Justice.

Its infrastructure projects include improving the M5’s Junction 6 near Worcester, refurbishing the Rotherham Interchange bus station in Yorkshire, and upgrading sewers and water pipes for Northumbrian Water.

Hospital contracts include a a £35m contract at King George Hospital in east London for cleaning, security, meals, waste management and maintenance.