The International Monetary Fund (IMF) has lauded the Saudi government for the progress achieved in the agenda of economic and social reforms. This came... 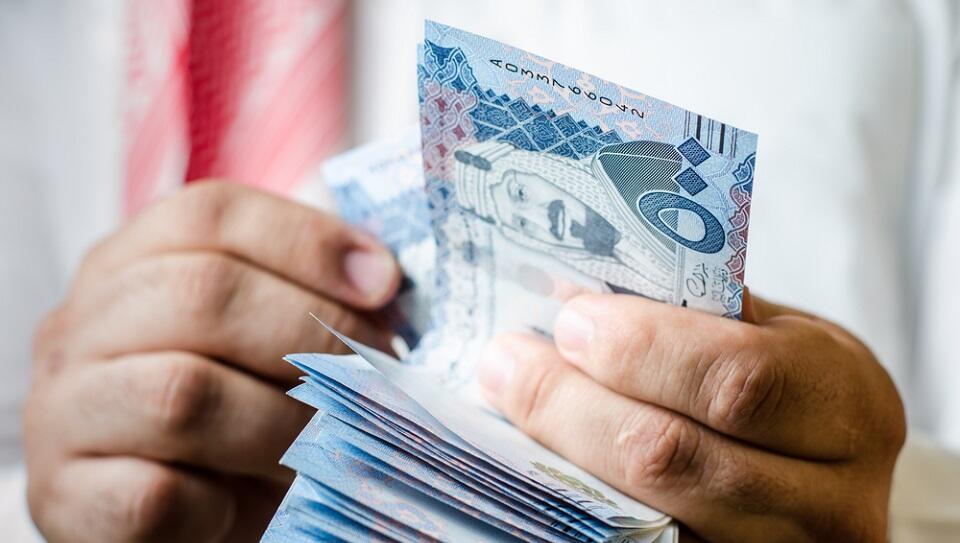 The International Monetary Fund (IMF) has lauded the Saudi government for the progress achieved in the agenda of economic and social reforms. This came in a report released Thursday on concluding consultations of article 4 for the year 2019 with the kingdom.

The directors stated that the reforms are starting to yield their results and that the economy seems to have a positive prospect.

They affirmed that the continuous commitment of the government to the economic policies as well as determining adequate reforms’ priorities would be a key factor for reviving the non-oil growth, creating job opportunities in addition to achieving the government’s goals revealed in the Saudi Vision 2030.

The IMF expected the non-oil economy to strengthen by 2.9 percent in 2019 with a boost in government spending and confidence in the Saudi economy. The organization highlighted that the unemployment rate among Saudi nationals has moved down.

The deficit is projected to decline to 5.1 percent in 2020 – IMF also forecast inflation to decline by 1.1 percent in 2019 but it tends to turn positive in 2020 with the application of other planned raises at energy prices.

Further, the credit growth is expected to hike with an increase of the non-oil economy, while maintaining liquidity in the banking sector on good levels.

“Fiscal reforms in the country include the extension of the scope for the Value Added Tax (VAT) – applied since January 2018 – adjusting gasoline prices on a quarterly basis, and increasing fiscal transparency. According to the IMF, reforms to the capital markets, legal framework, business environment, and small- and medium-sized enterprises sector are ongoing too” revealed the report.

Directors welcomed the authorities’ ambitious reforms to develop the non-oil economy. They encouraged the authorities to continue to improve expenditure management and strengthen the fiscal framework, noting that, despite important reforms, spending has increased. They welcomed reforms to strengthen public procurement, which will help improve the efficiency of government spending and reduce the risks of corruption in procurement.

They agreed that improving financial access for young and growing companies, women, and youth are important but emphasized that specific sector lending targets should be avoided. They welcomed Saudi Arabia’s ongoing strengthening of the AML/CFT framework and its recent membership of the Financial Action Task Force.

Directors, further, agreed that given the current structure of the economy, the exchange rate peg to the US dollar continues to serve the economy well.