An International Monetary Fund (IMF) mission to Lebanon hoped on Monday that parliament would approve the draft 2019 state budget as soon as possible.... 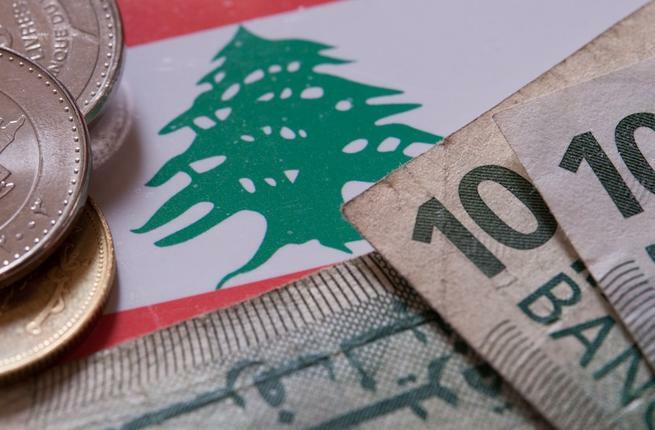 An International Monetary Fund (IMF) mission to Lebanon hoped on Monday that parliament would approve the draft 2019 state budget as soon as possible.

The head of the IMF mission, Chris Jarvis, hoped “parliament would as soon as possible approve the budget in which work happened to reduce the deficit to 7.6% (of GDP), which will help release funds that Lebanon needs from the Cedre conference”, said the finance ministry in a statement.

Donor states and institutions pledged some $11 billion in financing to Lebanon at the Cedre conference in Paris last year, conditional on the country undertaking long-delayed reforms.

Finance Minister Ali Hassan Khalil said that it was important that Beirut send a “clear message of seriousness” in the coming days by approving the budget.

Approved by cabinet last month, the budget is being debated in parliament and aims to narrow the projected deficit to 7.6% of GDP from 11.5% last year.

It is seen as a critical step toward warding off a crisis which top leaders have warned is bearing down on Lebanon unless it carries out reforms. Lebanon’s public debt burden, equivalent to about 150% of GDP, is one of the heaviest in the world.

The IMF mission had arrived in Lebanon to prepare an Article IV report on the financial and monetary situation in the country, he told Reuters.

“The most important thing in the coming days is that we give a clear message of seriousness in completing the budget and approving it and that the 2020 budget comes to complete the steps proposed for this year,” he said.

He said the IMF report should be complete by mid-July, describing it as a “fundamental juncture with a great effect on assessing the situation and its stability, and Lebanon’s rating by the concerned institutions”.

Khalil said international institutions had welcomed measures set out in the draft budget “but in the discussion there is always fear about the extent of the Lebanese government’s commitment to the measures approved by cabinet”.

The draft budget includes a cut in public debt servicing through the issuance of low interest rate treasury bonds to the value of 11 trillion Lebanese pounds ($7.3 billion) in coordination with the Lebanese banking sector, the finance minister has said.

Khalil also said on Monday that all parties remained committed to the agreement, implementation of which was expected to begin.

“This matter is consensual with mutual understanding and the main element of it is Banque Du Liban,” he said, in reference to the central bank.