The International Monetary Fund has recommended that the 5 per cent value-added tax (VAT) levied in Saudi Arabia and the UAE as part of... 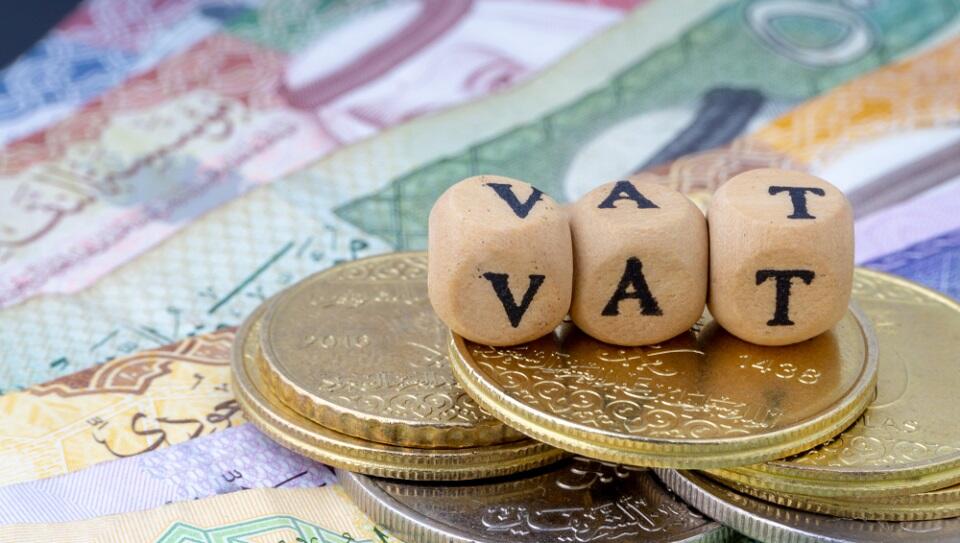 The International Monetary Fund has recommended that the 5 per cent value-added tax (VAT) levied in Saudi Arabia and the UAE as part of a GCC-wide framework should be raised, saying it is low by global standards.

The IMF suggested in a country note on the kingdom released late on Wednesday that the decision should be taken following consultations with GCC countries.

“The introduction of VAT has been very successful, and consideration should be given to raising the rate from 5 per cent, which is low by global standards, in consultation with other GCC countries,” it said in the note.

The UAE and Saudi Arabia levied 5 per cent VAT on a host of goods and services from January 1, 2018, in order to bolster the revenues of the Gulf governments as part of diversification initiatives. Other Gulf countries will levy VAT at a later stage. Currently, it is one of the lowest in the world.

In order to increase employment and encourage Saudi nationals to work in the private sector and companies to hire them, the IMF recommended that Riyadh should allow expatriates to move freely between jobs which would over time increase their wages and also reduce wage differentials with nationals.

The fund sees real Saudi non-oil growth expected to strengthen to 2.9 per cent in 2019.

“Recent monthly indicators have been positive and the increase in oil prices since the turn of the year is boosting confidence. At this time, it is difficult to assess future developments in the oil market given uncertainties about production in some key exporting countries,” it said.

“Non-oil growth has picked-up, female labour force participation and employment have increased, the successful introduction of the value-added tax has underpinned an increase in non-oil fiscal revenues, energy price reforms have helped reduce per capita consumption of petrol and electricity, measures have been introduced to compensate low and middle-income households for the higher costs resulting from reforms, and fiscal transparency has increased,” it added.