After almost a year of surveillance, the Internal Security Forces said Wednesday that it arrested a Captagon dealer who was the mastermind behind some... 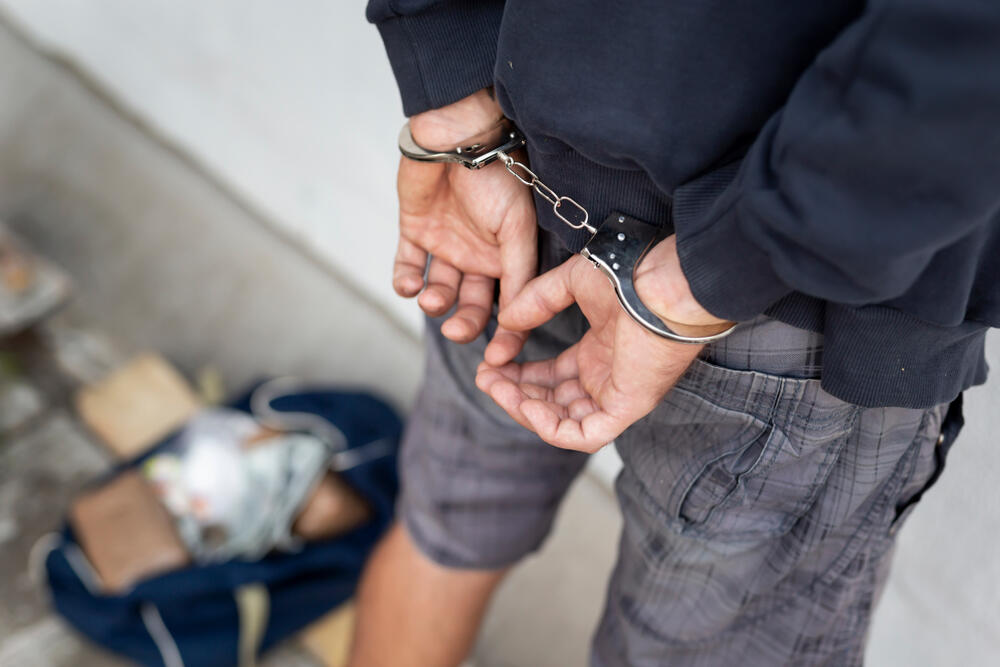 After almost a year of surveillance, the Internal Security Forces said Wednesday that it arrested a Captagon dealer who was the mastermind behind some 20 million confiscated pills intended for Arab countries in recent years.

According to the ISF statement, Lebanese national Aa.S., born in 1988, was arrested in Zahle in a joint mission between the agency’s Anti-Drug Bureau and its office in Bekaa.

The bust was part of the agency’s ongoing efforts to follow up on Captagon smuggling operations from Lebanon to other Arab countries in cooperation with Saudi Arabia’s Directorate of Narcotics Control.

The ISF also apprehended four Lebanese and Syrian members of the ring, as well as the driver used during the operations.

Aa.S. was “one of the most important people involved in such operations and has been working in this field for six years,” the ISF said. It added that Aa.S. had been operating under a pseudonym, and using different phone numbers and houses.

Upon interrogation, he reportedly admitted to having used various methods to carry out 12 smuggling operations – to Egypt, Qatar, Yemen, the United Arab Emirates, Sudan and Saudi Arabia. Most of these operations were stopped by local authorities, and some 20 million Captagon pills were confiscated, the statement said.

The ISF and Lebanese Customs have on multiple occasions thwarted and busted rings and operations smuggling Captagon, an amphetamine popular among partygoers and front-line militia fighters.

In May, a Saudi citizen in possession of 10 kilograms of Captagon was arrested at Beirut’s airport, the state-run National News Agency reported at the time.

The airport security apparatus arrested the suspect, identified as H. al-Rowaili, as he was preparing to depart for an unspecified destination.