Instagram started hiding “likes” on its platform in Australia, Brazil and several other major markets Thursday, saying it wanted to ease pressure on users,... 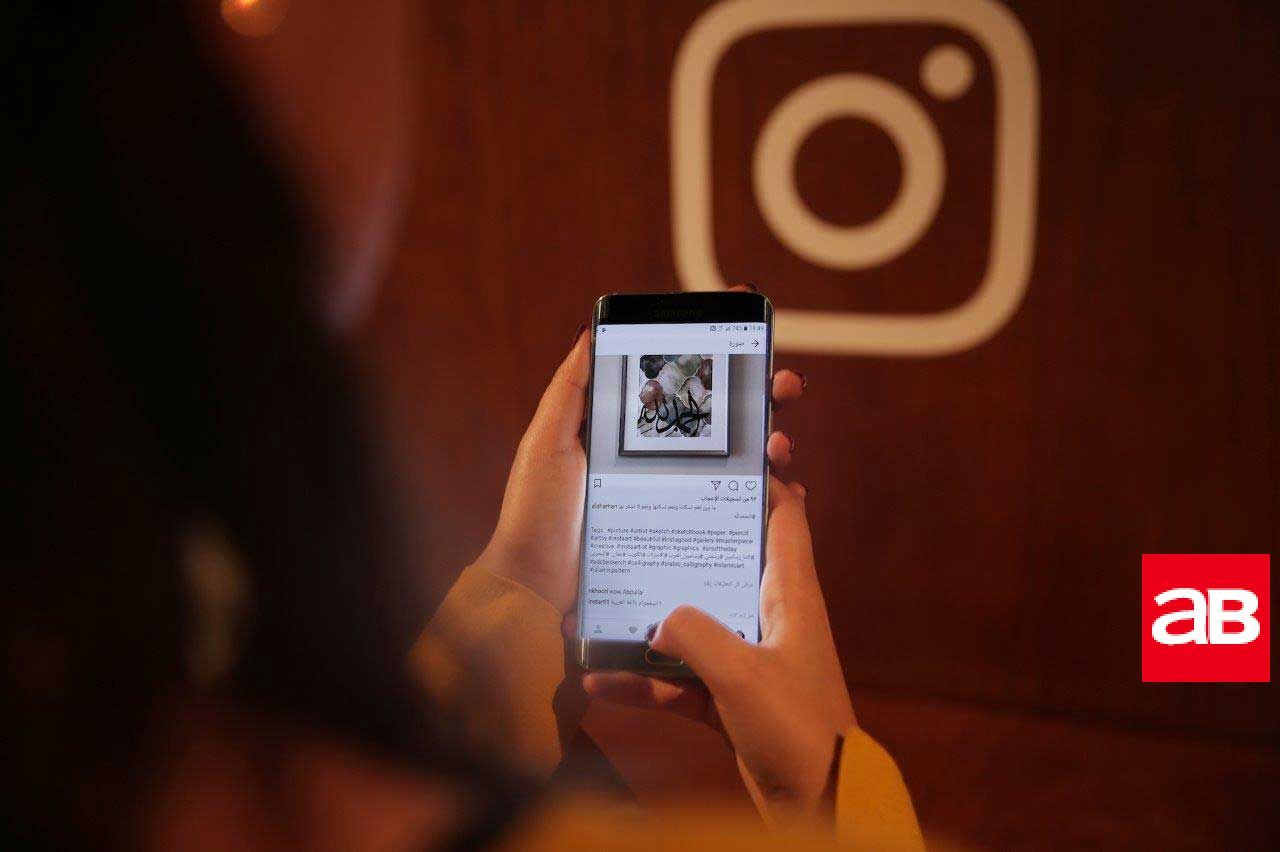 Instagram started hiding “likes” on its platform in Australia, Brazil and several other major markets Thursday, saying it wanted to ease pressure on users, following criticism about its impacts on mental health.

The Facebook-owned social media giant’s trial changes mean users in the six countries will no longer be able to see the number of likes other people’s posts receive.

“We want Instagram to be a place where people feel comfortable expressing themselves,” Facebook Australia and New Zealand policy director Mia Garlick said in a statement.

“We hope this test will remove the pressure of how many likes a post will receive, so you can focus on sharing the things you love.”

Australia, Italy, Ireland, Japan, Brazil and New Zealand are involved in the new trial, which follows an initial test that was launched in Canada in May.

Although Instagram described the hiding of the likes for users as a “test”, no deadline was given for when it would end.

But, in the chosen test countries, likes will not be visible on people’s profiles, the main image feed or permalink pages.

And while Instagram users will still be able to view the total number of likes on their own posts, they will need to click through to another page in order to do so.

Social media giants have faced increased scrutiny over the impact their platforms can have on users, and there is some research to suggest Instagram can negatively affect the mental health of young people who use it.

A 2017 study by the Royal Society for Public Health ranked Instagram as the worst social media platform for young people’s mental health in the United Kingdom.

A 2018 survey of teenagers in the United States by the Pew Research Center found that nearly 40 per cent felt pressure to only share digital content that had garnered a lot of likes or comments.

Another statement from Instagram as it announced the trial changes for the likes also emphasised they were in response to concerns about the pressures that users felt.

“We are testing this because we want your followers to focus on the photos and videos you share, not how many likes they get,” an Instagram spokesman said.

In another effort introduced in February to safeguard the mental health of young users, Instagram clamped down on images related to self-harm.

Instagram said the measures to conceal likes would not affect measurement tools used by businesses that use the platform to promote their products.