A large-scale pilot of what has been called the world’s first malaria vaccine to give partial protection to children has begun in Malawi. The...

A large-scale pilot of what has been called the world’s first malaria vaccine to give partial protection to children has begun in Malawi.

The RTS,S vaccine trains the immune system to attack the malaria parasite, which is spread by mosquito bites.

Earlier, smaller trials showed that nearly 40% of the 5-to-17-month-olds who received it were protected.

Malaria cases appear to be on the rise again after a decade of success in combating the deadly disease.

“This is a landmark moment for immunisations, malaria control, and public health,” Dr Kate O’Brien, Director of Immunisation and Vaccines at the World Health Organization, told the BBC.

According to the most recent annual figures, global malaria cases are no longer falling, sparking concerns about its resurgence. 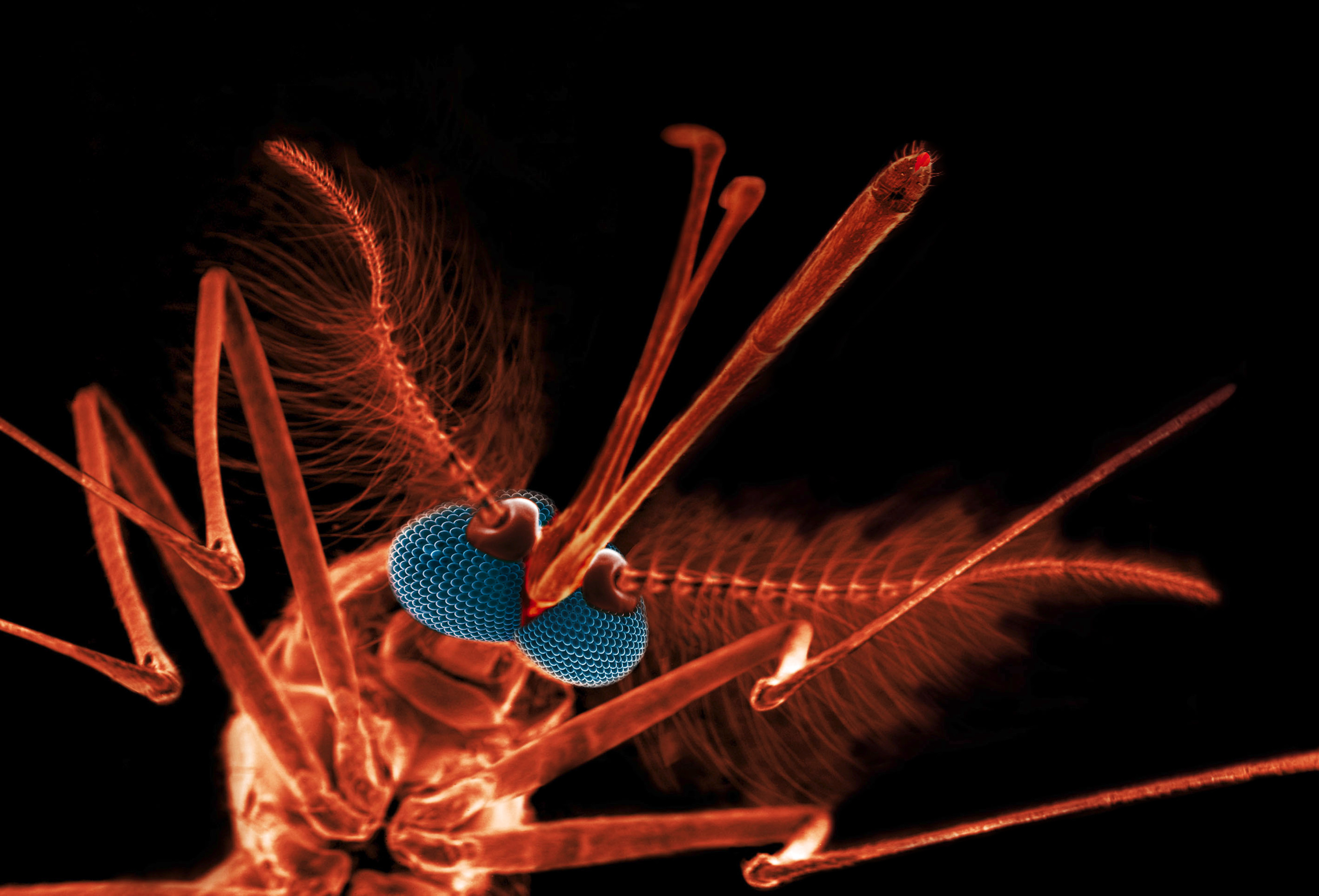 Malawi is the first of three countries chosen for the pilot to roll out the vaccine. It aims to immunise 120,000 children aged two years and below. The other two countries, Ghana and Kenya, will introduce the vaccine in the coming weeks.

The three countries were picked because they already run large programmes to tackle malaria, including the use of bed nets, yet still have high numbers of cases.

How big a problem is malaria?

Malaria kills some 435,000 people around the world each year, the majority of them children. Most of these deaths are in Africa, where more than 250,000 children die every year, according to the World Health Organization (WHO).

Dr O’Brien said that malaria is “a really difficult disease to develop a vaccine against”.

An early trial of the vaccine began in 2009.

“There were seven countries participating in a large trial where over 15,000 children participated,” Dr David Schellenberg, who has been working on the development of the vaccine with the WHO, told the BBC’s Newsday programme.

“[The trial] showed pretty clearly that this vaccine is safe and it is efficacious in terms of its ability to prevent clinical malaria episodes and also severe malaria episodes,” he said.

What difference will the vaccine make?

RTS,S has been more than three decades in the making, with scientists from drugs company GSK creating it in 1987.

Years of testing supported by a host of organisations, including the Path Malaria Vaccine Initiative, and costing an estimated $1bn (£770m), have led to this point.

The nearly 40% efficacy is not high in comparison with vaccines for other diseases, but Dr Schellenberg says RTS,S will add to the preventative measures, such as bed nets and insecticides, already being used.

“Nobody is suggesting that this is a magic bullet,” Dr Schellenberg said.

“It may not sound like much but we’re talking about 40% reduction in severe malaria which unfortunately still has high mortality even when you have good access to good treatment,” he added.

Dr O’Brien said the vaccine lasted for at least for seven years and would target infants because they are most at risk.

The vaccine needs to be given four times – once a month for three months and then a fourth dose 18 months later.

Dr Schellenberg accepted that it might be a challenge for mothers in some areas to take their children to clinics for all four doses.

This stage of the trial is expected to be completed by 2023, according to Path.