Indonesia’s Komodo Island to be Closed in 2020, Plans for Better Conservation of Komodo Dragons

JAKARTA (THE JAKARTA POST/ASIA NEWS NETWORK) – Indonesia’s Komodo island, a popular tourist destination and home to the world’s largest lizards, will be closed... 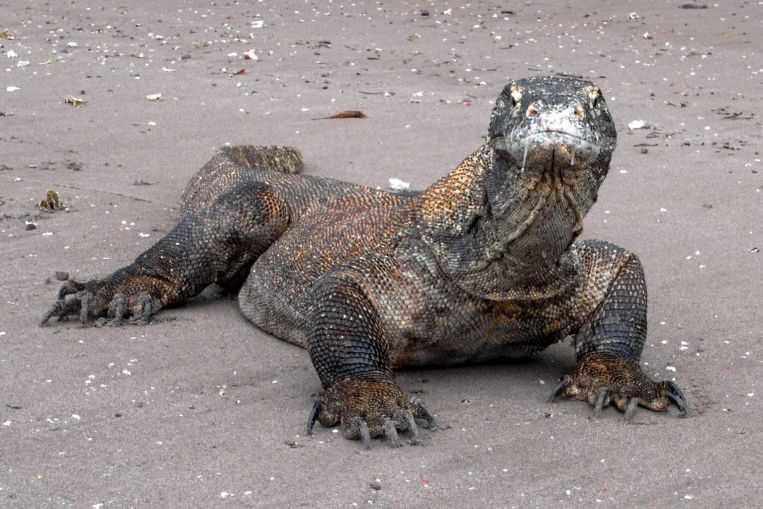 The year-long shutdown is intended for the environmental rehabilitation of the island and to improve the conservation efforts for the Komodo dragons, the tourism agency of East Nusa Tenggara (NTT) province where the island is located said on Thursday (July 18).

“It is definite; we have decided to close Komodo Island next year,” the head of the agency, Mr Wayan Darmawa said, according to the Antara news agency.

Mr Wayan said the decision was made by the NTT administration and the Environment and Forestry Ministry on Wednesday, adding that President Joko Widodo has agreed to the matter.

President Joko had said during his visit earlier this month to the town of Labuan Bajo, the gateway to the Komodo National Park, that there should be a visitor limit on the island given that it was a conservation area.

The Komodo National Park, where the giant lizards are found, is a Unesco World Heritage Site recognised for its biodiversity. It is comprised of three major islands – Komodo, Rinca and Padar – as well as numerous smaller islands.

According to Unesco, there are more than 5,000 dragons spread across the national park’s islands. Komodo dragons are listed as “vulnerable” on the International Union for Conservation of Nature’s red list of threatened species.

Mr Joko had suggested the nearby Rinca island as an alternative for visitors who still wished to see the Komodo dragons as the island is also a natural habitat of the giant lizards.

NTT Governor Viktor B Laiskodat said the administration would provide a budget of 100 billion rupiah (S$9.8 million) for the island’s rehabilitation.

The plan, however, was met with a protest from residents in the province who object tobeing moved away from the island as proposed by the governor.

Mr Ihsan Abdul Amir, one of the protesters, said that residents living within the national park had supported the island’s conservation efforts and tourism development for years.

“We have long been involved in the conservation-based tourism. The island’s closure will deprive us of our source of income,” said Mr Ihsan, as quoted by kompas.com

Mr Ihsan added that the residents had also relinquished their lands to the Komodo National Park and switched professions to the tourism sector.