India’s economy is poised to surge and on track of becoming a $5tn economy by 2025, according to one of the South Asian country’s... 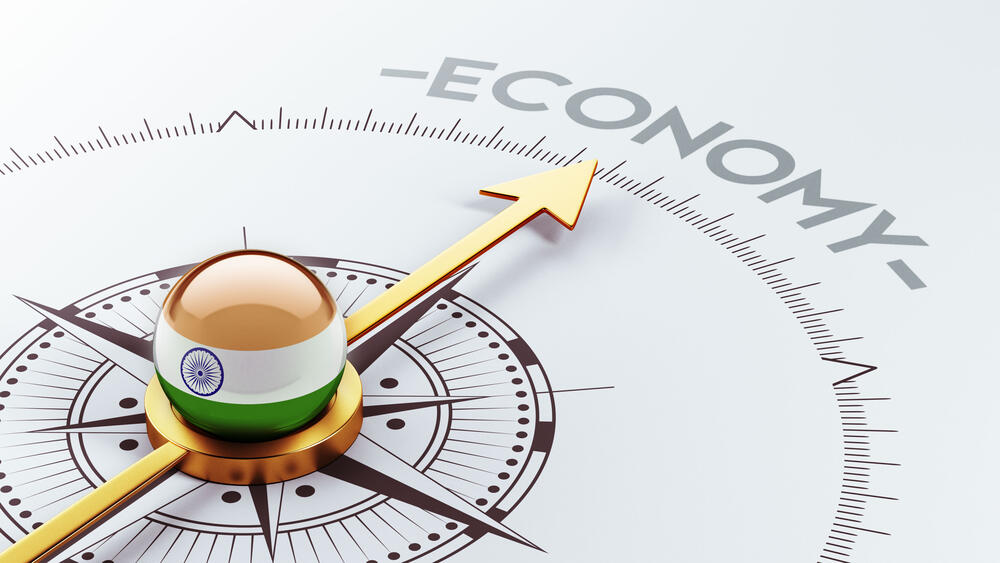 India’s economy is poised to surge and on track of becoming a $5tn economy by 2025, according to one of the South Asian country’s top officials during a Continuing Professional Education (CPE) seminar held recently in Doha.

Praveen Garg, India’s Additional Secretary & Financial Adviser to Ministry of Environment, Forest & Climate Change, made the statement during a seminar titled ‘The Union Budget of India 2019-20 — An Expert Analysis’, organised by the Doha Chapter of the Institute of Chartered Accountants of India (ICAI).

In a speech, Garg described the Union Budget 2019-2020 as the “blueprint for the sustained growth.” Similarly, he further elaborated on the benefits realised from farsighted initiatives of the government.

Garg also presented a detailed analysis on how economic agenda and initiatives will result in the transformation of the Indian economy. Due to pragmatic policies and measures, the direct tax collection is slated to increase by 78% over the next five years, he said, adding that the relaxed norms of obtaining Aadhar cards for non-resident Indians (NRIs) will be a major benefit to all expatriates with an Indian passport.

During the event, which gathered more than 140 attendees, Indian ambassador P Kumaran discussed the landmark initiatives of the government of India and some of the provisions outlined in the budget aiming to translate the vision into reality.

In her opening remarks, chapter chairperson Rukkaiya Pachisa expressed views on the budget and updated the attendees on the robust progress of the chapter, as well as the contribution it is making towards the larger section of the society. Pachisa also re-emphasised the growth of the chartered accountants fraternity and thanked members for their support to the chapter in regularly organising various events.

Doha Bank Group CEO Dr R Seetharaman underscored the importance of the Union Budget 2019-2020 as a roadmap towards building a strong economy and in achieving sustainable growth, as well as the country’s robust infrastructure network and the success of the ‘Make in India’ programme.

He also highlighted other achievements, such as the improvements in the ease of doing business, digital governance, co-operative federalism, One Nation-One Tax, and efforts to uplift the marginalised section of the society.

During the event, the chapter’s secretary, Nirlep Bhatt, acknowledged the overwhelming response of the members, while the vote of thanks was delivered by vice chairman Sandeep Chowdhary, who thanked the guests and other participants.

The Doha Chapter of ICAI was established in 1981 and is the oldest among the 34 overseas chapters of the institute. The chapter’s current membership is approximately 300, who hold key positions in private and public sector establishments in Qatar, and are actively involved in support and development of the accounting profession in Qatar.

The chapter is actively involved in enhancing and updating the professional knowledge of its members, local professionals, and non-members. The Doha Chapter of ICAI is the first professional membership body to be registered with Qatar Financial Centre.