Indian, UK and Emirati Investors Bought Over 37% of the Seven City JLT Project in Dubai

Indian, UK and Emirati investors have bought over 37 percent of the Seven City JLT project in Dubai to date, which is being developed... 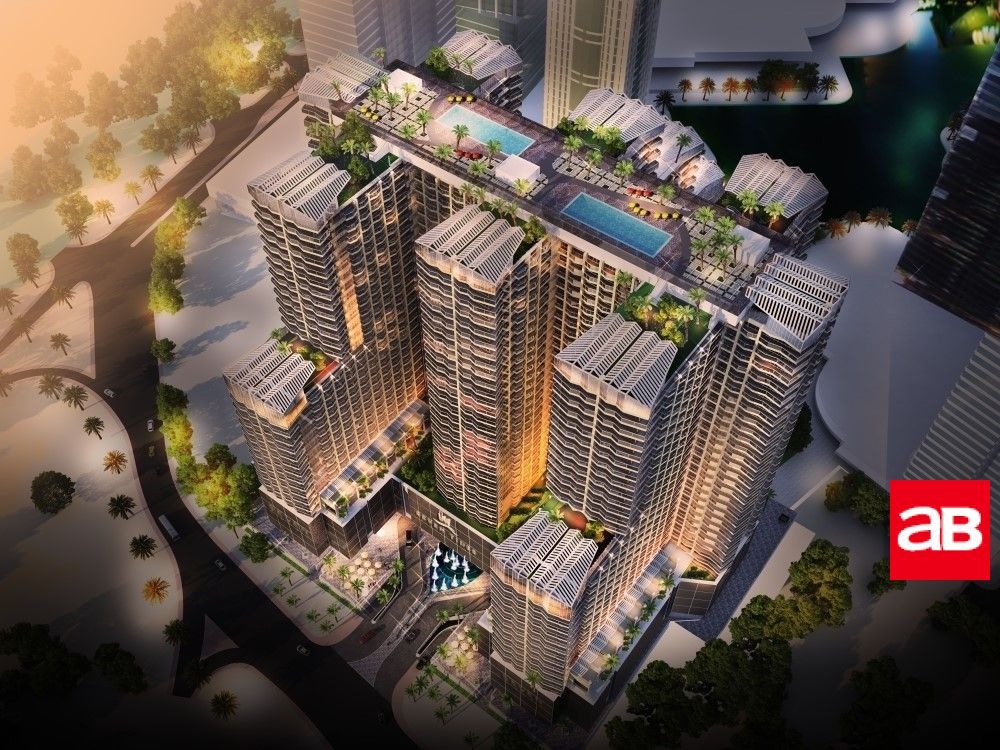 Indian, UK and Emirati investors have bought over 37 percent of the Seven City JLT project in Dubai to date, which is being developed by UAE-headquartered Seven Tides.

Phase one was sold out in less than a week following its launch last year and to date investors have bought 652 apartments, valued at over AED300 million, the developer said in a statement.

The entire development, which is valued at over AED1 billion, is due for completion during the fourth quarter of 2021.

“It is very interesting that investors from so many different countries have found Seven City JLT and Dubai as a destination, such an attractive proposition, especially when we are competing not only with other local and regional developments but international ones too… We estimate that studios should yield 12 percent per annum and let’s face it, ROI translates into every language,” said Abdulla Bin Sulayem, CEO, Seven Tides.

Spread across 3.5 million square feet and situated within Cluster Z in DMCC, opposite the Montgomery and Emirates’ golf courses and the Emirates Hills community, the development is made up of 2,744 residential units plus 78 hotel rooms.