Indian Rupee Hits 70.54 Against the US Dollar

The Indian rupee on Monday morning hit 19.21 against the UAE dirham even as the Indian stock markets crashed. The BSE Sensex was trading... 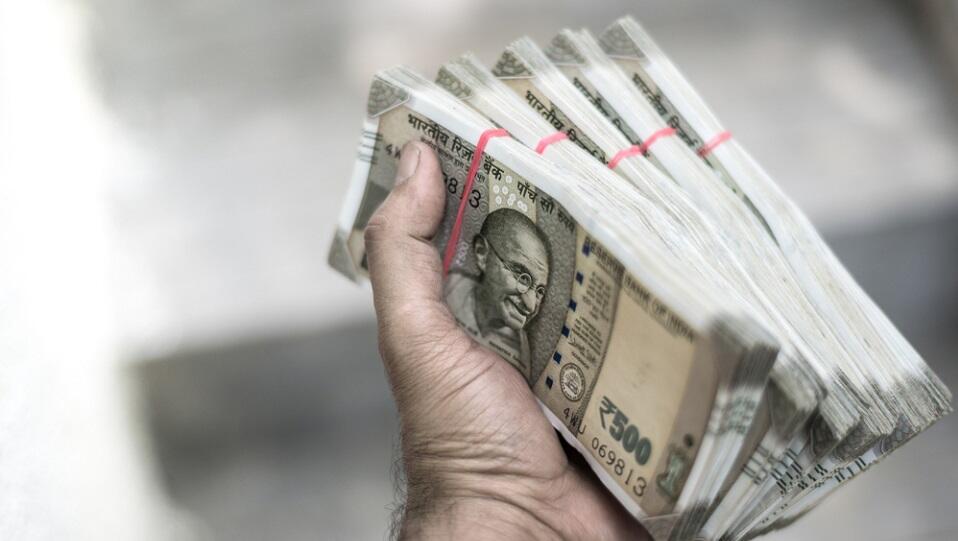 The Indian rupee on Monday morning hit 19.21 against the UAE dirham even as the Indian stock markets crashed.

Against the dollar, the rupee tumbled a whopping 94 paise to 70.54 against the US dollar in the early deals on Monday amid weak global cues and continued outflow of foreign funds. The Indian currency had opened at 70.14, which was its lowest level since May 17.

Forex traders said, the US-China trade related concerns weighed on the investor community and kept pressure on the Indian rupee.

The massive decline in the Indian rupee was largely a knee jerk reaction to the slump in the Chinese currency after China’s central bank allowed currency depreciation after the US decision to impose new tariff on Chinese goods, they said.

The rupee opened weak at 70.20 at the interbank forex market and then fell further to 70.58, down 98 paise over its last close.

The rupee had settled at 69.60 against the US dollar on Friday.

However, easing crude oil prices and weakening of the American currency vis-a-vis other currencies overseas supported the Indian rupee to some extent.

On the global front, the Chinese yuan fell to its lowest level against the dollar since August 2010 in morning trade on Monday. The weakening was largely owing to US President Donald Trump’s plan to impose fresh tariffs on another USD 300 billion in Chinese goods.

The onshore yuan also tumbled, hitting 7.0307 on Monday morning trade to reach its lowest level since 2008.