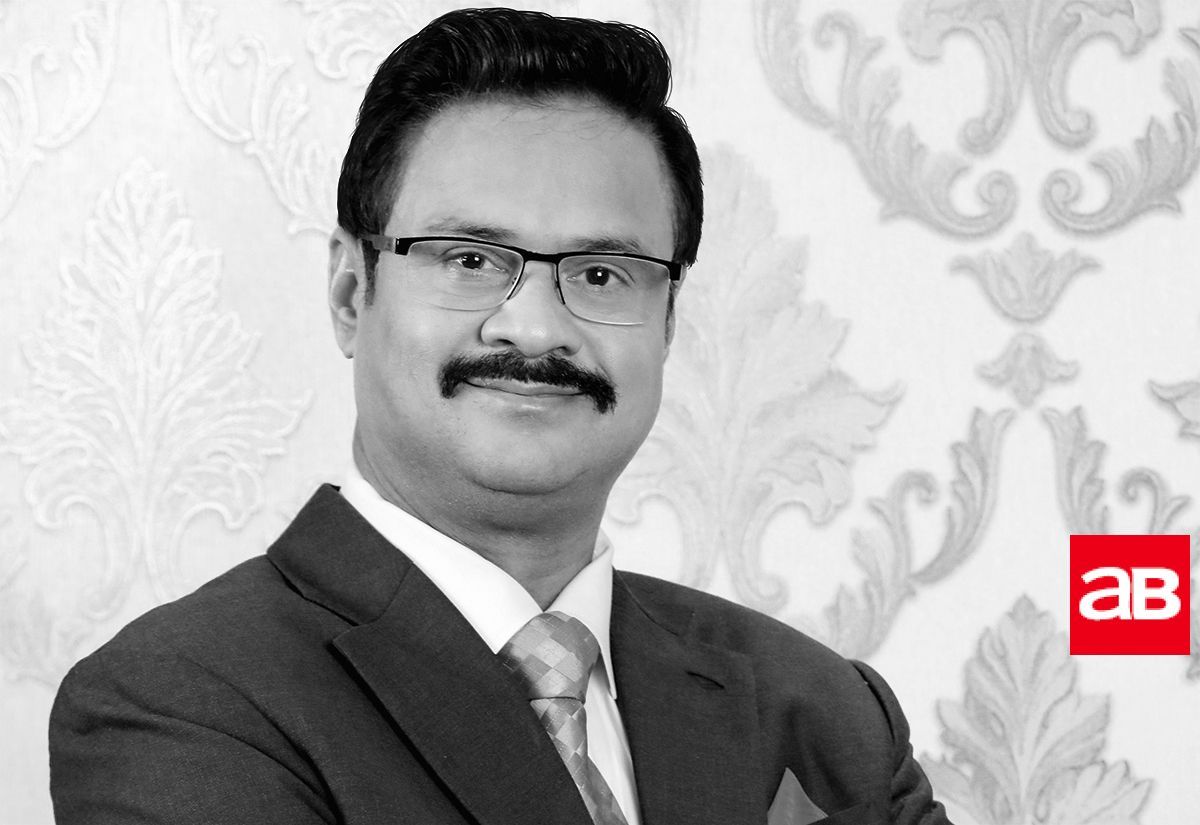 This post was originally published on this site Indian retail billionaire Dr Dhananjay Datar has received a long-term UAE visa. The Akola-born chairman and...

The Akola-born chairman and managing director of Al Adil Trading, known as the ‘King of Spice’, was awarded his long-term 10-year visa on Sunday.

Dr Datar, who recently featured on the cover of Arabian Business, said: “The futuristic vision of our beloved UAE leaders will strengthen UAE’s position as the most dynamic and progressive nation in the world.

“I received a call from General Directorate of Residence and Foreigners Affairs (GDRFA) on Wednesday to submit my company profile and documents. The next day I was asked to collect my long-term visa from the office of Major-General Mohammad Ahmad Al Marri on Sunday.

“I am extremely grateful for this recognition. My life changed for the better here in the UAE. This country has given me more than I imagined and the visa is like an icing on the cake. Since my wife, Vandana, and sons, 24-year-old Hrishikesh and 22-year-old Rohit are on company visa, they have not received their visas. I am happy to join the list of other Indian leading businessmen to be awarded the long-term residency visa.”

Dr Datar’s estimated net worth is believed to be around $1.27 billion.

He is the latest in a long list of prominent Indian businessmen who have received the ten-year visa.