India's Shipment of Iranian Crude Oil Increase Despite US Sanctions 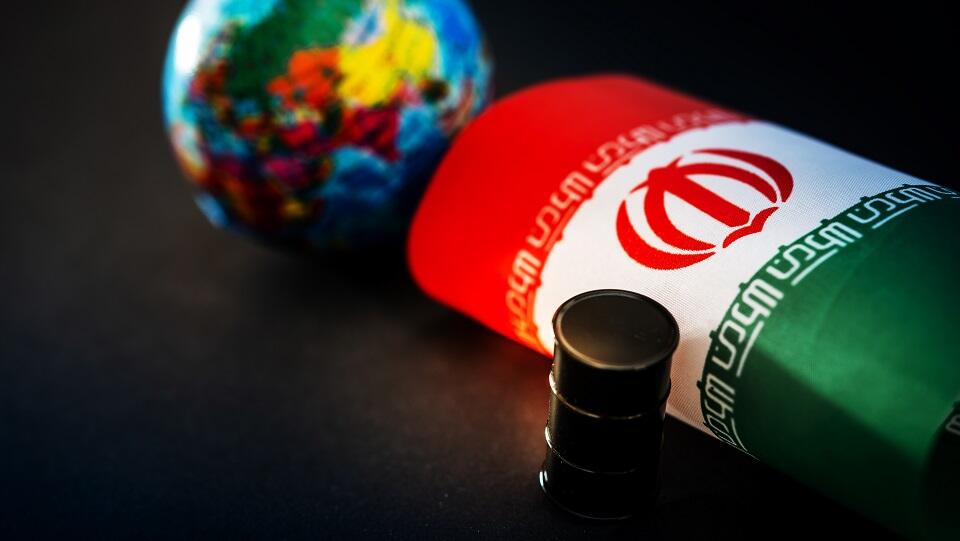 In May last year, the U.S. brought back sanctions on Iran after withdrawing from the Iran nuclear deal which was struck in 2015. However, Washington granted a six-month waiver to India and seven other countries to buy oil from Iran.

In March India’s oil imports from Iran rose to about 405,000 bpd, about 56 percent higher than February, the data showed.

March volumes were however about six percent lower than the purchase in the same month a year earlier.

Last week, Indian Press reported that the country is engaged with the Trump administration on the issue of extending the waiver on imports of oil from Iran as the waiver expires next month.

According to Reuters, Indian Refiners placed orders to buy eight million barrels in April but India would receive higher volumes as some delayed cargoes of March arrive at Indian ports this month.

Earlier this week, S&P Global Platts reported that Oil exports from Iran have increased significantly in March to once again reach to near pre-sanctions level.

According to Platts, Iranian crude and condensate exports increased by 12 percent to 1.7 million barrels per day (bpd) in the mentioned month.

Since the first round of waivers expires on May 4, Iranian oil buyers including India, Japan, and South Korea are trying to convince the U.S. government to get another round of exemption from U.S. sanctions to be able to keep buying crude from Iran.

Earlier on Tuesday, South Korean news agency Yonhap reported that the Asian country is negotiating with the United States for extending the sanctions waiver on Iranian oil imports.

Platts also quoted a Japanese official on Wednesday that japan is seeking to get exempted from the sanctions for the second time.

According to Platts, China’s demand for Iranian crude has also rebounded in recent months. Flows to China averaged 627,710 bpd last month from levels of 571,464 bpd in February.