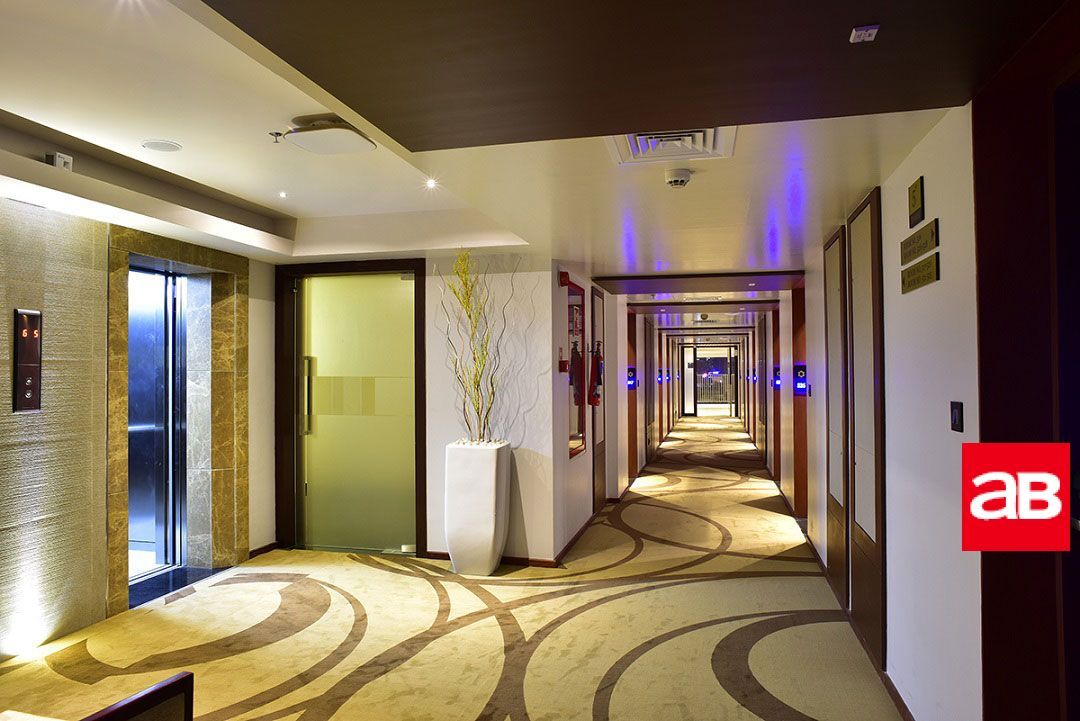 Samana Global Services, the hospitality arm of Kerala-based Samana Global Business Solutions group, is set for a major retail expansion for its spa, Ayurveda healthcare and food and beverages businesses in the Indian and the Middle East market, a senior executive of the group has said.

In an exclusive interview with Arabian Business, S Vinay Nair, chief operating officer of Samana Global Services, said the group has set a target of opening 15-18 retail outlets across the two markets by next year.

Nair said the hospitality firm will also expand its brands in spa, Ayurveda (form of Indian alternative medicine) and F&B businesses – under the brand name Apollo Dimora – in their existing and proposed hotel projects in Saudi Arabia and Oman.

“We have just finished the market feasibility study for the proposed retail expansion of our range of businesses under the hospitality vertical and will start talking to owners of malls and other property owners, both in UAE and some of the leading Indian cities from next month for opening our retail outlets,” he said.

Currently, Samana operates its spa, Ayurveda and F&B businesses in its hotels in Kozhikode (Calicut) and Thiruvanthapuram (Trivandrum).

“After experiencing a very good response to these businesses and developing their brands, we have decided to go retail with these brands. We will be launching our retail expansion plan in the UAE and India market from next month onwards,” Nair said.

Nair said the group will look for financial partners in UAE and other GCC countries for the retail ventures of its spa, Ayurveda and the F&B businesses.

“The initial investments for the retail expansion plans in the UAE market will come from $560 million alternate investment fund (AIF), which we have launched in Abu Dhabi in December last year. However, we will also be looking for financial partners in these countries for speedy roll out of our retail outlets,” he said.

Nair said the group has signed a management contract under its Apollo Dimora brand for a 106-room hotel project in Riyadh and is currently in negotiations with developers in Ghala (Muscat) and the port city of Duqm in Oman for hotel projects in the sultanate.

“Though our focus will be to take management contracts for running hotels in the overseas markets, we are also open to acquisition or joint development of Greenfield hotel properties in GCC. It will depend on the kind of opportunities which will come up,” Nair said.

“We are looking at multiple options in GCC – besides Oman, we are also looking at opportunities in Dubai and Sharjah – for the hotel projects as we need to achieve the target of reaching 1000-room in another year’s time,” he said.

The group runs its Ayurveda healthcare vertical, comprising of both Ayurveda-based treatment and Ayurveda Knowledge Centre, under the brand Samana Global Ayrurveda Village. It has tied up with Dr Ram Kurmar, a well-known Ayurveda doctor in South India, for its Ayurveda Village project in Kerala.