India’s trade with GCC countries have posted a robust growth in the past 12 months, with imports from the 6-group Gulf countries to India... 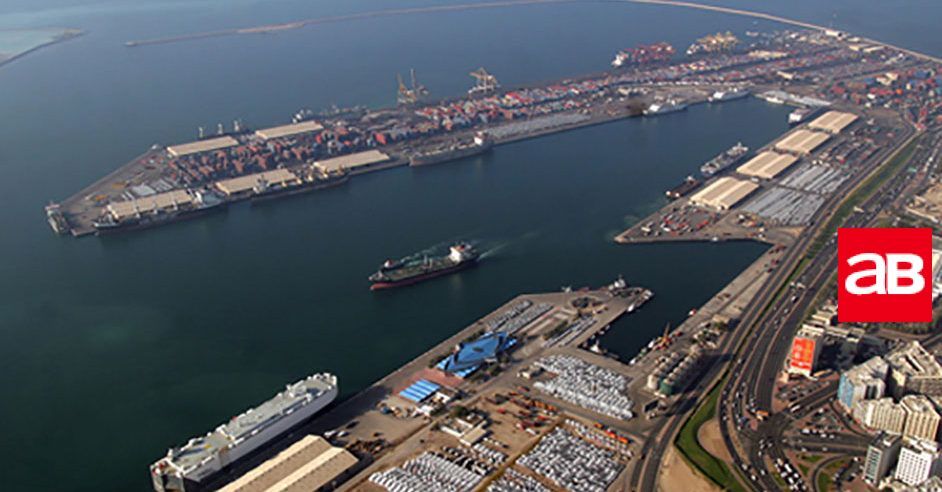 India’s trade with GCC countries have posted a robust growth in the past 12 months, with imports from the 6-group Gulf countries to India reaching $79.70 billion, almost double the $41.55 billion exports from India to the Gulf region.

India’s imports from GCC countries registered 24.37 percent jump during April-March 2019 compared to the same period of FY18, to reach 79.70 billion, according to the latest data sourced from federal Department of Commerce.

India’s exports to the GCC countries during this period, however, grew at a modest rate of 5.49 percent to touch 41.55 billion.

India’s widening gap in imports and exports with the GCC market in FY19, also called the West Asian market, is due to the rising import bill of crude oil from Saudi Arabia and the UAE, trade analysts said.

GCC countries account for 15 percent of India’s total import and 12 percent of the country’s total export basket in value terms.

Among the GCC countries, UAE accounted for the major chunk of India’s exports and imports with $30.08 billion and $29.77 billion respectively in FY19.

Significantly, India’s imports from UAE have seen a noticeable jump in April-March 2019, registering 36 percent growth, while exports from UAE to India have grown by 6.90 percent in FY19 over the same period of previous fiscal year, according to the official trade data compiled by the Directorate General of Commercial Intelligence and Statistics (DGCIS), an arm of Commerce Ministry.

This is despite a negative growth in both imports and exports of gems and jewellery, a major item in the product basket between India and UAE.

India’s imports of gems and jewellery from UAE have seen a decline of 13 percent, while its exports of these products to UAE have fallen by 3 percent in FY19 over the previous fiscal.

A sharp increase in India’s crude import from UAE is being seen as the major reason for the huge increase in import growth from that country to India in FY19.

Increased quantum of imports of crude, coupled with the rising crude price has also contributed to a sharp 30 percent jump in India’s imports from Saudi Arabia. The Saudi Kingdom is one of the major suppliers of Crude to India.

India’s trade with Kuwait, however, has seen a negative growth during FY19, with imports from Kuwait falling by 35.3 percent and exports to that country declining by 2,59 percent during this period, according to the DGCIS data.