Taxation and regulation is slowly catching up with technology: India is now preparing a framework to tax Big Tech companies. India’s desire to do... 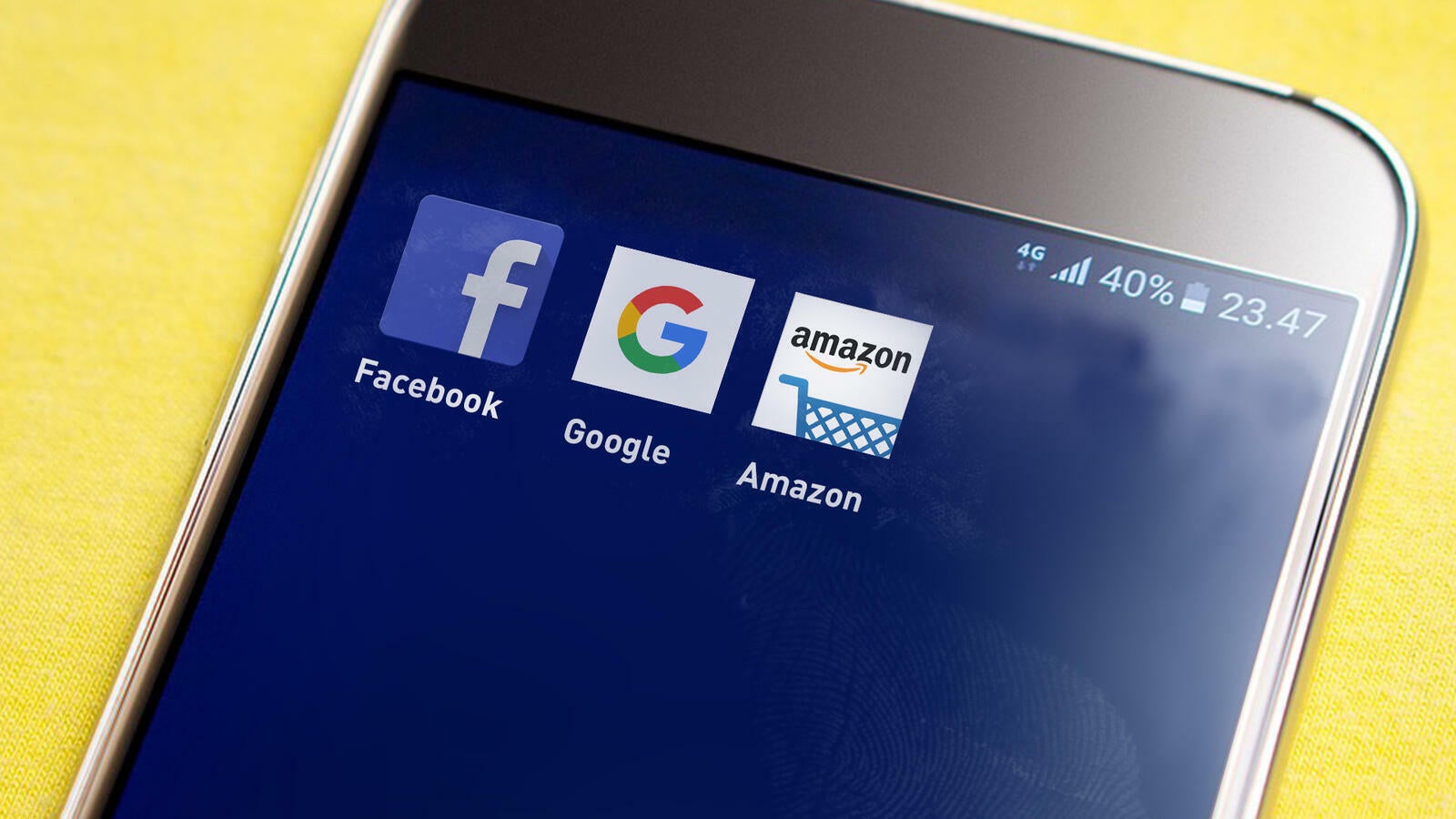 Taxation and regulation is slowly catching up with technology: India is now preparing a framework to tax Big Tech companies. India’s desire to do so is part of a global pattern.

Earlier this year, France came up with a proposition to tax Google, Facebook, and Amazon. India following suit will lead to broader international consequences with a combination of factors determining how Big Tech is taxed.

Digital taxation has been on the government’s mind for some time. June 2016 saw India come up with a ‘Google Tax’, an equalisation levy that taxed digital advertising. In 2018, the revenue from the tax surpassed 10 billion rupees ($139 million). Prime Minister Narendra Modi’s government is also keeping an eye on the tech ecosystem. Modi himself has pushed for Digital India, Startup India, and called for digital payments post demonetisation. As India grows as a market for digital technologies, the scope for the government to tax big tech firms such as Facebook and Google grows.

India is a huge market for companies. As of April 2019, Facebook had 300 million users in India. You can expect to see a significantly higher number from Google. The idea is that India is a big source of revenue for tech companies. However, because these companies do not have a significant economic presence (SEP) in India, they might not pay their fair share of taxes. This is where India’s new proposed framework comes in. Multinational tech companies achieve scale without volume; they are structured in a way to pay less taxes. The proposal currently in the works will change that and make companies liable to be taxed.

The complication here is that we live in a world where technology is a variable in international relations. Most giant tech companies are American and operate from Silicon Valley. The Trump administration might not like Big Tech but it will retaliate against other countries taxing Silicon Valley. The Americans have already postured against this seriously before. When faced with the prospect of data localisation by India, Trump’s White House considered capping H-1B visas. The United States has already announced an inquiry into France’s proposal to tax Facebook, Google, Amazon, and Apple. There is a good chance that the matter might end in tariffs for France. This is something India has to consider as it goes ahead with taxing American Big Tech. Trump himself has been aggravated by the tariffs India places on the United States. He called out Modi and called the tariffs “no longer acceptable” during the G-20 summit. India’s push for digital taxation will likely provoke a similar reaction from the White House.

The other stakeholder here is Silicon Valley itself. It is unclear how firms will react to thinner profit margins in India. There is a possibility that they could acknowledge market leverage while lobbying through third parties. The other end of the spectrum is that they could threaten to pull out of the market, leaving India with no direct substitutes. One possible outcome of a proposed Indian tax could also be loss of future possible investment in India.

If the government decided to tax Facebook and Google on revenue generated in India, they could see it as a sign to invest more in other markets. At the moment, India could be too big of a market to ignore. However, the imposition of taxes going forward might take away the incentive to innovate for the Indian consumer. It would also translate into slower deployment of new AI-based technologies by large tech corporations, potentially slowing down India’s advancement in the AI race.

All of the options above are highly unlikely, though. What is most likely to happen is the revision of a new framework with Big Tech at the table. Because both parties, the Modi government and Big Tech, have a lot at stake, a compromise seems like the rational outcome. This way Google and Facebook can have a say in deciding how they are taxed and how much they should have to pay. A mutually consented tax rate could be beneficial for all stakeholders.

It would keep investment flowing while not forcing India to look for domestic substitutes. It would also ensure that India does not rely on Chinese substitutes, doubling the scale of Chinese digital companies. However, just because this seems like the rational way forward does not mean that it is the one that will be taken. There are so many ways that an Indian digital tax could play out; we can only hope that policymakers will have carefully considered its impact on India’s foreign relations.

Modi, Trump, China, and Silicon Valley — it is all a fascinating mess. It also goes to show how technology has inserted itself into foreign policy and geopolitics. As the Modi government might considers taking France’s lead, it is a step toward taxation coming to terms with the digital economy. How this ends globally will determine profit margins in Silicon Valley and development budgets in New Delhi.