A strongman pulling a nine-tonne school bus with his body wowed students in Dubai on Wednesday, with many left feeling they had just met... 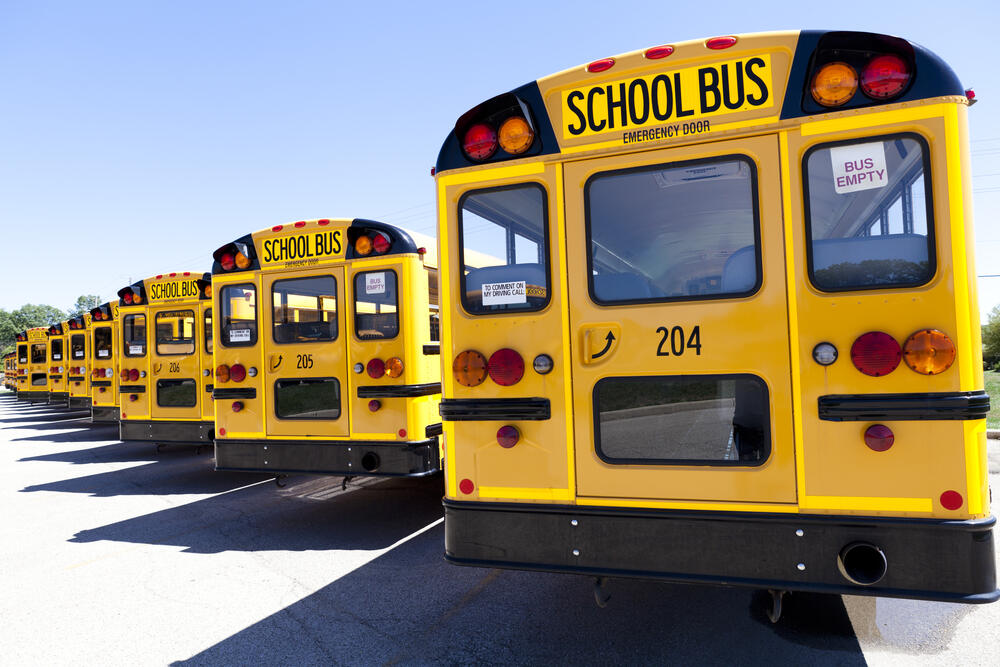 A strongman pulling a nine-tonne school bus with his body wowed students in Dubai on Wednesday, with many left feeling they had just met Superman.

Larry ‘Wheels’ Williams pulled and pushed the bus, loaded with 31 pupils, in the school parking lot in front of a massive crowd of students, teachers, school staff and media.

There are about three to five similar events that will happen in other schools in the coming days as the strongmen are promoting the World’s Ultimate Strongman competition taking place in Dubai on October 25.

Speaking to media after the stunt, Williams shed light on how youngsters can get involved in becoming strong. “There’s so much free information on the internet and that’s how I got into it myself when I was 13 years old. I didn’t have any friends, parents or siblings to guide me. I was in the Caribbean with my mom, I had the internet and I was mostly self-taught. So, I strongly believe that if kids are interested in being stronger and bigger they have everything on the internet.”

He said that seeing acts such as the one he did could potentially inspire young ones. “When I was a small child I looked at superheroes as icons, like Batman and Superman and the world’s strongest man. Dubai has amazing gyms, some of the best I’ve seen in the world so far. And if you want it bad enough, you’ll find a way.”

Williams revealed the heaviest bus he has ever pulled in Dubai weighed 19 tonnes. “That was brutal. It was in the middle of the day in Dubai,” he added. “I love pushing myself, I love being strong and healthy. I have a big passion for squatting, benching and deadlifting. I definitely want to hit a 500kg squat and a 500kg deadlift at one point in my life. It’s achievable in five or six years, but right now my best is 410kgs.”

Pupils were also left in awe of what Williams was able to do, with some saying they will take their physical activity class “more seriously” now.

A grade 5 student, Talia Slaiman, sat inside the bus while Williams pulled it about 10 feet across the school parking lot.

“He was really strong because even lifting a car would be hard. He went faster than I thought he would. I got to speak to him and he’s very interesting. I will definitely be enjoying my PE classes now. He’s very inspiring,” she said.

Salim Kileni, grade 3 student, was also on the moving bus. “I felt really nervous being on it at first. But then when he started pulling it, I got so excited because I couldn’t believe that a human was pulling it. It was really amazing.”