Venezuelan artist Carlos Cruz-Diez has died in Paris aged 95. He was one of the pioneers of kinetic and optical art whose abstract, often... 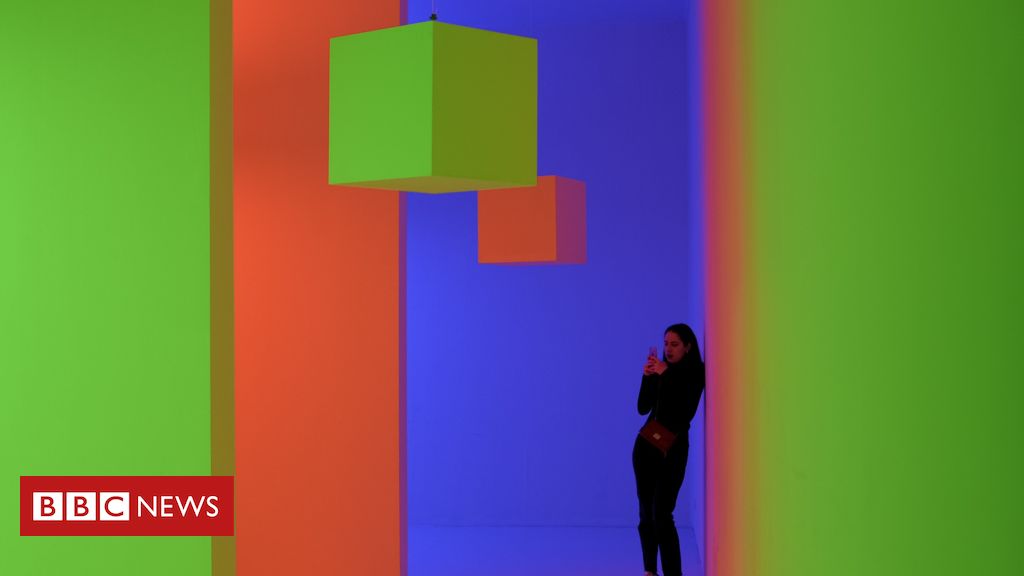 He was one of the pioneers of kinetic and optical art whose abstract, often geometric works are on display in many of the world’s leading museums.

Many of his paintings used colour and lines to create a dizzying display which would change depending on the visitor’s viewpoint.

He was born in Caracas and studied there but went on to spend much of his life in Paris, where he died on Saturday.

His works can not just be found in the world’s top museums such as the Tate Modern in London and the Museum of Modern Art in New York but also in public spaces such as the Simón Bolívar airport in Caracas, where his huge murals line some of the walls and floors.

In Los Angeles, visitors heading to the Broad Museum are greeted by a pedestrian crossing designed by Cruz-Diez, who replaced the conventional black and white stripes with vibrant green, blue and orange colours.

In Liverpool, Cruz-Diez repainted a former pilot ship in a colourful variation of “dazzle” camouflage used in WWI. He was 90 when he got the call to create a design for the ship in a dry dock in the English city.

On the other hand, Chromosaturation, a work exhibited in the Hayward Gallery in London in 2013, spread over several rooms.

All pictures subject to copyright.