If anything, Imran Khan — the wildly popular opposition politician who would be prime minister — has found out, in his very first year... 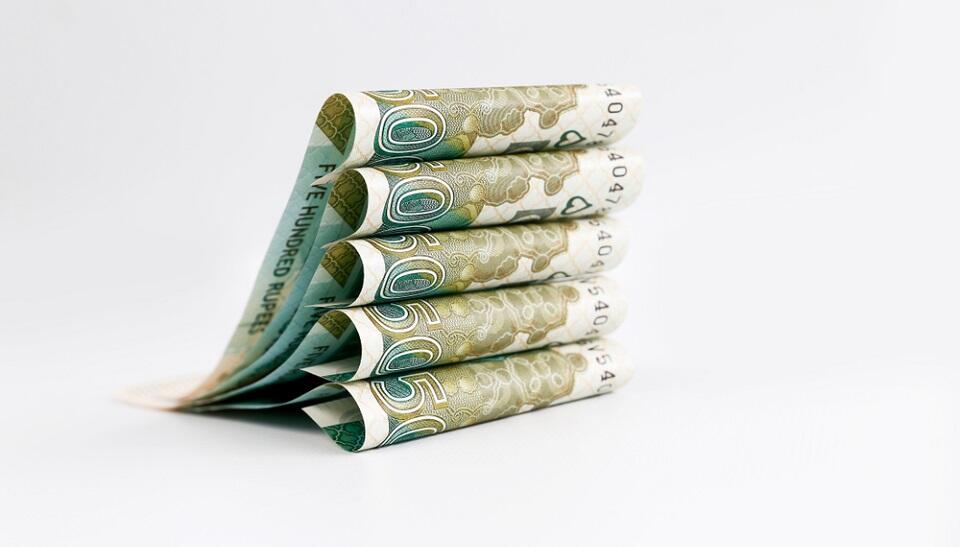 If anything, Imran Khan — the wildly popular opposition politician who would be prime minister — has found out, in his very first year in power, the chasm that exists between the dream and reality of governing Pakistan. Few question his sincerity. But pitched political battles at home and a troubled neighbourhood on their own are enough to test a leader’s mettle.

As always, in the Pakistani matrix, it is the economy that determines the strength and sustainability of a government. To be fair to the PTI, it inherited an account deficit of epic proportion — with the foreign debt amounting to approximately $20bn — and borrowing that bordered on gross fiscal irresponsibility.

In classic ‘scorched earth’ mould, the last government of Pakistan Muslim League-Nawaz (PML-N) appeared to take steps that were completely out of sync once it became apparent to the party leadership that its deck of cards had fallen and there was little chance of returning to power. PML-N supremo, Nawaz Sharif, had been convicted and disqualified by the Supreme Court and later jailed; the embattled party had lost ground after a draining and ill-directed defence in the Panama papers case involving unexplained properties and wealth stashed abroad by the Sharif family; and last but not least, the in-house struggle for power with Sharif’s younger brother, Shahbaz, and his daughter, Maryam, jockeying to call the shots, but getting nowhere in the end.

However, the PTI has been far from successful in trying to redress the balance despite desperate attempts to shore up the economy. It began with an initial refusal to go to the IMF and instead lean on friendly states to ride out the crisis. And while it seemed to stem the tide for a while, the ballooning balance of payment crisis with other setbacks that saw the stock market see-sawing following rupee devaluation and a surge in inflation brought the situation back to Square One.

Ultimately, the prime minister replaced the finance minister, Asad Umar, one of his confidantes, even before the first year was out with the experienced Abdul Hafeez Sheikh in his stead. Since then, Islamabad has negotiated a $6bn IMF package.

While the economy reset is a long drawn out process and will likely remain a headache into the foreseeable future, the PTI government did take the painful but daring step to introduce tax reforms to expand the collection base and bring tax evaders into the net. It has been a longstanding bane with successive governments until now since it is fraught with unpopularity and likely alienating voters. In a nutshell, the idea was to change the bad national habit.

Despite the challenges ahead, the government has been able to raise the bar significantly. The Federal Board of Revenue has met its target of raising Rs236bn in taxes with a success percentage of 99.2 for the fiscal ending July 2019. The Inland Revenue domestic taxes have also shown an increase of 60% over the last year.

So while we may be some distance from claiming that there is now a ‘tax culture’ in place, what is clearly evident is that people are now willy-nilly drawn to the idea that there may be little escape from addressing their fiscal responsibility to the state. As the prime minister rightly pointed out after going on a spree of public pronouncements and the odd ‘appeal to conscience’, the “business of the state cannot be run without its citizens paying taxes”.

To the government’s credit, it has taken a number of steps to increase revenue and widen the tax base by making it easier for the citizens to even file the returns themselves with user-friendly initiatives. It also launched a tax amnesty scheme to lift investor confidence — going to the extent of twice deferring deadlines to allow more people to stand on the right side of the law. This enabled previous evaders to benefit from lesser penalties by documenting their assets and filing returns thereafter.

Mindful of the need to front up to the economic challenges, the military, for its part, came to the party, too, with Army Chief General Qamar Javed Bajwa emphatically stating that it would forego an increase in the defence budget. This provided more than a semblance of relief to the government.

Even though there is a measure of economic stability after a trying first year to redress the financial mess left behind by its predecessors, the PTI government faces a slew of challenges to make the cut. It won’t be a smooth ride, especially given how quickly public patience wears thin, but it will have to hold its nerve and stay the course.