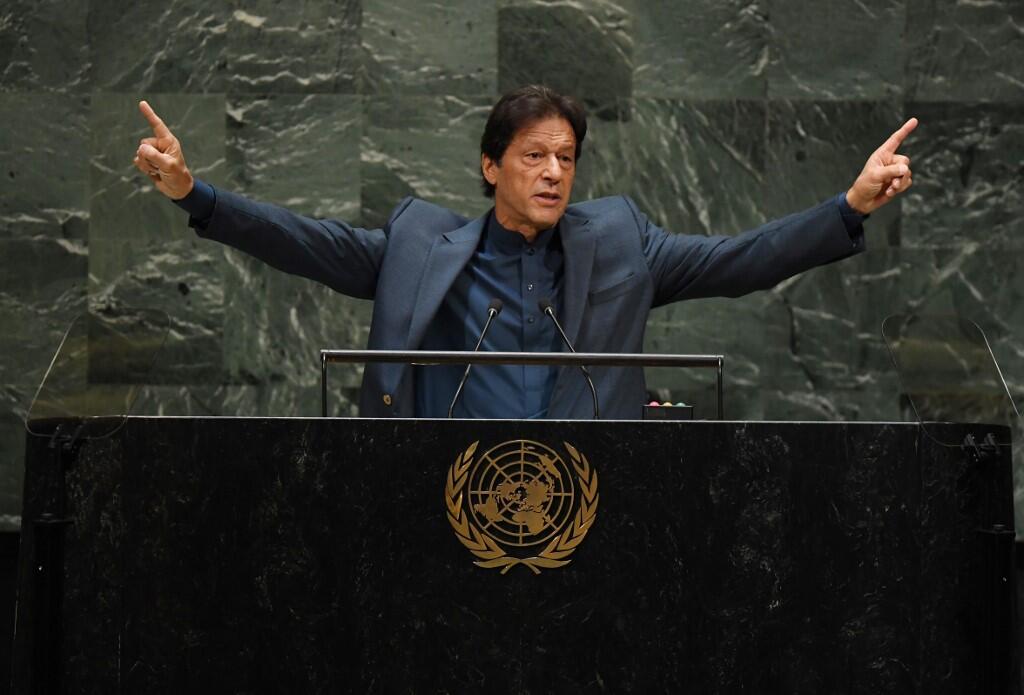 Pakistani Prime Minister Imran Khan has arrived in Tehran to hold talks with senior Iranian officials amid heightened tensions in the Middle East.

A Pakistani Foreign Ministry statement said the visit will focus on “peace and security in the region.”

The Pakistani premier is expected to sit down for talks with Leader of the Islamic Revolution Ayatollah Seyyed Ali Khamenei and President Hassan Rouhani. He well then head to Saudi Arabia.

It is Khan’s second visit to Tehran this year amid an escalation in regional tensions.

Speaking on the sidelines of the 74th session of UN General Assembly in New York, Khan announced that US President Donald Trump and Saudi Crown Prince Mohammed bin Salman had both asked him to mediate with Iran.

Iran’s Foreign Ministry spokesman Abbas Mousavi said on Saturday that the country was prepared to hold talks with Saudi Arabia, with or without mediation.

On Friday, Pakistan’s FM Qureshi stressed that the region could not afford a war.

“Saudi Arabia is our strategic partner, whereas Iran is a friend and neighbor,” he said. “We are seeking that misunderstandings between the two Muslim countries will be cleared through talks.”