SINGAPORE – Impossible Foods has raised US$300 million in a Series E funding round led by existing investors Temasek Holdings and Hong Kong tycoon... 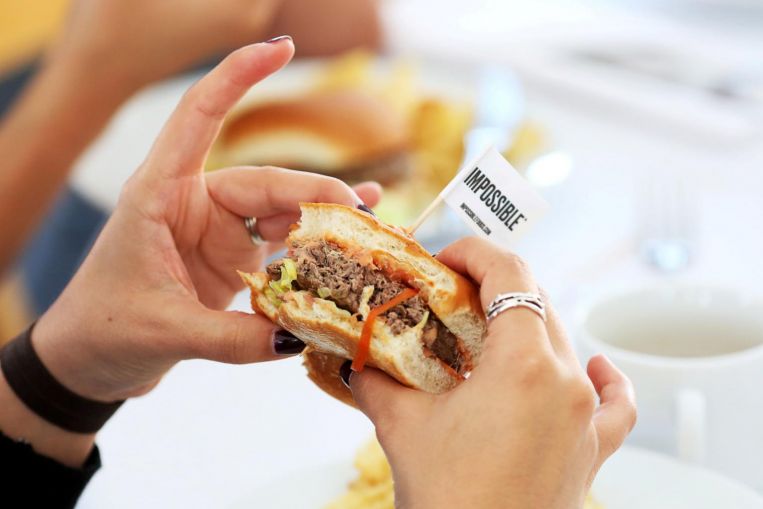 The company’s ﬁfth equity funding round will help to speed up, among others, hiring and capacity expansion at its plant in Oakland, California.

The creator of the Impossible Burger has now raised more than US$750 million to date.

In addition to the two institutional investors, the Series E round includes celebrity investors such as Jay-Z, Trevor Noah, Katy Perry and tennis star Serena Williams.

The company was launched in 2011, and its signature Impossible Burger landed on Singapore shores in March 2019. In Asia, the burger is sold in various restaurants in Hong Kong, Singapore and Macau. It plans to launch the Impossible Burger in retail outlets later this year.