The global economy is facing a “delicate moment,” beset with risks as the recovery loses steam amid trade tensions, Brexit and other factors, the... 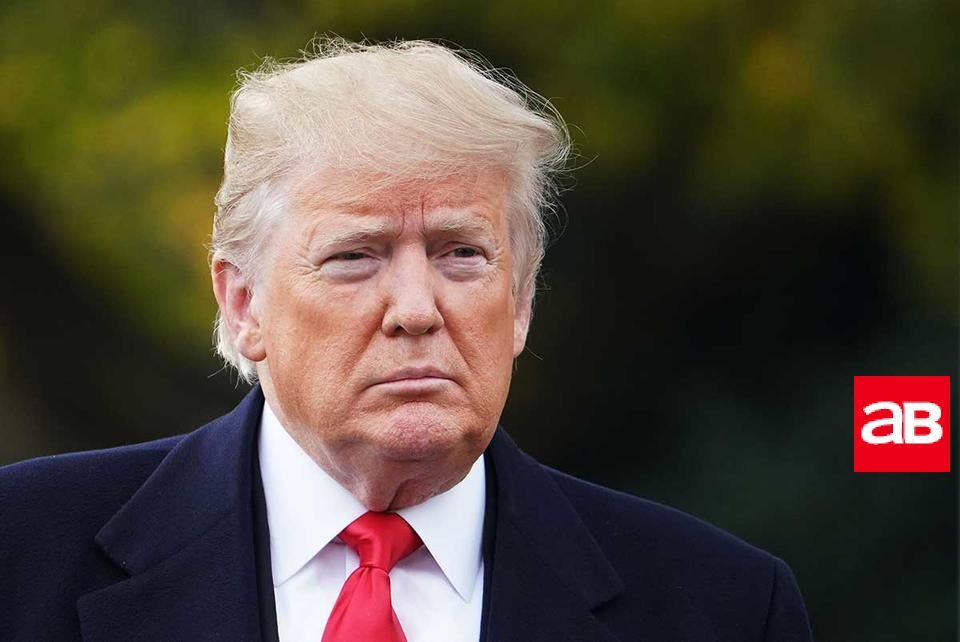 The global economy is facing a “delicate moment,” beset with risks as the recovery loses steam amid trade tensions, Brexit and other factors, the International Monetary Fund warned Tuesday.

And while world growth is expected to pick up in the second half of this year and hit 3.6 percent in 2020, many things will have to go right for that to happen, including a resolution of President Donald Trump’s trade battle with China.

The quarterly report “projects a slowdown in growth in 2019 for 70 percent of the world economy,” IMF chief economist Gita Gopinath said in a statement.

The euro area is likely to slow sharply, particularly in Germany where the GDP forecast was cut by a half point, and Italy which has slowed to a virtual standstill, according to the quarterly report.

And amid the turmoil over its exit from the European Union, the IMF downgraded the outlook for Britain this year and next.

Emerging economic powers China and India continue to show the highest growth rates, 6.3 percent and 7.3 percent, respectively. Beijing has rolled out a series of fiscal stimulus measures to counteract the hit from the US trade war but India’s growth was downgraded by two tenths of a point.

And while the recent signs that officials in Washington and Beijing are engineering a trade deal have calmed some of the nerves in financial markets, the solution is by no means certain.

The report cautions that downside risks to the outlook continue to dominate: Trade tensions could flare up again, and there is risk of a “no-deal Brexit withdrawal” or persistent slowing of economic activity.

“This is a delicate moment for the global economy,” Gopinath said. “This recovery is precarious and predicated on a rebound in emerging market and developing economies,” including Argentina and Turkey.

While a rebound is possible if policymakers avoid all the potential pitfalls, she warned that “If, however, any of the major risks materialize, then the expected recoveries in stressed economies, export-dependent economies, and highly-indebted economies may be derailed.”

The challenge to policymakers is they have little ammunition with which to counteract a slowdown since interest rates are low and most central banks already have stopped raising or started cutting rates, while debt levels are high, crimping the ability to provide fiscal stimulus.

“Given these risks, it is imperative that costly policy mistakes are avoided,” she said, urging cooperation among governments — especially in trade conflicts — to avoid fueling uncertainty that could contribute to a slowdown.

The fund said avoiding such “policy missteps … needs to be the main priority,” including “distorstionary barriers” to trade.

The broad-based slowdown, most notably in advanced economies, was larger than expected and apparently due to the “souring of market sentiment” partly due to the trade tensions, the IMF said.

Trump’s aggressive trade policies, largely, but not exclusively, aimed at China, left US products open to retaliation in the form of steep tariffs. But inflation pressures remained muted despite the new duties, which raised the costs of hundreds of billions of dollars’ worth of imports.

Global trade growth has slowed sharply from its peak in late 2017, and expectations for future business activity have weakened, pointing to slowing momentum ahead, the report said.

Growth in advanced economies next year presents a mixed picture, the United States and Japan are expected to slow further next year, with US GDP adding 1.9 percent, and Japan’s just 0.5 percent, half of this year’s rate.

But with temporary factors waning, Germany’s growth is projected to accelerate to 1.4 percent and Italy to 0.9 percent.

In the major emerging markets, China’s expansion will slow to 6.1 percent, while India continues to accelerate to 7.5 percent.

The IMF downgraded the outlook for Mexico sharply, cutting a half point off the estimate to 1.6 percent this year and 1.9 percent in 2020.