A senior official at the International Monetary Fund said Algeria has to do its best to avoid economic instability as the country moves on... 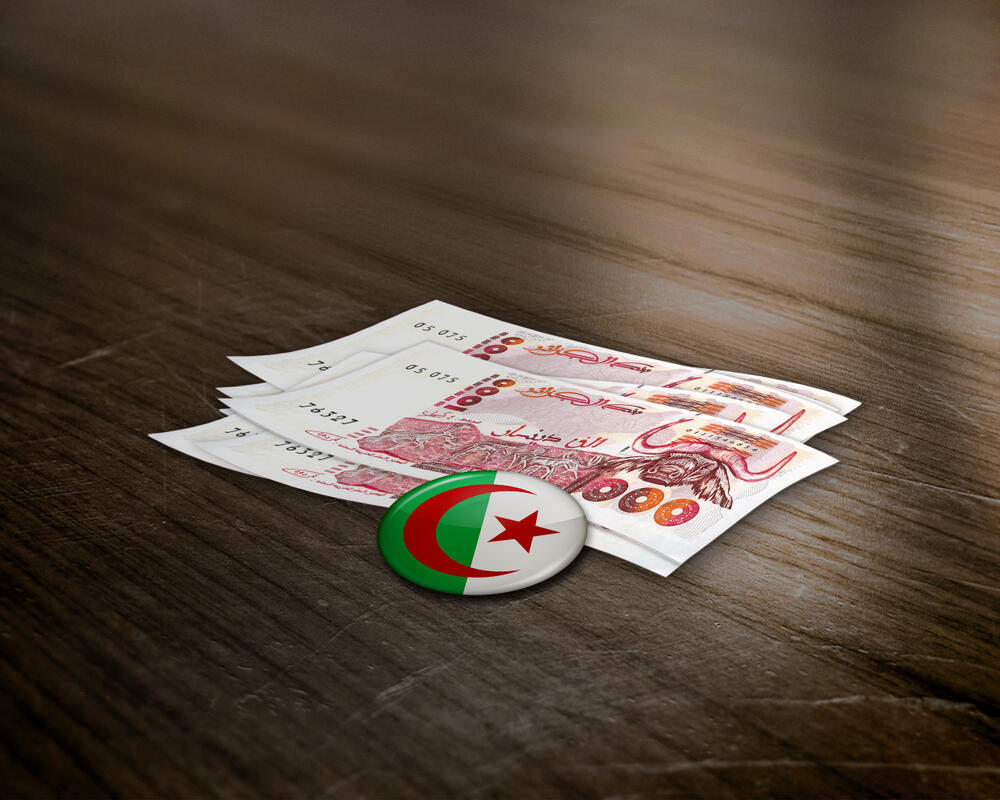 A senior official at the International Monetary Fund said Algeria has to do its best to avoid economic instability as the country moves on from its political transition after the resignation of President Abdelaziz Bouteflika.

IMF’s Middle East and Central Asia director, Jihad Azour, said the country needs to carry out reforms to help cut the deficit and reduce reliance on oil and gas.

Algeria has abeen under financial pressure due to a fall in global oil prices since mid-2014, Reuters reported.

It has also failed to diversify the economy away from crude and gas which account for 60 percent of the budget and 94 percent of total exports.

“Structural reforms will allow Algeria to diversify outside oil and to use its strengths, both in terms of a young population, geographical location and wealth it has in different sectors,” Azour said.

Meanwhile, Algeria’s Finance Minister Mohamed Loukal appeared on Monday in an Algiers court as part of an investigation into suspected misuse of public funds,

According to Reuters, no specific charges have been filed against Loukal, a former central bank governor who was appointed as finance minister two months ago.