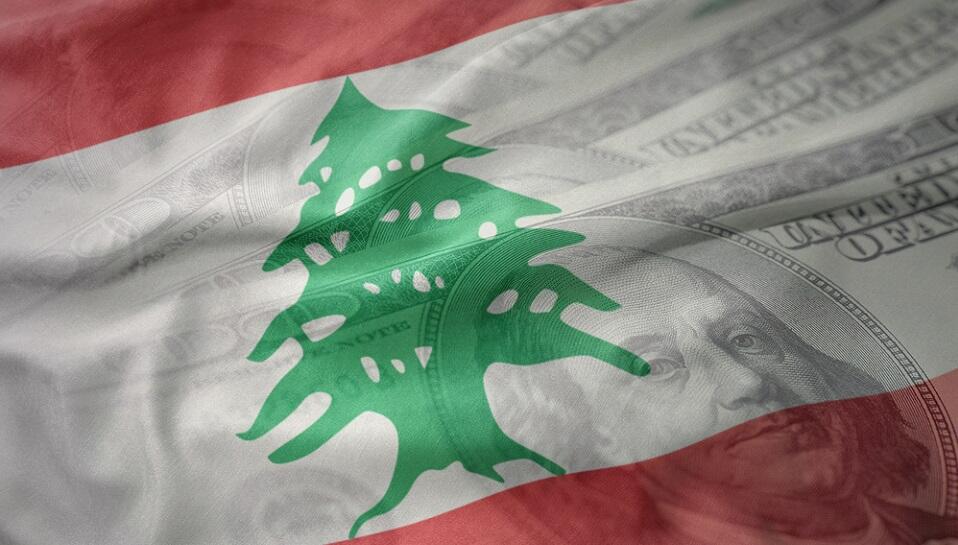 The proposal which was made by Finance Minister Ali Hassan Khalil suggested issuing 11 trillion Lebanese pounds ($7.3 billion) of Treasury bonds to commercial banks at a rate of 1% (about a 10th of the market rate) in an attempt to deduct 1 trillion Lebanese pounds ($661.1 million) from debt-servicing costs. Banks have rejected the offer and an official said the central bank might accept the proposal on its own.

The IMF responded to that in a report stating that the Lebanese central bank (Banque Du Liban) should let the market determine yields on government debt.

“Buying the proposed low-interest government debt would worsen the BdL’s balance sheet and undermine its credibility,” the IMF said.
“The BdL should gradually phase out its financial operations once fiscal adjustment and the subsequent decline in yields demanded by investors allow it to do so.”

On the other hand, the central bank’s governor, Riad Salameh, said that BdL is still negotiating with the Finance Ministry on how to reduce servicing costs on public debt, which is estimated at 160% of gross domestic product.