Following Christine Lagarde’s formal resignation from IMF, the Fund’s Executive Board has said it will initiate promptly the process of selecting the next Managing... 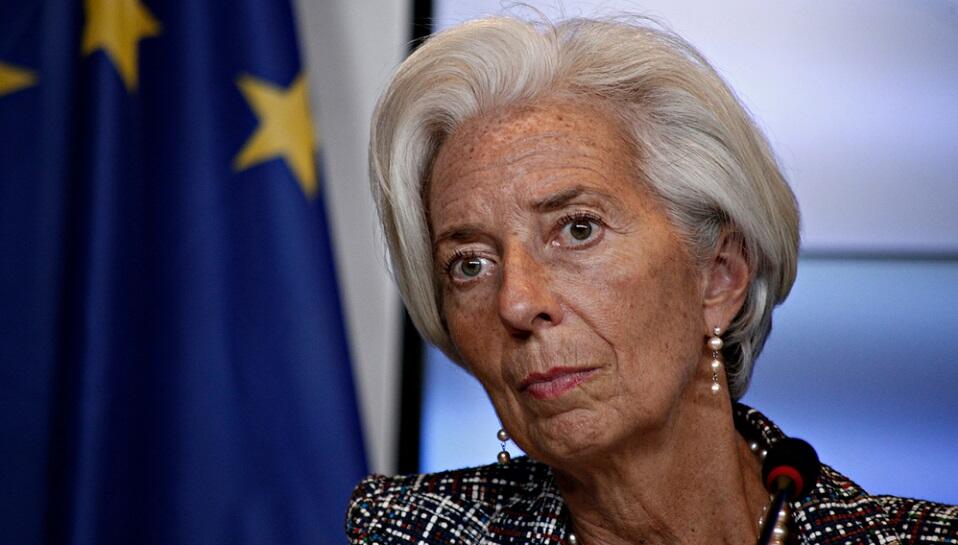 Following Christine Lagarde’s formal resignation from IMF, the Fund’s Executive Board has said it will initiate promptly the process of selecting the next Managing Director.

Lagarde on Tuesday announced that she formally submitted her resignation from the IMF position with effect from September 12, 2019, Xinhua reported.

Two weeks ago, Lagarde was nominated for the presidency of the European Central Bank (ECB), as part of the European Union (EU) leaders’ agreement on the future leadership of top EU institutions. She then decided to temporarily step down from the IMF leadership during the nomination period.

“With greater clarity now on the process for my nomination as ECB President and the time it will take, I have made this decision in the best interest of the Fund, as it will expedite the selection process for my successor,” Lagarde said in a statement released Tuesday.

“Today the IMF Executive Board accepted Managing Director Christine Lagarde’s resignation from the Fund with effect from September 12, 2019,” the Executive Board said in a statement.

“We would like to express our greatest appreciation for all that Managing Director Lagarde has done for the institution. Her legacy of achievements has made a lasting imprint on the Fund.”

“Under her guidance, the Fund successfully helped its members navigate a complex and unprecedented set of challenges, including the impact of the global financial crisis and its aftershocks,” the statement continued.

The position of IMF chief has always been held by Europeans while the head of the World Bank has traditionally been American, an informal arrangement that has stayed in place for over seven decades.

“I know that the Fund is in the best possible hands under his stewardship until a successor has been elected,” Lagarde wrote in her resignation letter. “I will offer the Acting Managing Director any help that he so requests for appropriate transition purposes.”

Lagarde, a 63-year-old French national, would be the first woman to lead the ECB. She is set to replace Mario Draghi, whose eight-year term ends on Oct. 31.

“I look forward to the prospect of returning to Europe, where I will dedicate myself to my new mission at the European Central Bank, which, not unlike the IMF, highly values intellectual excellence, integrity of research and analysis, independence, and a high commitment to public service,” Lagarde said.

IMF Slashes Global Growth Outlook for 2019 Due to Weaker Oil Prices, US and China Trade War
IMF Approves Disbursal of First Tranche of $1 Billion Loan to Pakistan
Add a comment