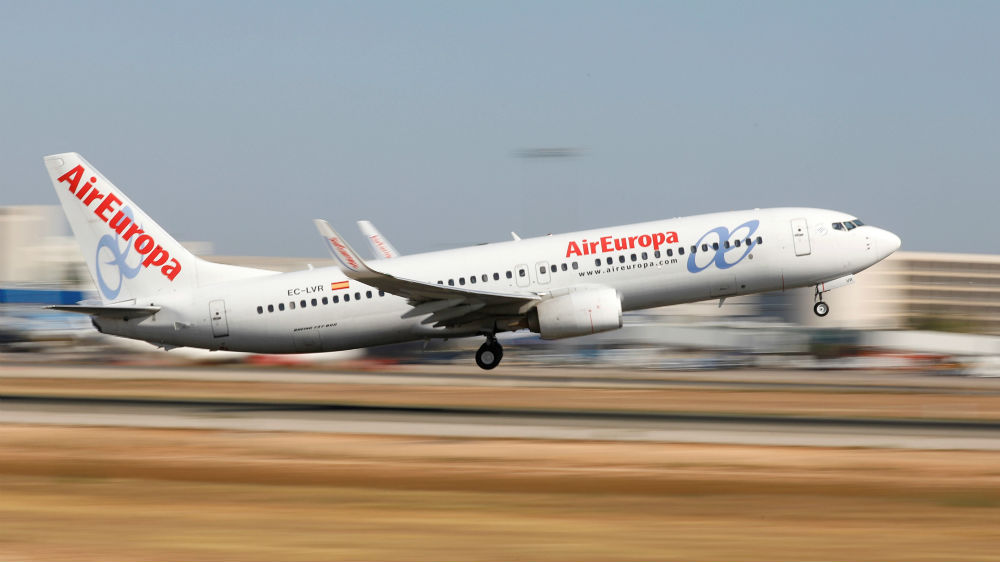 London-listed International Airlines Group said in a statement that it has signed a transaction agreement with Air Europa owner Globalia in a deal worth 1.0 billion euros ($1.2 billion) to boost its long-haul routes to Latin America and the Caribbean – and also cement Madrid airport’s status as a top aviation player.

The deal will further expand a portfolio that also includes Ireland’s Aer Lingus and low-cost European carrier Level, and is part of a broader consolidation that saw a number of airlines collapse in 2019.

“IAG has a strong track record of successful acquisitions, most recently with the acquisition of Aer Lingus in 2015 and we are convinced Air Europa presents a strong strategic fit for the group.”

The debt-funded transaction seeks to generate “significant” cost savings and complete in the second half of next year, subject to regulatory approvals.

“This is of strategic importance for the Madrid hub, which in recent years has lagged behind other European hubs,” added Iberia boss Luis Gallego.

“Following this agreement, Madrid will be able to compete with other European hubs on equal terms with a better position on Europe to Latin America routes and the possibility to become a gateway between Asia and Latin America.”

Air Europa flies 12 million passengers per year to 69 destinations around the world, including the Caribbean, Latin America, North Africa and the United States.

Independent aviation analyst John Strickland told AFP that the British group regards itself as a key actor in the fast-moving industry.

“IAG sees itself as a leading industry consolidator and the acquisition makes sense, barring any regulatory challenges, in the context of its Madrid hub position and its strong presence in Latin America,” Strickland said.

However it was buoyed by low overall costs, rising revenues, and a string of big-name failures, including British holiday firm Thomas Cook.

He added: “The key issue this time is the restructuring going on within Europe.

“We have long predicted that there would be consolidation across Europe into four or five major carriers. All the evidence we have seen in the last six months supports that thesis.

“We have seen the large failures of Thomas Cook, flybmi in the UK, Aigle Azur and XL Airways in France, and Adria Airways in Slovenia.

“All have failed in the last six months. That has seen a significant reduction in capacity, but it’s also freed up a lot of pilots and cabin crew who are now looking for jobs.”

O’Leary added that Ryanair was accelerating its growth as more and more staff join, particularly from Thomas Cook and Adria.