Egyptian singer Amr Diab’s new album “Ana Gheir” (I am Different) poster was all over social media yesterday.  The legendary singer is preparing for a... 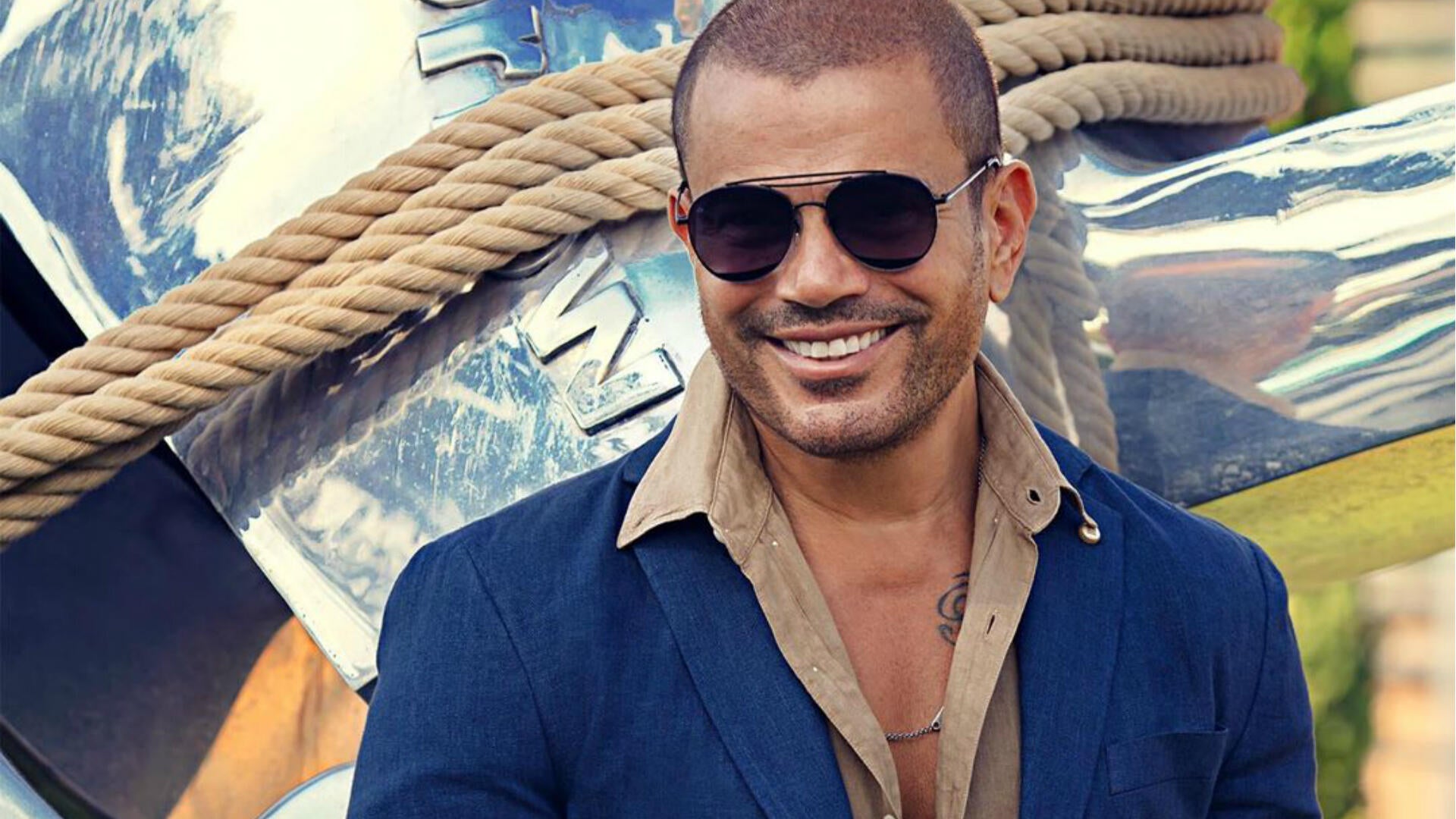 The legendary singer is preparing for a large media campaign to launch his new album, in which he collaborated with a large number of lyricists and composers including Ayman Bahgat Amar, Nader Abdullah, Tamer Hussein, Amr Mostafa, Mohamed Yahia, Islam Zaki, and music producer Osama Al Hindi.

The poster’s image was taken by Photographer Karim Nour, while the song “Ana Gheir” is written by Ahmed Marzouk, composed by Mohammed Yahya and arranged by Osama Hindi.