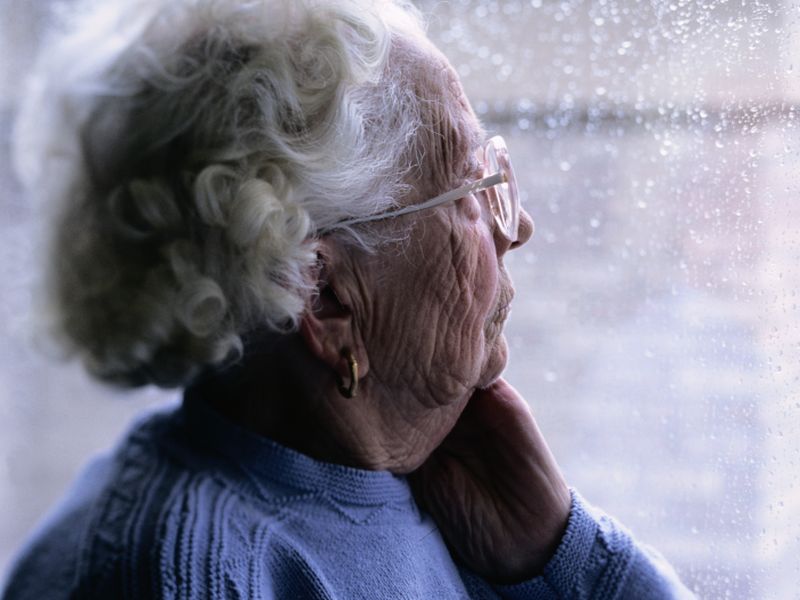 FRIDAY, Oct. 11, 2019 (HealthDay News) — Hurricanes can harm anyone in their path, but new research suggests that seniors with diabetes face a 40% increased risk of dying within the first month after a storm hits.

It’s not just the first month they have to worry about: The study also found seniors with diabetes still had a 6% higher risk of dying even up to 10 years later.

“We compared seniors with diabetes in affected areas to those who were much less affected by storms and found two big results. One is that in overall mortality, there’s a pretty big initial hit. The effect dissipated over time, but still persisted at 10 years,” said study author Troy Quast. He’s an associate professor of health economics in the University of South Florida College of Public Health.

Quast said the largest difference was seen in seniors who had to relocate after a big storm.

“We definitely don’t have great insight into why mortality rates were higher in this group. This is speculation, but initially, people might not have access to care or might not be able to find dialysis and have trouble reestablishing healthy lifestyle habits,” he said.

As for the long-term results, Quast suggested, “People who moved may just have been in a worse situation. They were in the areas hardest hit, and when you move, you have to try to reestablish your lives. If you move far enough, you might be out of your insurance network and might not have access to a primary care doctor.”

The study focused on the impact of two big storms. One was Hurricane Katrina, a Category 5 hurricane that hit southeast Louisiana in August 2005. Hurricane Katrina was directly responsible for 1,800 deaths, and 1.5 million people in the Gulf of Mexico region had to evacuate.

Hurricane Rita came ashore in southwest Louisiana in September 2005. It was a Category 5 storm but it was much less deadly, causing 120 deaths. But the storm caused $18.5 billion in damages, according to the researchers.

Given these potential short- and long-term effects, how should people with diabetes prepare for a storm?

For those on insulin, Quast said protecting your insulin supply is the first step. While it’s not easy after a storm has ravaged your community, he said it’s important to try to maintain a healthy lifestyle.

For anyone on insulin or on dialysis, he said to find out what kind of help might be available to you before a storm. For example, he said, Florida has a special needs registry that provides extra assistance to people with special health needs.

Carol Atkinson, director of Insulin for Life USA and co-chair of the Diabetes Disaster Response Coalition (DDRC), said preparing ahead of time is the most important thing you can do.

People often look at incoming storms and think they don’t need to worry because it’s looked bad before, but then the storm turns away. A resident of Florida herself, Atkinson said, “That’s one of the most dangerous attitudes to have.”

What should you have on hand in an emergency? The DDRC has a downloadable checklist on their website. They recommend a hard paper copy of your important prescriptions, and Atkinson said to get these laminated if you can, to protect them from water damage. She said to have enough cash on hand that you can pay for those prescriptions. She noted that after a storm ATMs and credit card machines often aren’t working.

Make sure insulin (which probably has to be refrigerated) is easy to grab and put in an insulated bag if you have to leave in a hurry.

Atkinson also noted that people should realize insulin is good for about a month at room temperature. She said don’t throw any insulin away until you have a new supply in hand.

She recommended having a water-safe container to keep diabetes supplies (test strips, glucose meter, insulin pump supplies, glucose tablets, water, snacks, batteries for diabetes devices, etc.) that you can easily take with you. And, she said, be sure to rotate the stock in your emergency kit to make sure it’s not out-of-date.

Atkinson said people with diabetes can call the American Diabetes Association (1-800-Diabetes) to get advice after a storm. “They’ll have access to the internet even if you don’t,” she said, which allows them to find the right help, such as the closest open dialysis center or a pharmacy that still has power.

Insulin for Life takes donations of insulin and diabetes supplies year-round. “We accept donations of all in-date, unused, safety-sealed insulin, test strips, meters, glucagon, lancets and syringes. Everything must be in date, with a minimum of 90 days left before expiring,” Atkinson said.

The study will be published in the November issue of Diabetes Care. 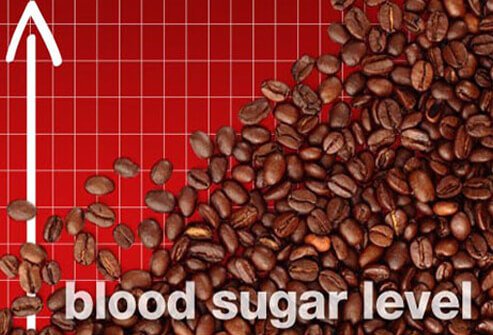