What to Know Countless marchers and spectators will take to the streets Saturday to participate in the annual St. Patrick’s Day Parade NBC 4...

Countless marchers and spectators will take to the streets Saturday to participate in the annual St. Patrick’s Day Parade.

NBC 4 New York will offer exclusive, live coverage of New York City’s 258th St. Patrick’s Day Parade starting at 11 a.m. Saturday and continuing through 2 p.m. An extra hour of the parade broadcast will air commercial-free on COZI TV between 2 p.m. and 3 p.m. The parade will also be streamed live on NBCNewYork.com. Here’s how to watch live wherever you are.

This year’s parade theme celebrates immigration, with the Grand Marshal being Brian O’Dwyer, a veteran activist and immigration lawyer who among other things helped found the Emerald Isle Immigration Center in Queens (EIIC).

O’Dwyer will be joined by a dozen aides to the Grand Marshal, representing Irish American organizations and leaders from across the metropolitan area, including EIIC’s director Siobhan Dennehy.

An Emerald Honor for the NYPD’s Monahan 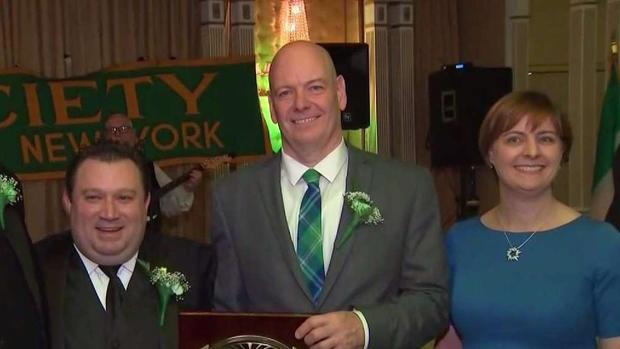 Parade marchers will be greeted by Cardinal Timothy Dolan as they pass by St. Patrick’s Cathedral. He is also scheduled to preside over the traditional pre-parade morning Mass.

“We know that everybody is Irish on St. Patrick’s Day, and as we salute our roots in this country, we know that today’s immigrants can enrich this city and this country as the Irish did before them,” Chairman of the St. Patrick’s Day Parade Sean Lane said in a statement. “We could not do this without the support of thousands of volunteers and organizations that help us with fundraising and operations and we rely on the spiritual sustenance our relationship with the Archdiocese of New York brings us every year.”

As is traditional, the parade will be led by the Fighting 69th, the New York National Guard regiment founded in the 1850s by Irish immigrants. The Fighting 69th has fought in every American war from the Civil War to Afghanistan.

The 69th Regiment will be followed by the Grand Marshal, and then the New York Police Department hundreds-strong contingent, joined by Mayor Bill de Blasio.

Police Benevolent Association President Pat Lynch has been given the honor of blowing the whistle this year that announces the start of the parade. 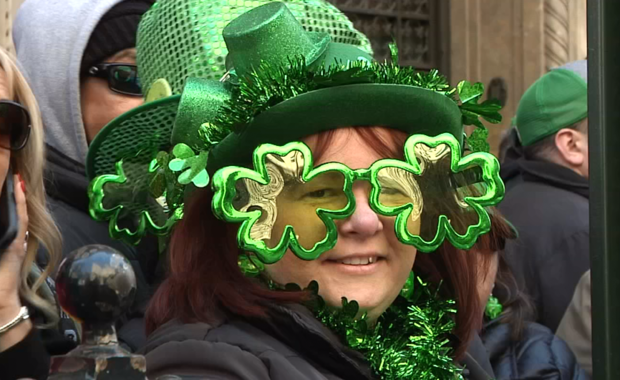