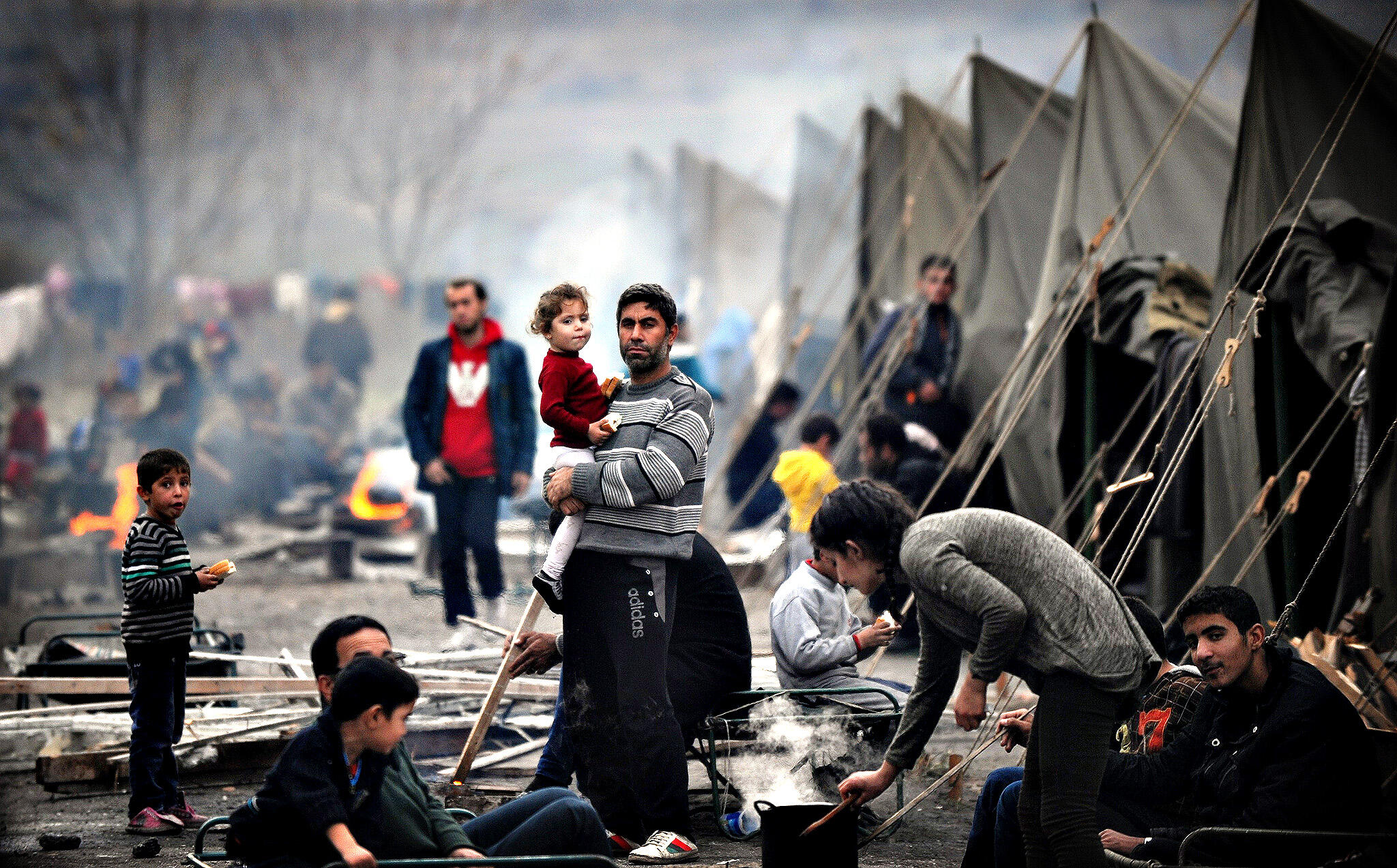 Lebanese General Security Saturday issued a statement denying an allegation from Human Rights Watch that the agency forced Syrian refugees to sign documents saying they agreed to return to their home country.

Human Rights Watch had alleged in a report published Friday that General Security staff had forced the refugees to sign the papers at the Beirut airport and then forcibly deported them.

The report said that at least 16 Syrian nationals had been deported by bus on April 26 via the Masnaa border crossing after arriving at Rafik Hariri International Airport. It alleged that all 16 had been forced to sign the “voluntary“ repatriation forms, which “deprived them of a meaningful chance to seek asylum or challenge their removal.”

Thirteen of the individuals had flown from Lebanon to Turkey, where they had hoped to catch a flight to Cyprus to seek asylum there, HRW Lebanon researcher Aya Majzoub told The Daily Star. But Turkish airport officials rejected their entry and sent them back to Lebanon. Majzoub said she had no information on the point of departure of the remaining three Syrians.

The General Security statement also insisted, puzzlingly, that many Syrians who arrive in Lebanon without the necessary entry documents, like those who had hoped to seek asylum in Cyprus, request to be returned to their home country.

General Security’s statement attempted to clarify its position by saying that anyone who arrives at the airport without the correct documentation, regardless of nationality, will be returned to their home country.

The General Security statement noted that it “has been working and coordinating with all the international organizations” to facilitate refugee returns.

Since May 2018, General Security has been registering Syrian refugees who are willing to return and organizing transportation back to their country in coordination with the Syrian authorities, who in some cases may reject a potential returnee.