Huawei Technologies Co. Plans to Lay Off a Substantial Number of its Employees in the United States

Huawei Technologies Co. is planning to lay off a substantial number of its employees in the United States as the major Chinese telecommunications firm... 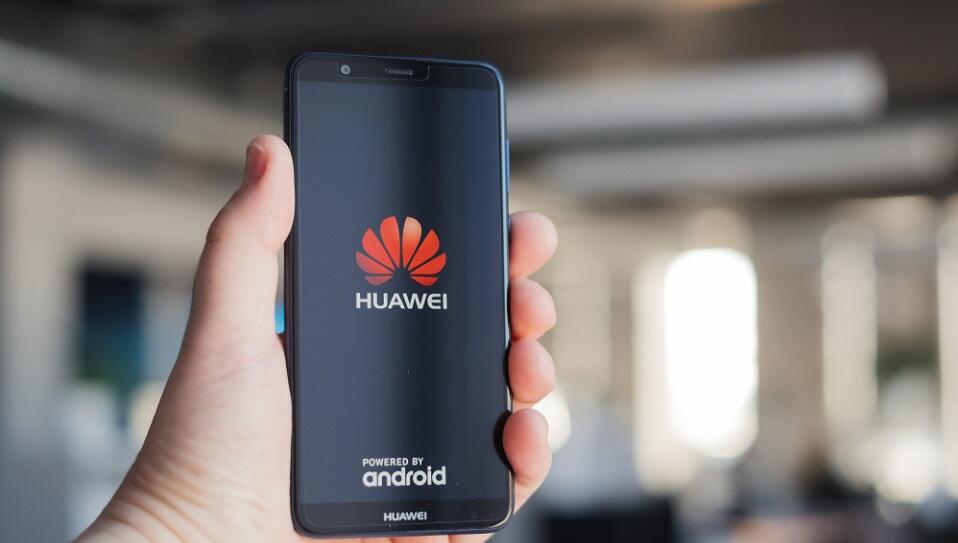 Huawei Technologies Co. is planning to lay off a substantial number of its employees in the United States as the major Chinese telecommunications firm is still struggling with its American blacklisting, a report says.

Workers at Huawei’s US-based research and development subsidiary, Futurewei Technologies, are expected to be laid off, the Wall Street Journal reported Saturday, citing people familiar with the matter.

The unit has around 850 people on the payroll who work in research labs across the US, including in Texas, California and Washington.

Several employees have already received notification of their dismissal, while more employees will be notified soon, these people said.

Some of the Chinese employees based in the US have been offered the option of going back to China and continue their work at the firm, the report said.

On May 15, US President Donald Trump announced a national emergency and signed an executive order, adding Huawei to a trade blacklist in a bid to curb its business dealings with companies.

The order limited Huawei’s ability to purchase important US components and software it needs for its products, including its smartphones and cellular base stations that are popular outside the US.

The Chinese company lambasted as “unreasonable” Trump’s declaration to ban what he referred as telecommunications equipment from “foreign adversaries” which posed a national security risk.

“If the US restricts Huawei, it will not make the US safer, nor will it make the US stronger,” said Huawei in a statement cited in Chinese media reports.

Also in August last year, Trump signed a bill that barred the US government itself from using Huawei equipment.

Back in early December last year, Meng Wanzhou, Huawei’s chief financial officer and the daughter of its founder, Ren Zhengfei, was arrested in Canada at the request of the US on charges of bank and wire fraud in violation of US sanctions against Iran.

The company has denied the US accusations and says the concerns are unfounded.