Huawei has revealed an 81 percent year-on-year increase in sales of smartphones, wearables, tablets and PCs in the UAE from January 1 to May... 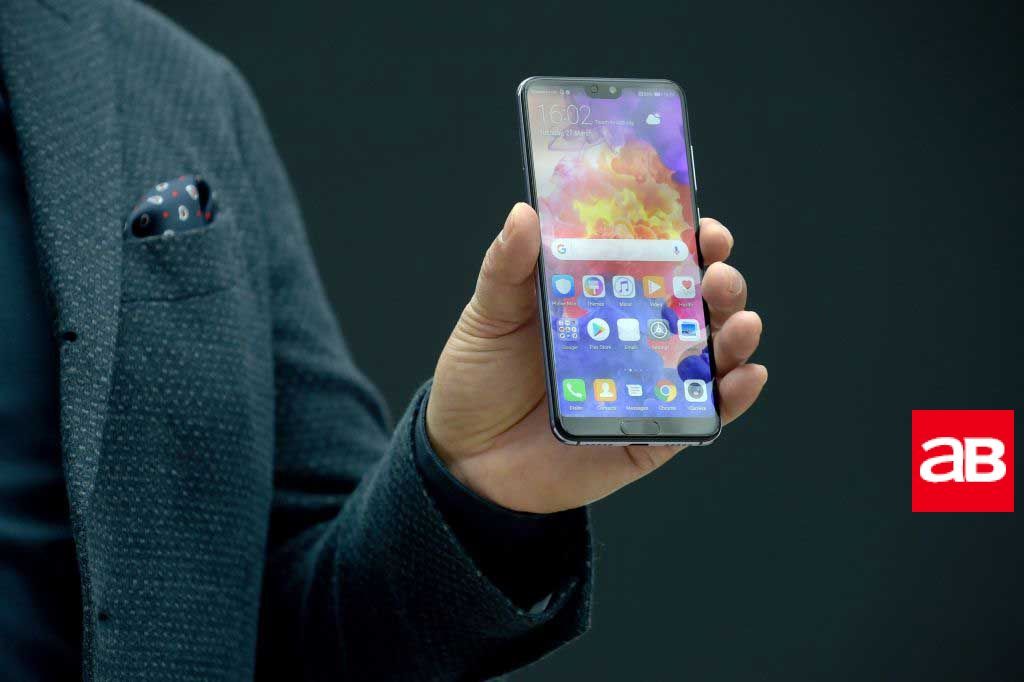 Huawei has revealed an 81 percent year-on-year increase in sales of smartphones, wearables, tablets and PCs in the UAE from January 1 to May 31.

The Chinese tech giant attributed the results on the support from local retail and telecom partners and the success of the Huawei P30 Series launched earlier this year.

Huawei was ranked second in the world in mobile phone shipments in Q1 2019.

The US government’s May 17 move to bar American companies from doing business with Huawei prompted a number of firms to step back from dealings with the company, including Google, whose Android operating system powers most of the world’s smartphones.

In response, Huawei said it “has made substantial contributions to the development and growth of Android around the world”.