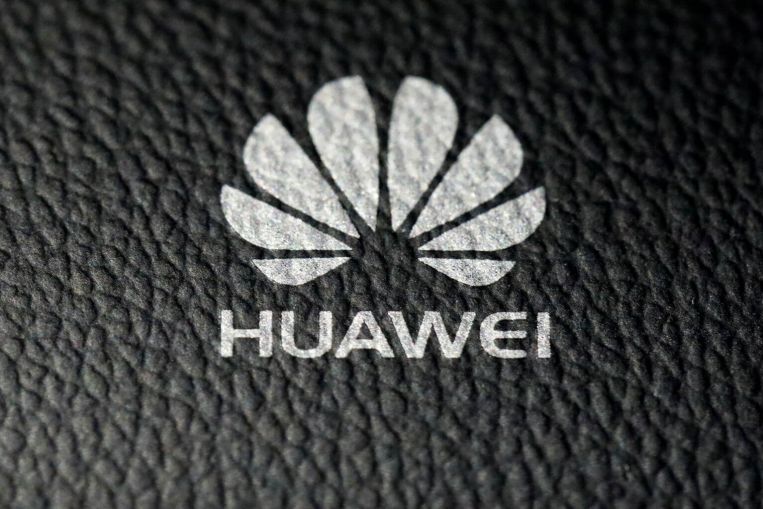 Two months into a Trump-administration ban that cut Huawei off from American suppliers, China’s largest technology company is starting to feel the pinch.

Still, while revenue growth of 30 per cent marks a slowdown from 39 per cent in 2019’s first three months, it was up sharply from 2018, the people said, asking not to be identified discussing a private matter.

Executives told staff they were relieved it hadn’t been worse, one of the people said.

The question is how long Huawei can keep up that momentum as the curbs begin to weigh.

Huawei is pulling out all the stops right now to boost sales, assigning as many as 10,000 developers across three shifts a day to work on alternatives to American software and circuitry. It has thus far managed to boost revenue by aggressively securing contracts for fifth-generation networking equipment, the people said.

Meanwhile, the company is boosting internal morale, granting awards to a number of employees for helping it avert an immediate crisis, they said.

Huawei hosted a ceremony to commemorate the winners and posted that event on an internal online forum for staff, the people added.

The recipients were mainly responsible for hoarding components ahead of the ban, identifying replacements for American parts or negotiating with suppliers to keep up the flow of materials. It wasn’t clear if they got actual financial remuneration.

Huawei remains on shaky ground: it’s still on a US blacklist that threatens to choke off the American components and software it needs to run its smartphone and networking businesses.

Billionaire founder Ren Zhengfei warned just last month that the sanctions would curtail its revenue by roughly US$30 billion (S$41 billion) in the coming two years, wiping out its growth.

It’s now making adjustments to businesses most threatened by US sanctions, reassigning employees from the carrier and enterprise units to the faster-growth consumer division, the people said.

Huawei’s sales numbers are preliminary and subject to change. Representatives for the company declined to comment, saying it will release official first-half numbers on July 30. Huawei, which reports earnings in part for the benefit of bond investors, posted revenue of around US$27 billion from January to March, versus 721 billion yuan (S$143 billion) in 2018.

Huawei’s growing dominance in 5G networking, the technology expected to power a modern economy and drive innovations from self-driving cars to robot surgery, lies at the centre of US-Chinese tensions.

Both sides are moving toward their first face-to-face trade negotiations in months, taking another step toward potentially easing curbs on Huawei. US companies have lobbied Washington to lift those restrictions, arguing the Chinese corporation could easily find replacements elsewhere.

It’s unclear how Washington will respond, given deep-seated suspicion of a company lawmakers accuse of stealing technology and aiding Beijing in espionage – which Huawei has repeatedly denied.

On Monday, the Washington Post, citing internal documents and unidentified people, reported Huawei may have partnered with a Chinese state-owned firm to help North Korea build and maintain its wireless network.

“Huawei has no business presence in the Democratic People’s Republic of Korea,” the company said in a statement.

“Huawei is fully committed to comply with all applicable laws and regulations in the countries and regions where we operate, including all export control and sanction laws and regulations of the UN, US, and EU.” Despite solid first-half results, Huawei remains on a war footing.

Executives have told staff to brace for tougher times over the remainder of 2019, the people said. The impact of the US ban also wasn’t fully reflected in its interim results, since the sanctions only took effect in May. Huawei is still unable to sell certain 5G products to lucrative markets such as Japan, New Zealand and Australia.

Mr Ren himself warned of a strategic scale-back in April, saying the company of more than 180,000 employees needed to “orderly withdraw” from certain businesses.