HSBC employs 4% of its total workforce in the region – about 9,600 full-time staff HSBC Holdings Plc is embarking on a fresh round... 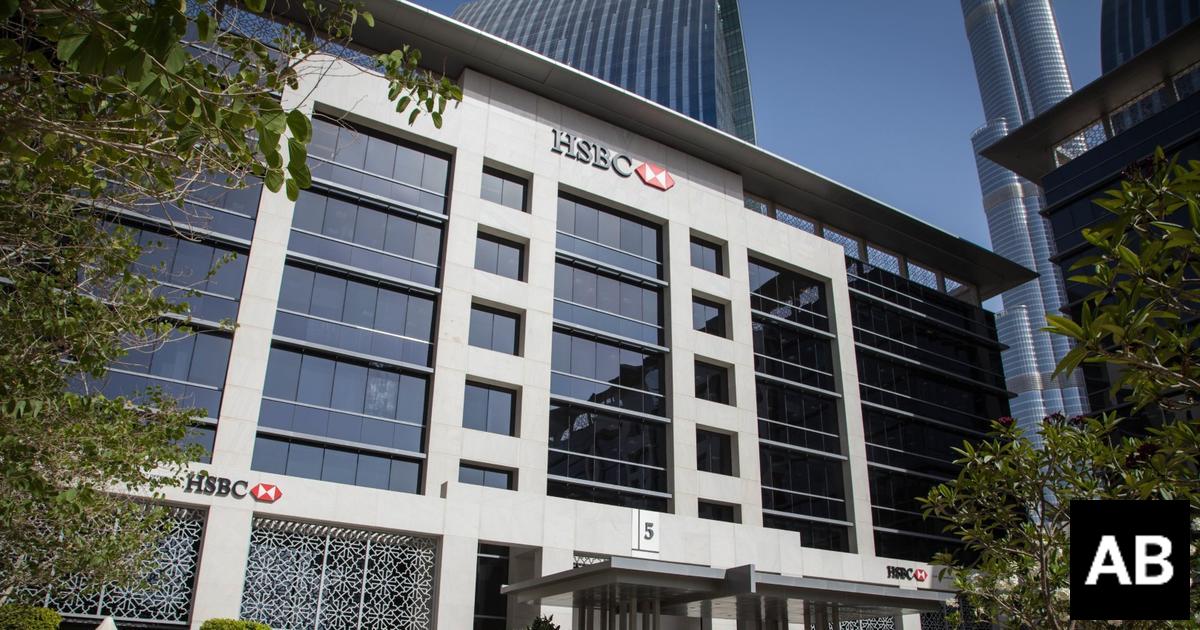 HSBC employs 4% of its total workforce in the region – about 9,600 full-time staff

HSBC Holdings Plc is embarking on a fresh round of job cuts, targeting hundreds of employees in the Middle East, North Africa and Turkey as the latest part of the lender’s ongoing cost-reduction programme.

The global banking and markets and commercial banking units may bear the brunt of the reductions, which are due to start in November, according to people with knowledge of the firm’s plans. HSBC employs 4% of its total workforce in the region, according to its 2018 annual report, or about 9,600 full-time staff.

Noel Quinn, who took over as acting chief executive officer in August after the ouster of former CEO John Flint, has planned a series of retrenchments as he’s signalled he wants the top job on a permanent basis. The bank may partially exit stock trading in some developed Western markets, and will attempt to sell its French retail bank, a move that could remove as many as 8,000 staff from the payroll.

The emphasis on cost cuts has been reinforced by Chairman Mark Tucker, who recently told some employees the bank needs to improve its return on capital, according to an internal briefing note seen by Bloomberg. In a recent meeting, Tucker highlighted the need for more cuts, according to the briefing note.

A spokeswoman for Europe’s largest lender declined to comment on the cost cuts or the account of Tucker’s meeting.

On Monday, HSBC will announce its third-quarter results amid a backdrop of geopolitical turmoil. Quinn will be under pressure to show investors how HSBC plans to manage the hit from Hong Kong’s slowing economy, and navigate China’s trade war with the U.S., while still boosting growth in Asia.

Adjusted pre-tax profit, which excludes one-time items, may have dropped 7.9% to $5.7 billion for the three months ended September compared with a year earlier, according to an average estimate of 15 analysts compiled by the bank.

The cuts in the Middle East and North Africa come as HSBC continues its Project Oak cost-reduction measures, which commenced earlier this year. Project Oak was launched under Flint and focuses mainly on shedding jobs.

Tucker has highlighted the need for more cuts, according to the briefing note. While giving managers the green light for growth in a recent meeting, Tucker also said the bank was destroying value on a daily basis given the poor return on shareholders’ capital.

Tucker told managers that more than 30% of the bank’s capital was generating returns of less than 1%, according to the note. Tucker also gave staff a glimpse of his vision for HSBC at the meeting, singling out JPMorgan Chase & Co. as a template for the bank. He also spoke of the need for the lender to regain the position it held under former CEO William Purves, who led the company during its 1992 takeover of Midland Bank, the note said.

Since taking over two months ago, Quinn has attempted to chart his own course for HSBC, telling staff in an internal video last month that he was more than just a “caretaker” boss. “My mandate is to run the business not just as an interim CEO, but as the CEO of the bank,” said Quinn.

“It’s important for our investors that we don’t have a vacuum, and that we’re able to make the decisions we need to make,” Quinn said in the video. Last week, he held a meeting of the bank’s top management committee in New York to discuss future plans.

During the recent meeting with staff, Tucker said the board’s risk appetite was not diminished. He highlighted Asia, and India in particular, as areas where the lender could grow, according to the briefing note; he didn’t predict a major drop in investment spending.

One of the biggest decisions facing the board is whether to appoint Quinn or another internal candidate as CEO, or find someone from outside. Tucker said in August that the bank would take its time, and the search could last a year.