How Saudis Have Been Saving Up for Historic Aramco Share Sale

Everyone is being encouraged to invest in the kingdom’s most important asset and many Saudis see the IPO as a demonstration of loyalty It’s... 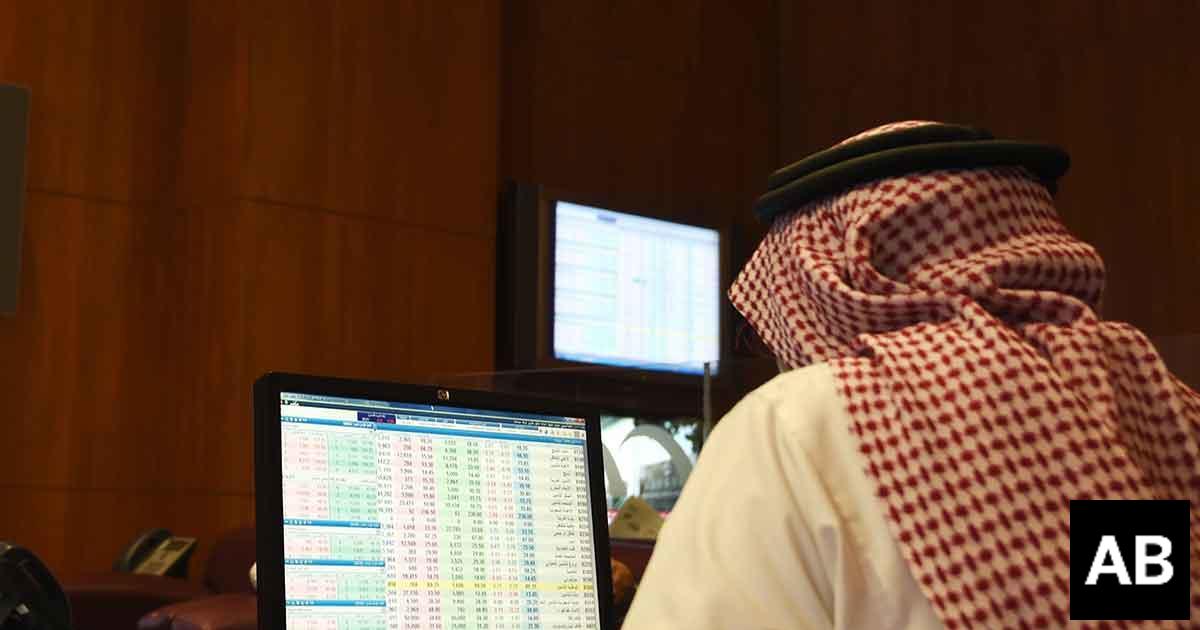 It’s the day so many ordinary Saudis have eagerly awaited.

The sale of shares in their national oil giant, Aramco, has been three years in the making and fraught with delays. The buzz in Riyadh is now not if, but when people can own a piece of the most profitable company on the planet. Provided, of course, they have the money.

The prospect of the world’s largest initial public offering is a chance for investors to buy into the cash cow that has nourished Saudi Arabia for decades, while for Crown Prince Mohammed bin Salman it underpins his transformation of the kingdom.

It’s not clear how much of Aramco will be sold to locals before shares start trading likely in December. And no one knows what the payoff will be – whether Saudis can expect a handsome payday or whether they’ll have to hunker down for a long haul.

“This is definitely a serious event that will be recorded in the history of Saudi Arabia,” Eid Al Shamri, chief executive of investment bank Ithraa Capital, said at his office in Riyadh as the IPO event was broadcast. “A lot of people are talking about it. But what is the extent of the people’s participation? We are tightening our belts.”

Few question the decision of the crown prince, the de facto Saudi leader, to diversify the nation’s economy away from its huge stores of fossil fuel. But the IPO came at a sub-optimal moment.

The oil infrastructure has barely recovered from an drone and cruise missile attack in September that briefly cut Saudi’s oil production in half, revealing its future vulnerability.

It was unclear whether the Saudi IPO will get the $2 trillion valuation its leaders had set for it. Already, on Sunday, banks involved with the IPO released estimates below $1.5 trillion and valuations that varied by $1 trillion.

Still, Saudi Arabia was abuzz, with the import of the moment and hope of getting rich.

Aramco Chairman Yasir Al-Rumayyan kicked off the sale at a news conference broadcast live nationwide on Sunday from the company’s headquarters in the eastern city of Dhahran.

News quickly spread over social media, with Twitter users posting pictures from Dhahran and sharing stories. Self-styled analysts explained why it can be lucrative to buy shares. Some posted videos with illustrations for those with no financial background. One besieged God to bless the country after the announcement was made.

Everyone is being encouraged to invest in the kingdom’s most important asset and many Saudis see the IPO as a demonstration of loyalty. Al Shamri said he heard about people who are thinking of selling their houses or borrowing money to buy shares.

The nation has been caught before in similar euphoria – and disappointed. It has still not recovered from a collapse of the stock market in 2006, when the index sank from 21,000 to below 8,000.

But some experts argue that the Saudi leadership is serious – and that both the nation and ordinary Saudis stand to win as the IPO moves forward.

“This is the biggest IPO that will happen in Saudi history,” said Alrajhi, the entrepreneur at the fintech firm Focus. “I will get my money back and more. It’s Aramco. It’s the biggest player in the international market. I want to be part of it.”