How Much Does Your Kid Weigh? Chances Are, You're Underestimating 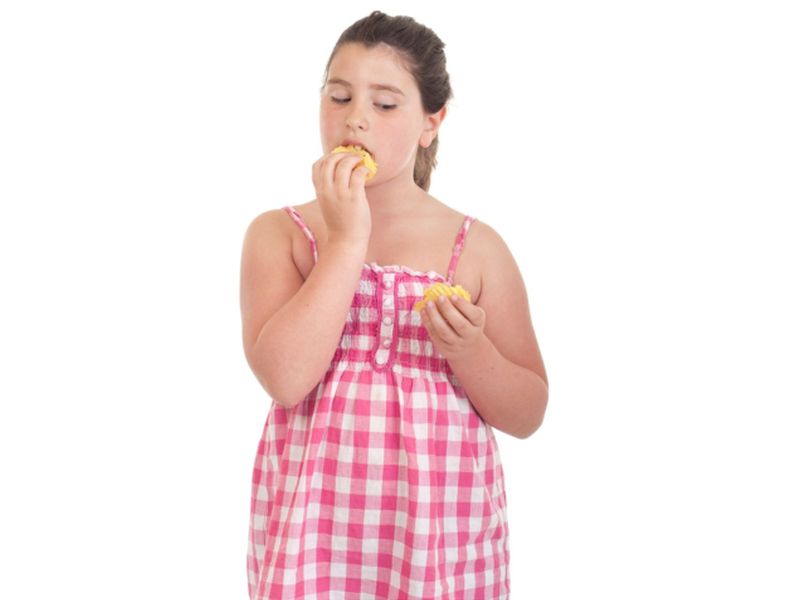 They reviewed 87 studies that included nearly 25,000 children, age 19 and younger, and their parents.

The researchers found that 55% of parents underestimated how much excess weight their children were carrying, and 34% of kids underestimated their own weight. Even health care providers sometimes missed the mark.

Parents of younger kids were less likely to recognize a weight problem, and were less accurate at gauging boys’ weight than girls’.

Overweight parents and those with less education were more likely to underestimate their child’s weight problem.

In some of the studies reviewed, parents often described their children as big-boned, thick or solid, and they demonstrated a strong desire to avoid labeling their child obese.

The research review is to be presented Saturday at the European Congress on Obesity (ECO) in Glasgow, Scotland. Studies presented at meetings are typically considered preliminary until published in a peer-reviewed journal.

This research dovetails with a 10-fold increase over four decades in the number of obese children and teens worldwide — from 5 million girls in 1975 to 50 million in 2016, and from 6 million to 74 million boys.

“Despite attempts to raise public awareness of the obesity problem, our findings indicate that underestimation of child higher weight status is very common,” study leader Abrar Alshahrani said in a meeting news release. Alshahrani is a doctoral candidate in nutritional science at the University of Nottingham in England.

The researchers called the disconnect troubling, because the first step in addressing a weight problem is a mutual recognition by families and health care providers that a problem exists.

“Our study also found a tendency for health professionals to underestimate weight, which suggests that overweight children may not be offered the support they need to ensure good health,” Alshahrani said.

Identifying weight problems in childhood and the teen years can have a lifetime health impact, the authors noted.

“Addressing the factors which lead to inaccuracy in assessing child weight will have a positive impact on communication between children, parents, and health professionals, and aid the mutual recognition of children’s higher weight status,” Alshahrani said.