How long does the flu last?

The flu can leave a person unable to work, perform household duties, or tend to children for several days. Some people develop severe symptoms and may need hospital care.

In this article, we discuss how long the flu usually lasts, a timeline of the common symptoms, and when to see a doctor for treatment.

How long does the flu last? 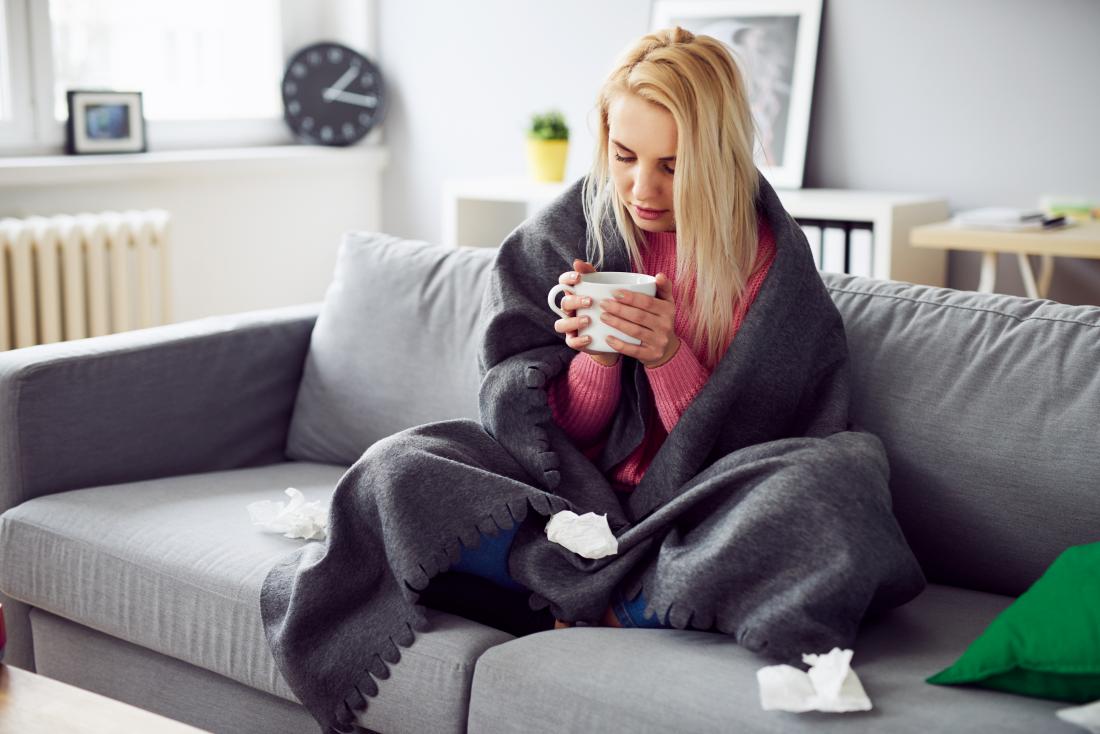 For people who do not develop serious flu complications, symptoms usually last 3–7 days. Some people find that their symptoms get better and then worse again or that they are worse at certain times of the day, such as in the morning.

Although fever and the most severe symptoms typically resolve within a week, some people have low energy for up to 2 weeks, and it is possible to experience a cough for up to 8 weeks.

The flu shot reduces the risk of getting the flu but does not eliminate it. However, people who still get the flu after receiving a shot tend to have less severe symptoms that last for a shorter period.

Antiviral drugs, such as oseltamivir (Tamiflu), can also shorten the length of the flu and lower the risk of serious complications.

Infants and very young children, older adults, and people with respiratory diseases may have symptoms that last longer. These individuals are also more vulnerable to serious flu complications, such as pneumonia and breathing difficulties.

According to the Centers for Disease Control and Prevention (CDC), about 200,000 people in the United States need to go to the hospital each year as a result of the flu.

Flu complications are unlikely to resolve on their own, and they can be a medical emergency. They may require a person to stay in the hospital. It can be weeks or even months before a person recovers from serious flu complications.

Unlike the cold and other viruses, which present gradually, flu symptoms tend to appear suddenly. Within a few hours, a person may transition from feeling fine to having a fever and other symptoms.

A high fever occurs more commonly with the flu than with a cold, and it often appears before other symptoms.

The most common symptoms of the flu include:

The symptoms tend to peak between days 2 and 4. By day 5, some people begin to feel better. A few feel well enough to return to work or school.

However, it is important to stay at home for 24 hours after a fever breaks. If the fever only goes away with anti-fever medication, remain at home.

By day 7, most people feel significantly better, although some are still sick. It is not unusual for the flu to last longer than a week, so slow healing is not necessarily a bad sign. However, if the symptoms continue to get worse after a week, it may be best to see a doctor. 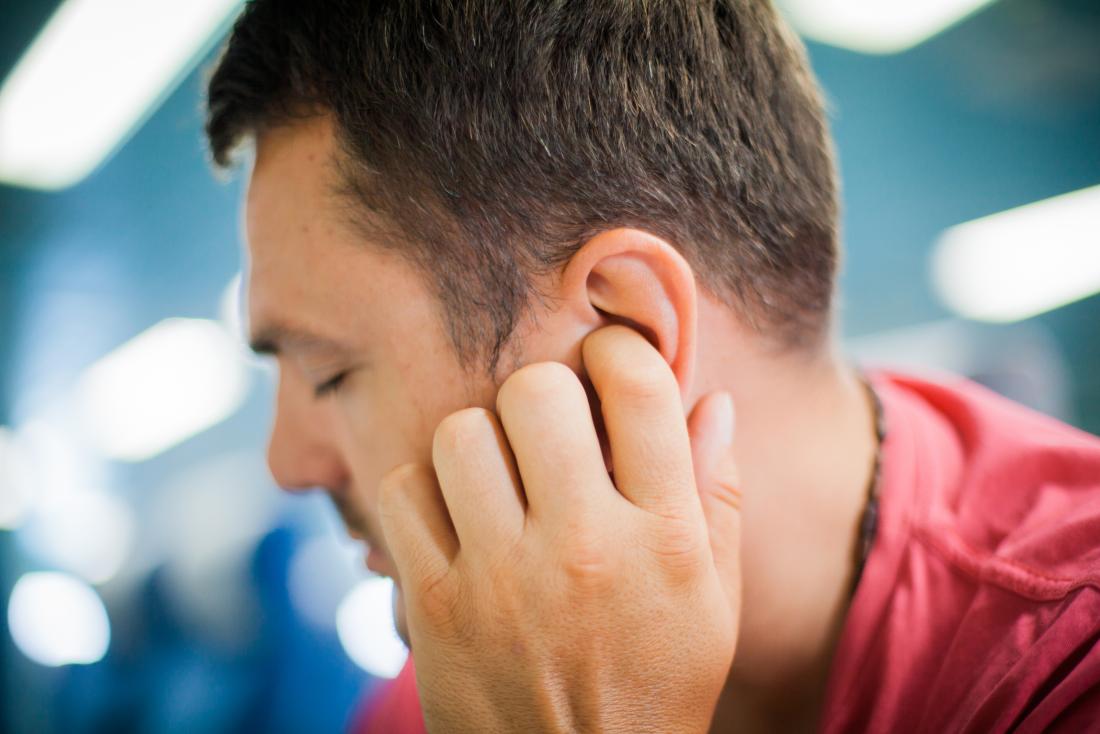 Ear infections are a potential complication of flu.

The best and most effective treatment for the flu is an antiviral flu drug. Taking this drug within 2 days of getting sick may shorten the duration of the flu and help a person avoid complications.

Before taking any anti-flu medication, a person can weigh up the risks and benefits with a doctor. It is important to tell the doctor about any previous health problems or drug reactions because some people experience side effects when they take anti-flu drugs.

Antibiotics cannot treat the flu. The flu is a virus, and antibiotics only treat bacterial infections.

However, some people develop secondary infections because of the flu. Children are especially vulnerable to ear infections, but adults can get them too. If symptoms suddenly change or get worse, this could mean that there is a new infection, which could be viral or bacterial.

How to aid recovery

The following strategies can help speed up the healing process: 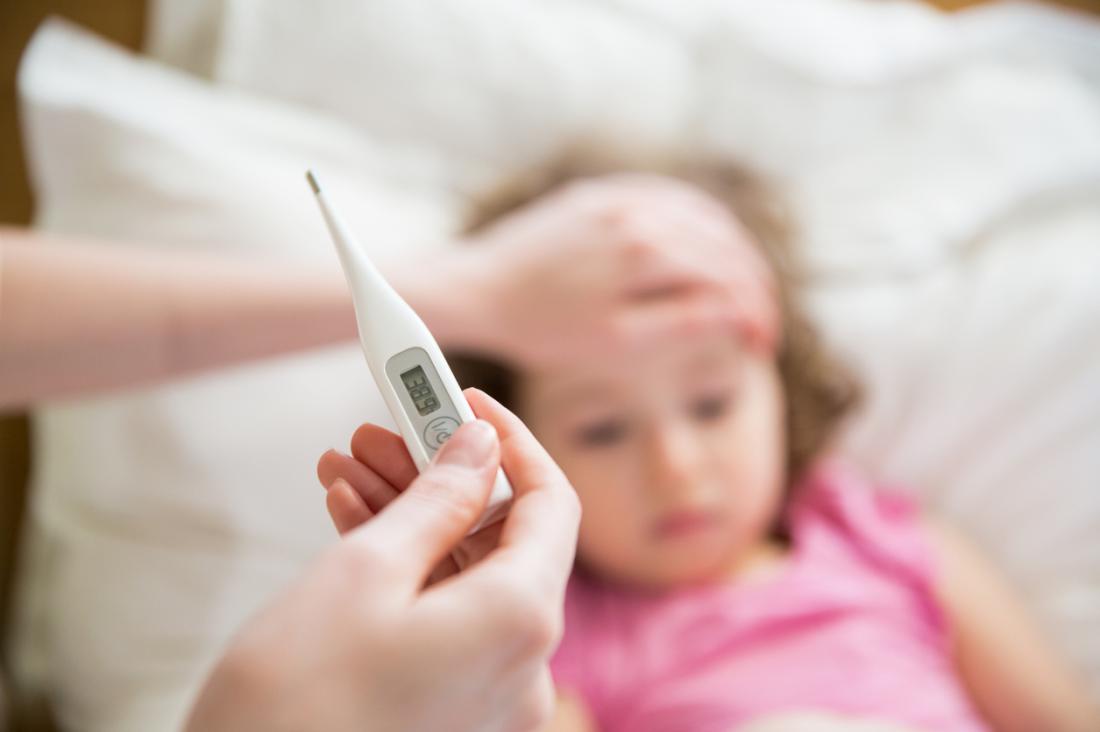 A child with a high fever will require medical attention.

People should try to see a doctor within 24 to 48 hours after flu symptoms appear, as this is when antiviral treatments are most effective.

It is also important to see a doctor if symptoms do not improve after 7 days or new symptoms, such as ear pain, appear.

Most people who get the flu will have symptoms that last between 3 and 7 days. If they develop complications, they may be ill for longer.

Thousands of people die from the flu every year. Children, older adults, or people with compromised immune systems are much more vulnerable to flu complications. People should take the flu seriously by resting and avoiding public places until their symptoms disappear.

With rest and medical care, it is possible to recover even from serious complications. Anyone with severe flu symptoms should see a doctor. To reduce the risk of getting the flu again, a person can get the flu shot every year.