How Does Liam Hemsworth Feel After Loosing Thor Role to Brother Chris?

Liam Hemsworth says he wasn’t too disappointed when he lost the role of Thor to his brother Chris Hemsworth. The 29-year-old Australian actor discussed... 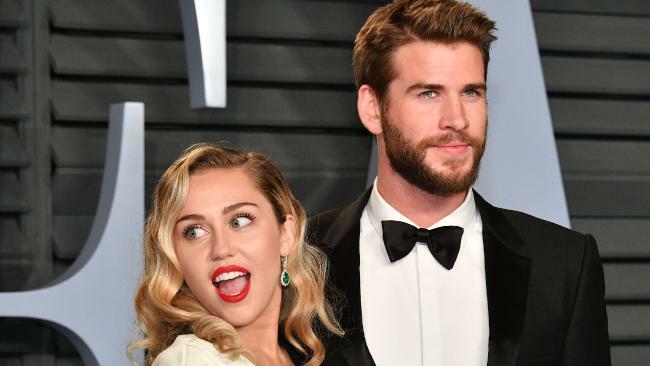 Liam Hemsworth says he wasn’t too disappointed when he lost the role of Thor to his brother Chris Hemsworth.

The 29-year-old Australian actor discussed his audition for Thor in The Avengers and his admiration for his brother in the May/June issue of GQ Australia.

Liam Hemsworth said The Avengers was a rare instance in which he and Chris Hemsworth, who is six years older, pursued the same role.

“We’re not generally looked at in the same age bracket,” he said. “Thor was the only time when we were really up against each other.

He had nothing but praise for Chris Hemsworth, who has played Thor in six Marvel movies, including Avengers: Endgame.

“He’s my hero. I look up to him. He’s honestly my last call, when I find myself in a position where I’m 50-50 about a script, then I call Chris. And his opinion, I trust more than anyone in my team.”

Chris Hemsworth previously told W magazine his sibling rivalry motivated him after he finally got a callback for Thor months after his first audition.

“I came in kind of with a little, I guess, motivation and maybe frustration that my little brother had gotten further than me,” the actor said. “It’s a little family, sibling rivalry sort of kicked up in me. Then it moved pretty quick from there. It was cool.”

Liam Hemsworth is known for playing Gale Hawthorne in The Hunger Games movies. He last starred in the romantic comedy Isn’t It Romantic with Rebel Wilson, which opened in February.