How Did Saudi Women Respond to a Ban on Shorts for Men?

Massive debates have sparked among Saudis on social media after authorities imposed a law that outlaws men from wearing certain clothes; including shorts that... 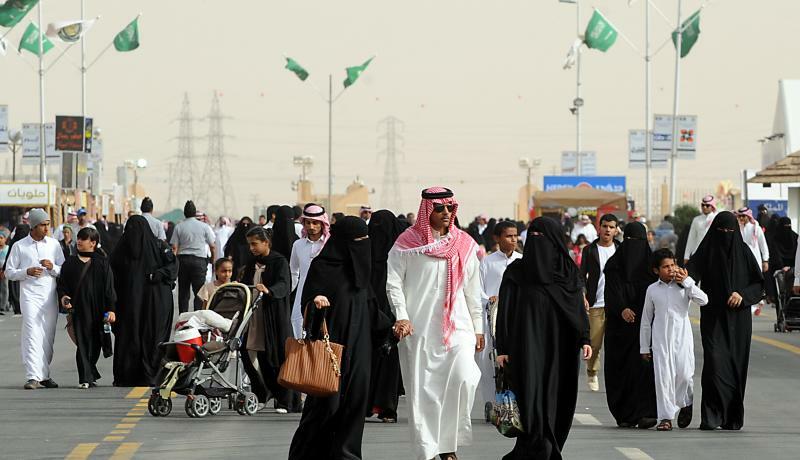 Massive debates have sparked among Saudis on social media after authorities imposed a law that outlaws men from wearing certain clothes; including shorts that “offend the public taste”

According to authorities, the law that was imposed on Saturday aimed at ensuring that people will adhere to the strict social restrictions in public. Breaking the law would lead to fines of 5,000 Saudis riyals ($1,334).

Saudis went online to express their anger and opposition to the law, despite the fact that shorts were already socially unacceptable in Saudi Arabia, however, it was not criminalized until this law came up.

On hashtag #الشورت_لايخدش_الذوق_العام [Shorts Don’t Offend Public Taste], Saudis discussed the law and expressed their criticism. The hashtag had climbed the trending topics shortly after it was first launched.

Translation: “I don’t wear anything except shorts. What should I do? Leave Saudi Arabia for you?”

The Saudi government’s newly-found “Public Decency Agency” has been under heavy criticism for coming up with the law and justifying it.

The head of the agency was cited responding to the public anger on the law saying shorts will be banned only in public spaces, yet it is still allowed on beaches and sports clubs.

Translation: “Saudi Arabia has taken it to another level and banned shorts.”

Many Saudis went to point out the fact that Saudi Airlines have had this law for so long now. They don’t allow any man wearing shorts from boarding into their flights.

Translation: “By the way, Saudi Airlines have been banning anyone wearing shorts from boarding into their flights.”

Saudi Airlines bans tight and see-thru clothing for women and shorts for men on board – Al Bilad English Daily
RIYADH: Saudi Arabian Airlines has laid a new dress code for its passengers exhorting its customers to dress in a manner that does not embarrass other passengers. pic.twitter.com/YVFXQVQYWI

Meanwhile, Saudi women, who for the most were critical of the law, took the chance and mocked the men’s response to this ban while Saudi women have been for so long suffering from the laws that control their clothes.