Economists theorise that the correlation between crude oil prices and the value of the US dollar is negative, but with some important exceptions to... 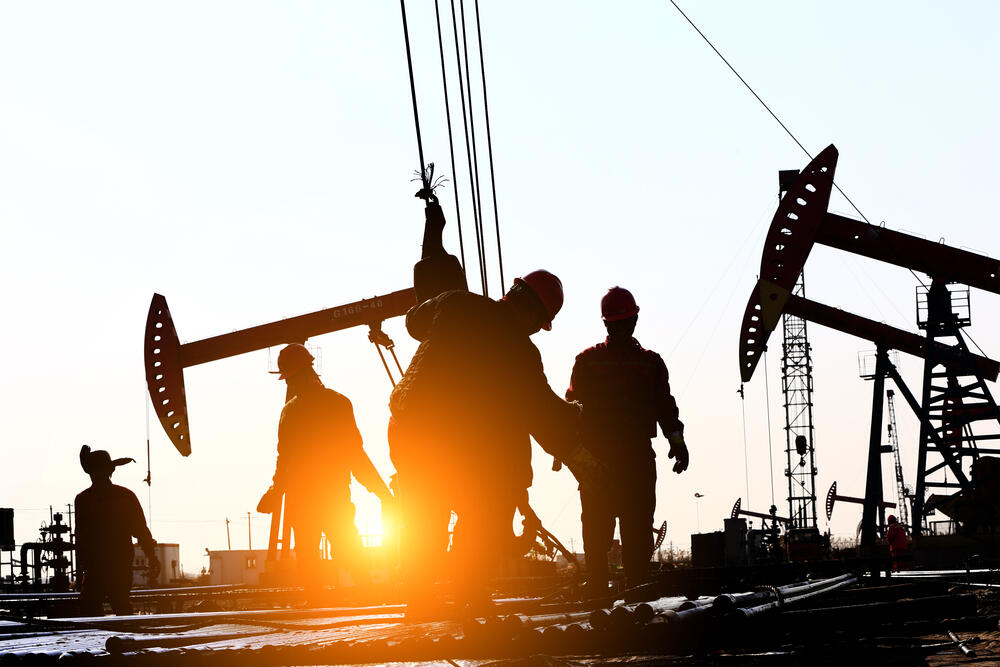 Economists theorise that the correlation between crude oil prices and the value of the US dollar is negative, but with some important exceptions to the rule. The exceptions arise during a financial crisis or during periods of the dollar super strength.

During an international financial crisis like that of 2008, global aggregate demand for oil is lower and when matched with a reduced economic performance in the US and dovish interest rate policies, both oil and US dollar values are likely to feel downward pressure as the market insists on affordability amid a fall in demand. During last year’s period of US dollar strength, oil prices were kept in line by the market’s reduced ability to afford the dollar exchange rate, with some spikes caused by supply fears, later turned into valleys during the early stages of China’s slowdown.

It’s clear that when evaluating the impact of the US dollar on oil prices we ought to pay attention to the circumstances around the likelihood of a global financial crisis and US dollar strength. In terms of the former, international stock exchanges were rocked by fears of a global slowdown during the latter quarter of 2018, and this took a big bite out of investor confidence. Investors trimmed their expectations about the level of demand for oil and as a result, the price was pressured.

The fears in global markets even affected the US Federal Reserve’s monetary policy and it paused interest rate hikes, leading to a softer US dollar. Since then however, further positive developments in China-US trade talks have restored a fair amount of confidence to the markets, even if that confidence is occasionally crushed by China’s economic data continuing to show cause for concern. In short, the jury is still out on how China’s economic development and trade talks will work out and these continue to be the main factors to watch in the second quarter.

One possible scenario follows US President Donald Trump’s narrative, which urges lower global oil prices and advocates a limit on supply cuts in order to stimulate the US economy as the effect of other stimuli like tax cuts wear off gradually. US shale’s powerful production capacity backs up this narrative, which argues that if global growth stays steady it would improve demand for oil and snap up supplies.

A second scenario centres around tightening oil supplies from powerful Opec members to prevent any dramatic losses and maintain sovereign incomes for countries which depend on oil revenues. The need for this varies between member states and their allies’ dependence on the oil industry; those with diversified economies may be able to tolerate lower oil prices, while those whose economies are still evolving towards diversification may have a greater need for higher oil prices. When it comes to the development of oil prices in the second quarter, the main signals to follow are China’s economic data releases, the outlook on trade talks and the Federal Reserve’s stance on monetary policy. If the Federal Reserve stays dovish the US dollar may see more weakness, keeping oil prices based on US dollar-cross exchange rates affordable in the short term. Alternatively, if China-US trade talks reach a positive conclusion, it would create expectations of a healthier demand for oil for the full year, possibly leading to speculative buying to secure oil contracts at their current lower price.

In the final analysis, China’s GDP growth was not at risk until the tariff disputes disrupted supply chains and brought the world’s two largest economies to the negotiating table, so a good resolution could restore confidence and growth in the long term. The alternative is a diminished level of demand for oil from Asia and a more risky global environment for the oil markets.