Houthis Stoppage of Oil Tankers is a Threat Maritime Security 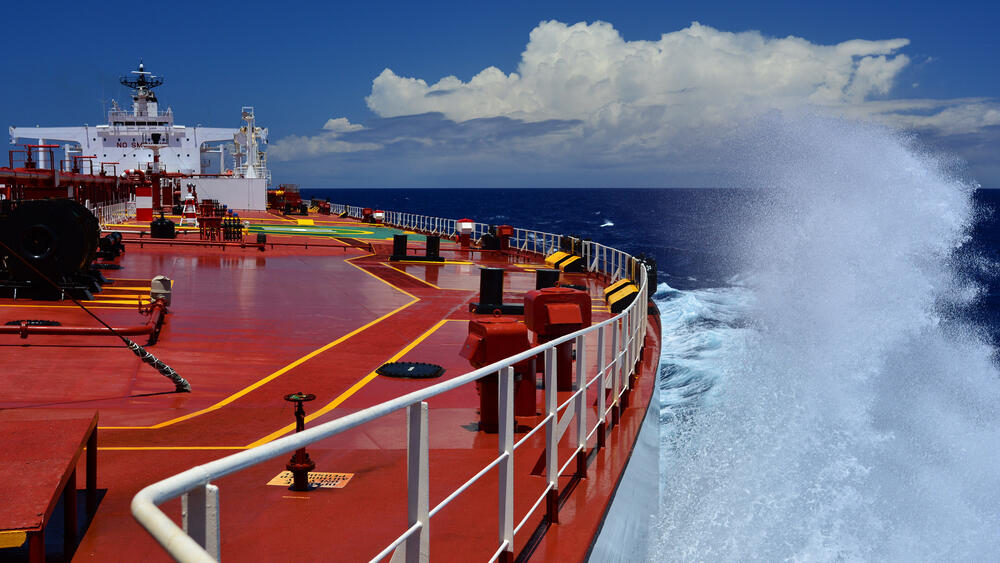 The Iran-backed Houthi militias’ refusal to implement a legitimate Yemen government order on collecting customs fees on all oil derivative revenues at Hodeidah port has led the halt of ten vessels in the Red Sea.

At Houthi orders, the oil tankers did not pay the revenues and did not disclose the certificate of origin of the shipment that ensures its legality.

Member of the economic committee, Dr. Fares al-Jaadabi told Asharq Al-Awsat that some 40 vessels have come to a halt in the Red Sea as a result of the Houthi practices, adding that the militias’ deliberate measures are aimed at jeopardizing the security of the region.

“We had urged the international community to interfere by force and stop the Houthis and their incitement and threats against oil traders,” he revealed.

Jaadabi revealed that the militias aim to threaten the maritime security and to spark an oil derivatives crisis in areas under their control to deepen the suffering of the Yemeni people.

The legitimate government had passed Law 49 to collect taxes and custom duties from oil imports arriving at all Yemeni ports.

Jaadabi said the law was successfully implemented in liberated areas, in collaboration with the traders and with the support of the Arab coalition led by Saudi Arabia.

The law aims to boost state revenues and to reactivate its sovereign institutions in order to improve the humanitarian situation in Yemen.

“The legitimate government has pledged that the sum collected from the taxes paid on oil products should be placed in an account to pay the salaries of employees,” Jaadabi said.

The Houthis earn immense sums, exceeding $400 billion rials per year from the fuel trade, but they have not used them to improve the living conditions of the people in areas under their control.