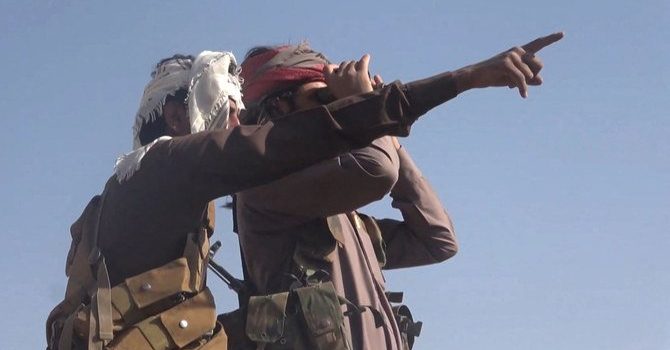 Houthis9 Marib7 Yemen21
AL-MUKALLA: The Iran-backed Houthis on Thursday rejected the latest regional calls to cease fighting in Yemen and intensified their ground and missile attacks on... 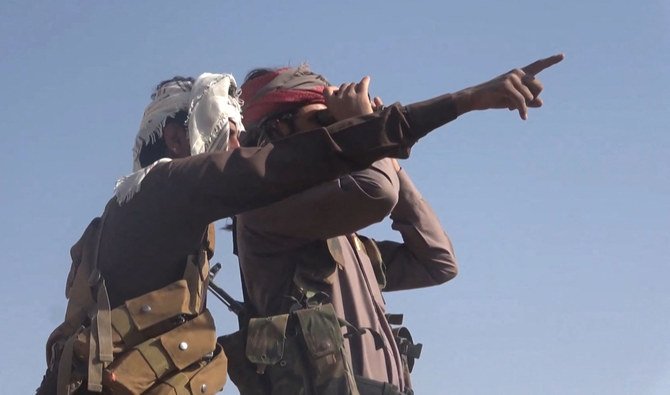 AL-MUKALLA: The Iran-backed Houthis on Thursday rejected the latest regional calls to cease fighting in Yemen and intensified their ground and missile attacks on government-controlled areas in the central province of Marib.

Houthi spokesman Mohammed Abdul-Salam demanded the Arab coalition stop military operations and lift what he described as a blockade on their territory as preconditions for accepting the Saudi initiative and the UN-brokered peace efforts to end the war.

“Steps for peace include stopping the aggression, lifting the blockade, (the) withdrawal of foreign forces from the country, addressing the effects of the aggression and paying compensation,” Abdul-Salam said on Twitter.

The latest calls for peace follow an initiative that was announced in March last year, which proposed a nationwide ceasefire under UN supervision. This demand for a cessation in hostilities included halting the Houthi offensive on Marib, easing restrictions on Hodeidah seaport and a partial reopening of Sanaa airport before direct talks between warring factions in Yemen.

The Houthis immediately rejected the initiative and demanded unlimited and unchecked flights into and from Sanaa airport and a halt to the coalition’s airstrikes on their forces.

The Houthi rejection came as they intensified ground attacks and missile and drone strikes on government-controlled areas in Marib province.

Residents and local officials on Thursday said that Houthis had intensified the shelling of villages and towns in Marib province with ballistic missiles and drones packed with explosives, triggering a new wave of displacement among terrified residents.

Large explosions rocked the Juba district, in the south of Marib, after missiles fired by the Houthis ripped through residential areas.

Elsewhere, the Houthis have continued their siege on hundreds of families in the Al-Abedia district into the second week, preventing people from leaving or entering amid severe shortages of food, fuel and medicine.

Local aid workers say the Houthis blocked the delivery of humanitarian assistance to the besieged people and prevented the wounded from traveling to other areas for medication.

“Two aging people died from strokes because of the siege. Seven out of nine groceries have been closed due to shortages of goods and food. The situation is very grave there,” Khaled Al-Shajani, deputy head of the Marib office of the Executive Unit for IDP Camps, told Arab News by telephone.

Heavy fighting between the Houthis and government forces on Thursday broke out west and south of Marib, as the militia attacked new areas in Juba, Al-Mashjah, Al-Kasara, Serwah and Jabal Murad.

The escalation in fighting around Marib started in February when the Houthis restarted an offensive to capture the city, the government’s last stronghold in the north.