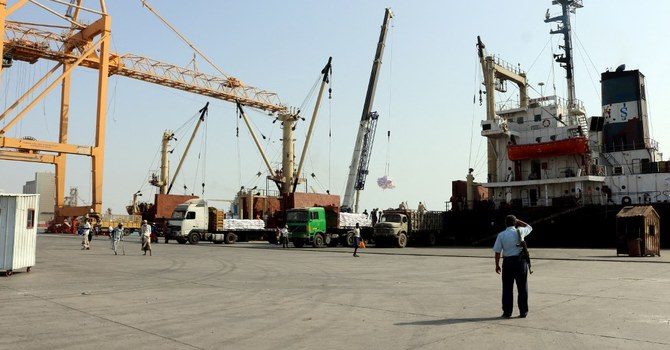 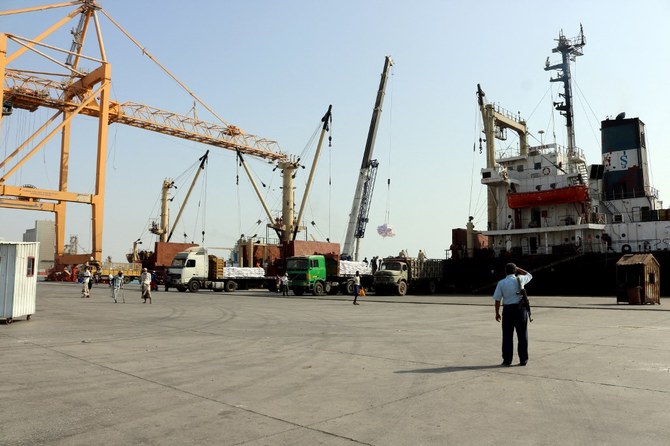 The Arab coalition earlier said it destroyed four Houthi boats loaded with explosives during an airstrike in Yemen’s western province of Hodeidah.

The vessels were being prepared to attack ships sailing through the Red Sea.

“The coalition efforts have contributed to protecting shipping lanes and international trade in the Bab Al-Mandab Strait and south of (the) Red Sea,” the coalition said in a statement.

Al-Eryani also called on the international community as well as the UN and US envoys to Yemen to condemn the Houthis’ terroristic actions, which were aimed to destabilize regional and international security and maritime navigation.

Meanwhile, the KSrelief Center’s Demining Project in Yemen (MASAM) has defused 1,500 landmines and unexploded ordnances in the past week.

The landmines were rigged by Houthi fighters in different parts of Yemen, the center said.