HONG KONG (BLOOMBERG) – As Hong Kong’s leaders hunt for a political solution to the months-long impasse with protesters, officials are trying to prop... 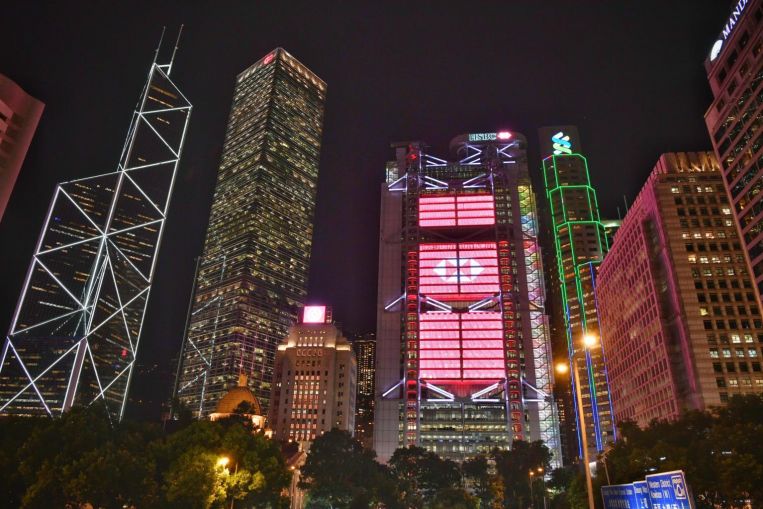 HONG KONG (BLOOMBERG) – As Hong Kong’s leaders hunt for a political solution to the months-long impasse with protesters, officials are trying to prop up the deteriorating economy with fiscal spending.

The problem, economists say, is they’re doing it on the cheap and packaging the fiscal measures in ways that won’t meaningfully help the city’s economy now, or in the long run.

The fiscal stimulus announced by Financial Secretary Paul Chan since the start of protests in June – HK$19 billion (S$3.2 billion) in August followed by about HK$2 billion in October – amounts to less than 1 per cent of Hong Kong’s economy, according to Alicia Garcia Herrero, chief economist for Asia Pacific region with Natixis SA.

“The so-called economic stimulus is literally peanuts for an economy entering a big recession,” she said. Hong Kong’s annual output stood at about US$363 billion at the end of 2018, according to World Bank figures. The city had about US$150 billion in fiscal reserves at the end of March.

“They should have embarked on a much bigger fiscal stimulus introducing progressive measures to improve income inequality,” she said.

This is the most recent example of a strategy that worries economists and experts – officials doling out handouts while failing to employ plentiful resources to more broadly address structural problems like a chronic lack of living space and limited social support. While the political crisis and recession provide Chief Executive Carrie Lam with a chance to address immediate needs and long-term issues, the government is being criticised for again coming up short on both fronts.

“Hong Kong is not known for its stimulus spending, in fact the government has often prided itself in maintaining low spending and less intervention,” said Mathew Wong, assistant professor at the Education University of Hong Kong. The city’s low-tax, low-spending philosophy has been seen for decades as a virtue, and has delivered a surplus every year since 2005.
Add a comment