HONG KONG (BLOOMBERG) – Hong Kong is beginning to reckon with the economic cost of ongoing protests against the government’s extradition Bill, as the... 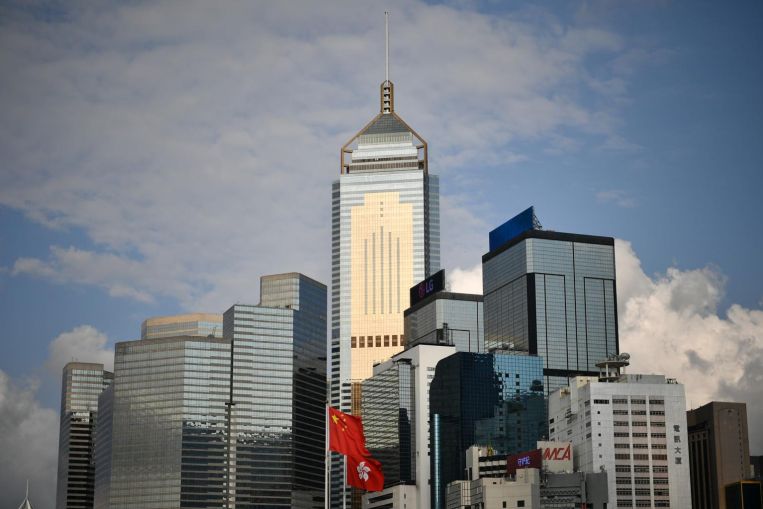 HONG KONG (BLOOMBERG) – Hong Kong is beginning to reckon with the economic cost of ongoing protests against the government’s extradition Bill, as the disruption risks driving away local shoppers and deterring tourists from mainland China.

The Hong Kong Retail Management Association said on Tuesday (July 16) that “most members” reported a single-to-double-digit drop in average sales revenue between June and the first week of July, when multiple demonstrations converging on major office and retail districts took place.

The threat to Hong Kong’s vital retail sector will hit its economy at a time when it is already slowing.

Retail sales data for June is due for release on August 1, with the value of goods sold having contracted every month since February.

The “industry is worried that these events will damage Hong Kong’s international image as a safe city, a culinary capital, and a shopping heaven,” the association said in a statement.

Chief Executive Carrie Lam’s bid to ease extraditions to the mainland prompted hundreds of thousands of protesters to take to the streets in a wave of historic protests that has brought parts of the city to a halt since early last month.

Hong Kong Financial Secretary Paul Chan said at a briefing on Monday (July 15) that second quarter economic output is expected to be “slow,” though there haven’t been obvious capital outflows amid the demonstrations.

Sa Sa International Holdings Ltd., a seller of cosmetics, reported a 15.3 per cent drop in same store sales in Hong Kong and Macau for the three months through June. The company said the demonstrations had affected some stores, as had a high comparison from the previous year.

For the same period, Chow Tai Fook Jewellery Group Ltd. reported an 11 per cent decline. The political backdrop and a decline in mainland visitors increases the likelihood of a two percentage-point reduction in its first-half operating margin, Catherine Lim, an analyst at Bloomberg Intelligence in Singapore, wrote in a note.

The chances of a marked economic impact from the protests raises comparisons with the Occupy movement that blocked parts of central Hong Kong five years ago. Economic growth slowed in the fourth quarter of 2014 from the previous period, and the government at the time partially blamed that weaker performance on the protest, saying it “affected tourism, hotel, catering, retail and transport industries”.

This year, the number of visitors to the city from mainland China has been increasing strongly, thanks in part to the opening of a new bridge linking Hong Kong with the city of Zhuhai, in Guangdong province. Arrivals in May surged 23.6 per cent from a year earlier, with the June tally not yet available.

Images of protesters blocking major city thoroughfares – and retail outlets – is likely to pose a significant risk if the demonstrations continue. On July 1, a gathering that ultimately saw protesters break into and vandalise the city’s legislative building hampered retailers in the shopping district of Causeway Bay and elsewhere.

Yet most businesses are attempting to carry on.

“There were so many people, it was a mess, no one wanted to come in,” said Chen Yan, 30, who works at the counter of a pharmaceutical store in Causeway Bay.

“But we haven’t changed our operations because of the protests. We expect it to be temporary.”