His parents wanted him to get a corporate job, until he made $154,000 in one year

He’s known to millions as Drew Binsky. While his career path is far from traditional, Drew made a name for himself in just two... 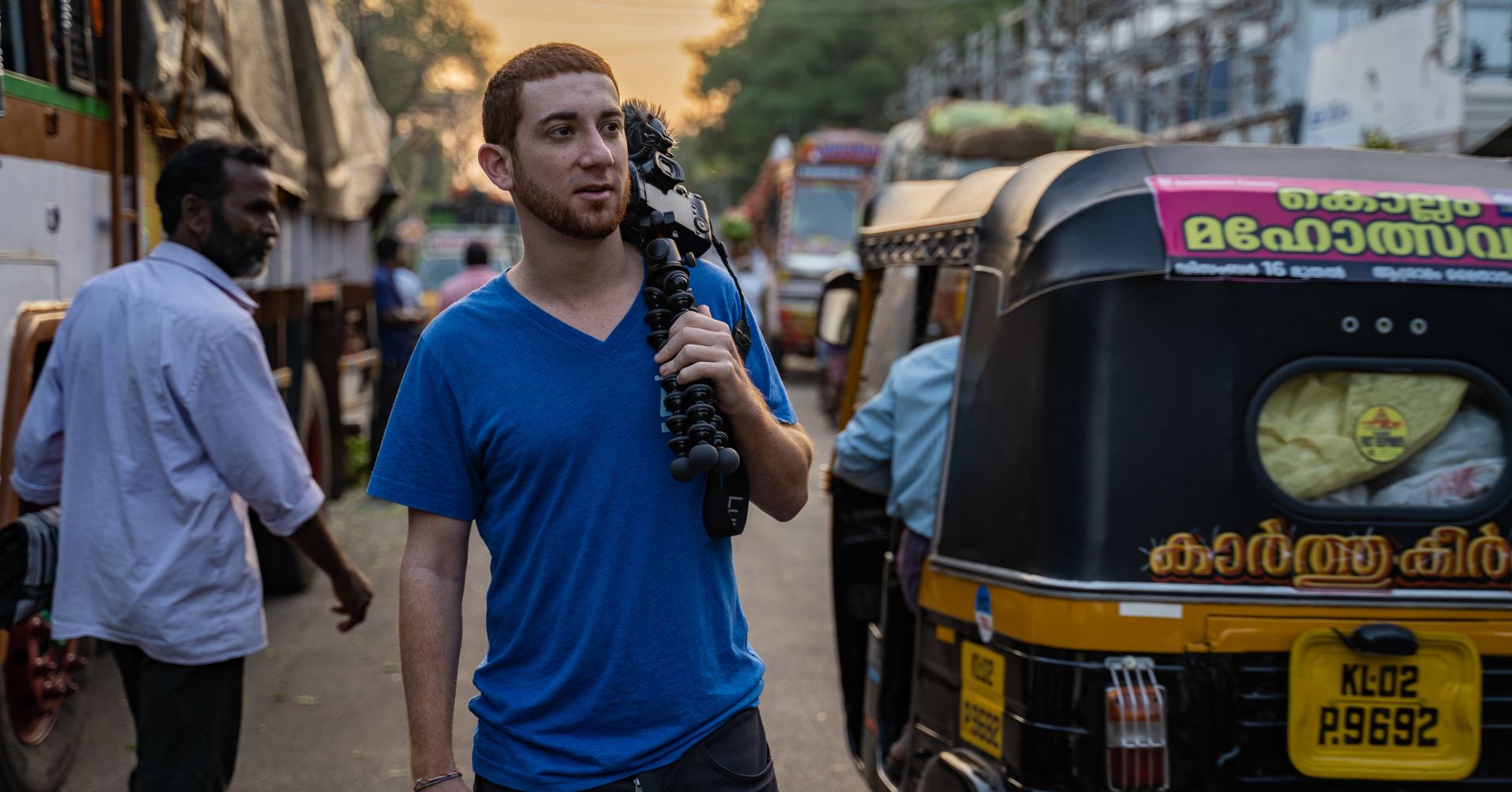 While his career path is far from traditional, Drew made a name for himself in just two years — transitioning from being an English teacher and blogger, to creating short travel videos that have generated more than 500 million views online.

After graduating from the University of Wisconsin-Madison in 2013, he told his parents he would move to South Korea to teach English. “A double degree from a major university and he’s running off to teach English?” recalled his father, Danny, as he spoke of his son’s career choice after obtaining Economics and Entrepreneurship double major degrees.

Last year, Drew said he made more than $154,000 in income through advertising revenues from Facebook and YouTube, along with brand partnerships with companies such as Booking.com, which use influencers to help promote their business.

“At first, it was hard to convince my mom and my parents that I’m going to do this full time,” Drew told CNBC Make It. “My mom’s like, ‘When are you going to come back to get a corporate job?'”

His mother, Ellen, said she never expected her son to live outside the United States. “We’re very traditional, so, you know, we send our kids to college and then they get a degree, and then you expect them to work and hopefully, come back to Arizona,” she said.

Today, Drew has already visited 163 countries and plans to visit every country in the world. His strategy as a content creator is to make one video per day. “You can’t just overnight become a successful video-maker or anything with any profession,” he said. “If you’re a golfer, you can’t just wake up tomorrow and be on the PGA Tour.”

Drew claims he never set out to make it big.

In the first few years of living overseas, he used to update his travel blog and post videos to his Snapchat account. But his career really took off after he took an organized trip to North Korea and posted videos from the trip that collectively generated more than 10 million views.

His income, meanwhile, can vary greatly. He said he’s earned between $1,000 and $30,000 in a single month, depending on the number of views his videos generate. “I never look at the money as a motivation or a drive to do what I do,” he said.

Meanwhile, he keeps his travel costs as low as possible and travels on a tight budget.

His parents now accept that he’s not getting a corporate job anytime soon.

“It’s just amazing, the millennial generation, they will figure out,” Danny said. “Five, six, ten years ago, this didn’t exist.”

His parents Danny and Ellen are now traveling to places like Vietnam and Thailand, even though they had never left the U.S. before Drew moved abroad. “It’s opened up our lives to different cultures, different foods and ya know, different areas,” Ellen said.

Drew said he feels a sense of validation when his parents approve of what he’s doing.