Hosptiality giant Hilton expects to open almost 100 hotels in the Middle East and North Africa in the next five years. The expansion plan... 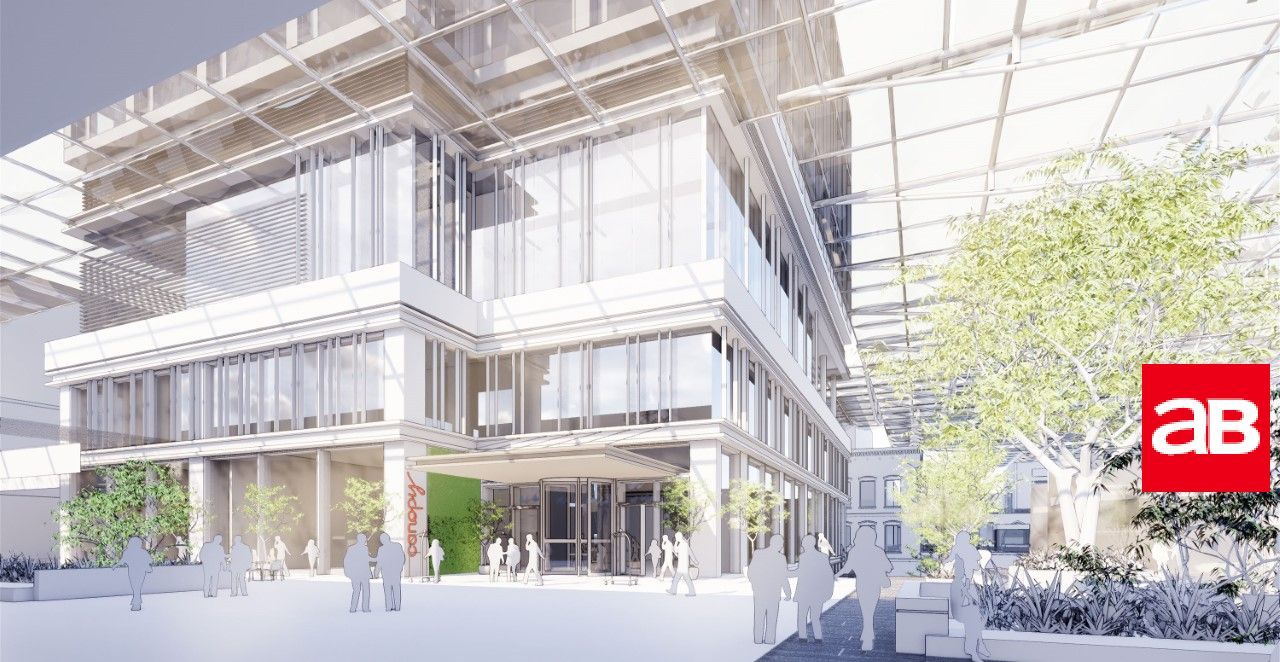 Hosptiality giant Hilton expects to open almost 100 hotels in the Middle East and North Africa in the next five years.

The expansion plan in markets including the UAE, Saudi Arabia, Kuwait and Bahrain, equates to a $9 billion investment by Hilton’s development partners.

The plan will see the company almost double in size in the UAE and quadruple in size in Saudi Arabia throughout the next five years, bringing Hilton’s portfolio to almost 50 hotels in each of these key markets.

Speaking ahead of the Arabian Hotel Investment Conference (AHIC), Patrick Fitzgibbon, senior vice president development EMEA, Hilton, said: “As Hilton enters its 100th year, we have almost 30,000 rooms in our MENA pipeline and have recently announced deals that will see us introduce our lifestyle brand Canopy by Hilton to Saudi Arabia, as well as Embassy Suites by Hilton to the region.

“The addition of 100 hotels will create genuine value for the economy with some 25,000 new jobs across these hotels as they open in the coming years.”

Hilton said it has seen significant demand in MENA for its mid-market brands, including Hilton Garden Inn and Hampton by Hilton, with 25 hotels representing these two brands in its existing development pipeline.

Hilton’s pipeline includes its recently announced four-hotel deal with Shomoul for Avenues – Riyadh which will include a Waldorf Astoria, Conrad and Hilton Garden Inn, a well as debuting its lifestyle Canopy by Hilton brand. This development alone will add 1,400 rooms to Saudi Arabia where Hilton has its largest development pipeline in the MENA region.

In addition to this, Hilton will open a Waldorf Astoria in Dubai later this year, and will continue to grow its presence in Ras Al Khaimah with three new properties in its pipeline for the emirate, including a Conrad, Hampton by Hilton and DoubleTree by Hilton Residence.

Hilton currently operates 64 hotels across the Middle East and North Africa and said it expects to see continued demand for its brands.