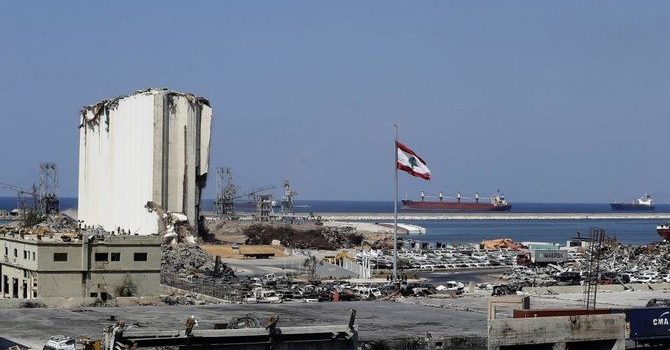 Hezbollah Accuses US of Meddling in Lebanon’s Port Probe

Beirut Blast3 Hezbollah9 Lebanon23 US13
BEIRUT: Hezbollah accused the US on Wednesday of interfering in Lebanon’s investigation into last year’s massive explosion at the Beirut port, with the aim... 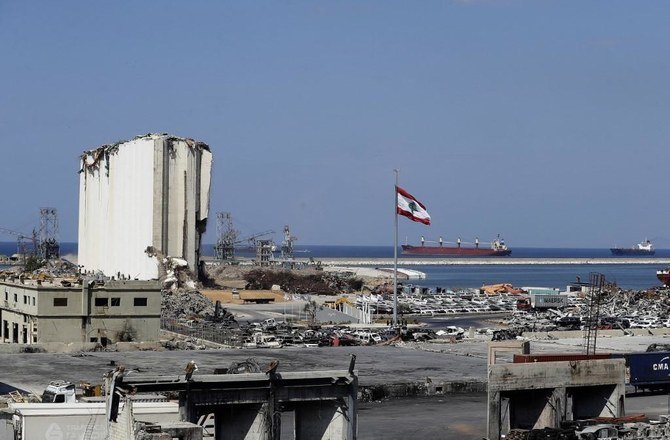 BEIRUT: Hezbollah accused the US on Wednesday of interfering in Lebanon’s investigation into last year’s massive explosion at the Beirut port, with the aim of implicating the militant group and its allies.

The US official’s comments are a “new violation of Lebanon’s sovereignty” that expose “the extent of interference aimed at controlling and steering the investigation,” Fadallah said.

Hezbollah’s comments are the first to directly accuse Washington of interfering and dictating how the port probe should go. They signal an escalation of a campaign against the 46-year-old judge that rights groups say is aimed at discrediting the investigation.

Bitar is the second judge to lead the probe into what caused thousands of tons of ammonium nitrate stored in the Port of Beirut for years to explode. He has come under heavy criticism from politicians in Lebanon for what they say is a politicized and biased line of investigation. The leader of Hezbollah, Hassan Nasrallah, asked that Bitar be replaced.

Families of the victims have rallied behind Bitar, decrying attempts to derail and politicize the investigation.

“Judges must be free from threats and intimidation, including (Hezbollah’s),” Price said. “We’ve long been clear that Hezbollah’s terrorism and illicit activities threaten Lebanon’s security, stability and sovereignty.”

Price accused Hezbollah of being “more concerned with its own interests and those of its patron, Iran, than in the best interests of the Lebanese people.”

Fadallah accused Washington of imposing “dictates that aim to obstruct justice and cover up the truth” against segments of the population that the US considers as enemies.

Bitar has issued two arrest warrants against former government officials, a rare move against Lebanon’s entrenched political elites, where impunity has prevailed for decades. The former officials remain at large.

Hezbollah and other political groups have accused Bitar of going after some senior former government officials, most of them allied with Hezbollah, and not others. None of Hezbollah’s officials have so far been charged in the 14-month-old investigation.

Hezbollah’s call to remove Bitar has caused a crisis within Lebanon’s newly formed government. Allies of Hezbollah in the Cabinet have asked for urgent government action against the judge — a call perceived by most as interference in judicial affairs.

A government minister threatened that street protests or walkouts by Cabinet members could take place if there was no action to replace Bitar. A Cabinet meeting that was expected Wednesday was postponed following a request from new Prime Minister Najib Mikati.

Lebanon was without a fully functioning government for over a year amid political haggling over its composition. The new government just took office last month as Lebanon sinks deeper into an unparalleled economic and energy crisis.

Elie Hasrouti, whose father was killed in the port explosion, said dragging the case into a political showdown doesn’t provide justice for such a major crime.

“We are asking for justice not just for us, but from those criminals … who have lost their humanity and it has become impossible to continue to live with them,” Hasrouti said, referring to those who he holds responsible for the explosion. “We will not drop this case. We will go to the end, and we are aware of the traps set along the way.”