Here is Everything You Need to Know About 'Avengers: Endgame'

The walls of secrecy surrounding the project are impenetrable. After the last installment of the series, “Avengers: Infinity War,” ended with a shocking twist,... 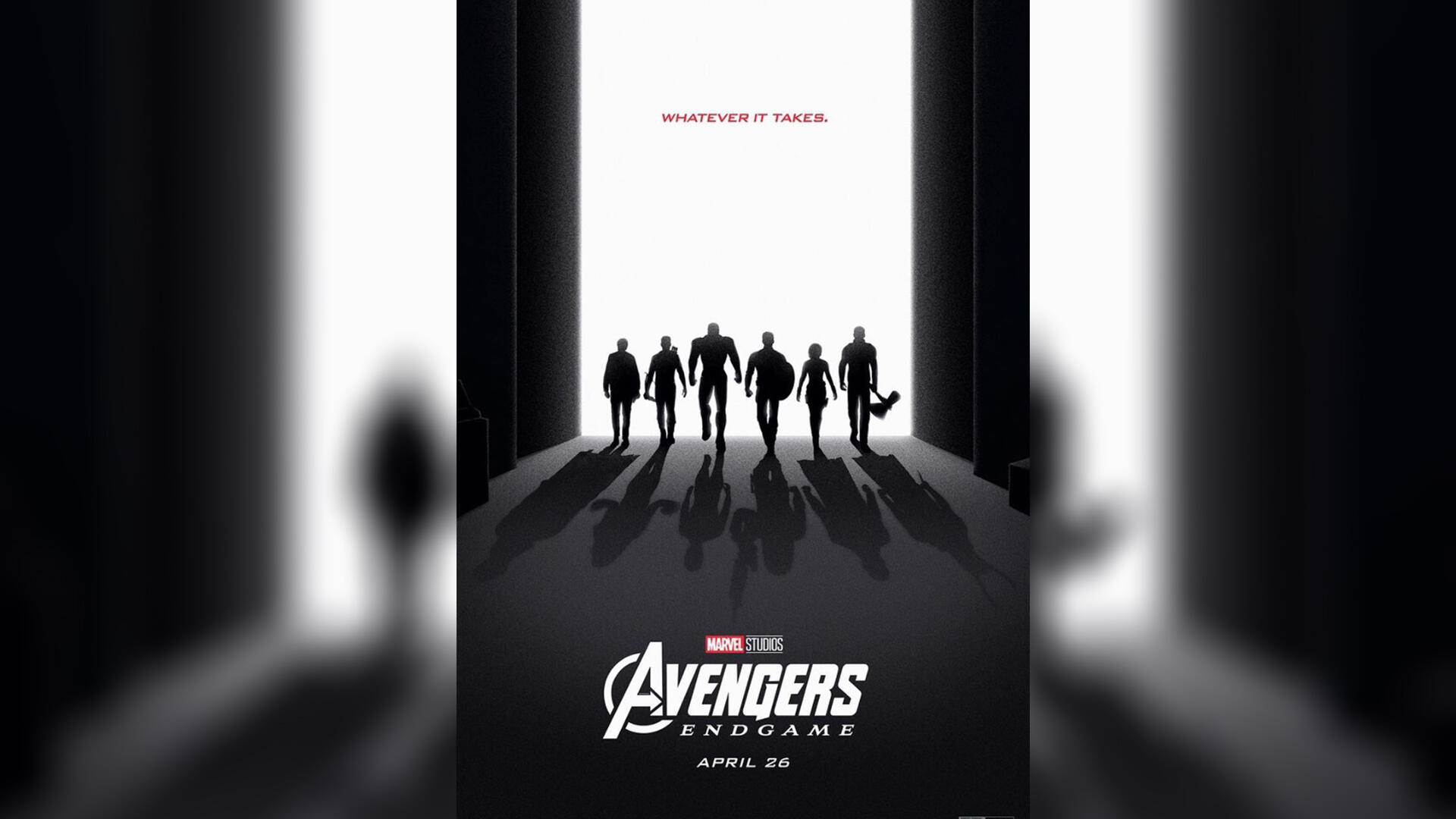 The walls of secrecy surrounding the project are impenetrable. After the last installment of the series, “Avengers: Infinity War,” ended with a shocking twist, leaving half of the Avengers — and the universe at large — dead, fans were anxious to find out what happens next. On their latest world tour to support the film, Scarlett Johansson (Black Widow) and Paul Rudd (Ant-Man) have turned volleying “Endgame” questions back into a sport.

“I’ve gotten real jaded about it. Now I’m really mean about it. I’m just like, ‘Next!’” Johansson tells Arab News.

“In the beginning of this press tour, we would try to skirt around it in these cute ways.” she continues.

“We’d be apologetic about it,” says Rudd.

“We all know the story. We can’t say anything! It’s hard for us but it’s harder for you. It’s tricky. I feel like early on I decided, what should we talk about?” says Rudd.

“We can talk about other stuff, like manscaping,” says Johansson.

“I’ll never not talk about that!” adds Rudd.

Since the Marvel Cinematic Universe (MCU) kicked off in 2008 with the release of the first “Iron Man “with Robert Downey Jr., it has evolved, turning characters from footnotes to phenomena. Johansson joined Downey in 2010’s “Iron Man 2” to play Natasha Romanoff, aka the Black Widow, a deadly assassin turned S.H.I.E.L.D. agent. “Avengers: Endgame” will mark her eighth film as the character.

“It’s unprecedented (in cinema) to get the opportunity you really only get working on a very successful TV show — to be able to play a character for a decade of time. We’ve had this luxury of going away and doing other work, and then coming back to these movies, so we’ve all kind of grown,” Johansson tells Arab News.

“I can only speak for my experience, but I feel I’ve grown very much as an actor. I don’t believe I could have played this character in its current state, and certainly as you see her in ‘Avengers: Endgame.’ This is just the right time in my life to be able to play a character that’s fully realized like this, and it very much echoes my own journey as an actor or as a person. Who could have ever imagined that this would be so explosive? It’s crazy. It’s mind-blowing.”

Chris Hemsworth, who first played Thor, a character rooted in Norse mythology, in 2011 and is also about to reach his eighth film, began, as much of the cast did, as a fan.

“The first time that the Marvel universe came into my universe back in Australia, I was sitting there, straight out of high school, watching ‘Iron Man,’ thinking, ‘Oh my god, imagine. I wish I could be a part of that world.’ And then a few years on, getting cast in it as Thor, having the opportunity to embark on it. At the time I was wondering if this film even going to make it past DVD into the cinemas? Was I going to be recast?”

Like Johansson, Hemsworth also feels his portrayal of his character has improved with each film. With 2017’s “Thor: Ragnarok,” Hemsworth believes he found his voice as the Norse god of thunder, finally able to put his own stamp on it, working with director Taika Waititi in a looser, more improvisational style. The film — a hit with both critics and audiences worldwide — revitalized the character. With “Endgame,” that tone is likely to continue, Hemsworth tells Arab News.

“There was more improvisation in this than the previous one (“Avengers: Infinity War”). The stakes were as high as they could be, but we found a great way to have another version, or more growth in the character, and found something unexpected again. That was so much fun. I’m very thankful that it happened this way, to finish strong, as opposed to the other way around,” says Hemsworth.

Paul Rudd joined the MCU with 2015’s “Ant-Man,” playing Scott Lang, a petty criminal who finds a suit that allows him to grow and shrink at will. Rudd has been the same reliable comic presence he has been since “Clueless” (1995) and “Anchorman” (2004), and if trailers can be trusted, his inclusion in “Avengers: Endgame” will add levity to the serious emotional weight the film promises.

Rudd has enjoyed digging deeper into Lang in each subsequent MCU appearance, also citing Hemsworth’s evolution as Thor as one that he admires.

“Sometimes you finish a movie and when you’re done filming it, you think ‘Oh, now I’d like to start it, because I finally have a sense of the character.’ In this one, there’s several chances,” he says. “Characters morph and grow, as we do as people. I’m different from who I was three years ago or four years ago. You get to know the character more, you get to know the world more, the other actors better, and as a result you get to go even deeper with the character.

“I look at Thor in the first movie and then in ‘Thor: Ragnarok,’ and what a crazy amazing journey that character has been on,” he continues. “These films provide the opportunity to explore many different facets of the character.”

As much as the respective performances have evolved during 11 years of the MCU, the cultural landscape and conversation around gender has also moved forward, with audiences much less likely to tolerate female characters who are token or one dimensional. Johansson’s Black Widow has evolved with the times.

“The character started as sort of a sexy secretary with a skillset on the side. We didn’t know, or certainly I didn’t know, how the audience would react to the character, my interpretation of the character, who was obviously a beloved character for a long time. I feel the next time we saw her in ‘Avengers’ (2012) she was sort of one of the boys, for better or for worse, and that made sense then,” Johansson says.

“As the fans and the audiences have pushed Marvel and all the studios and filmmakers to really throw up on the screen what represents what’s going on in the zeitgeist, and wanting to see diverse films and casts that represent their own aspirations and how they feel, the character has sort of grown in reaction to that,” she continues. “And the movies have grown in reaction to that fan encouragement.”