A heatwave that smashed high temperature records in five European countries just over a week ago is now over Greenland, accelerating the melting of... 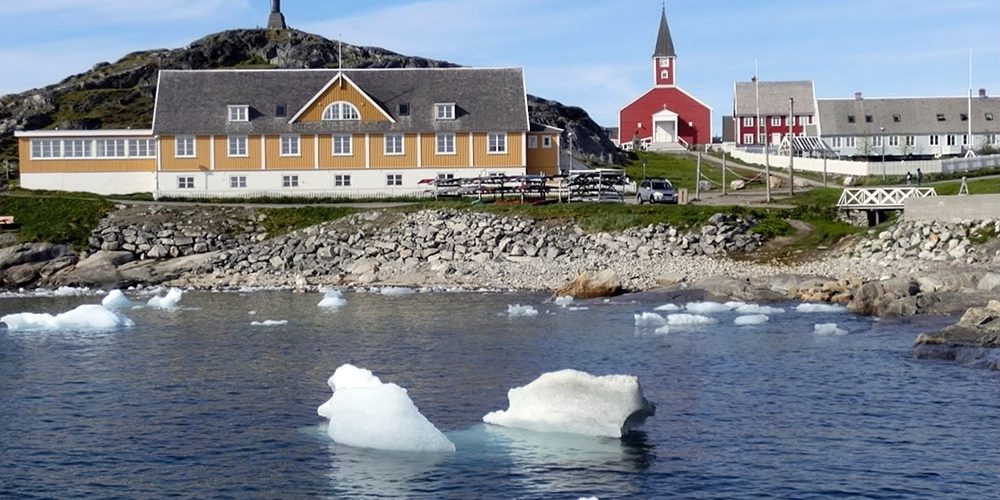 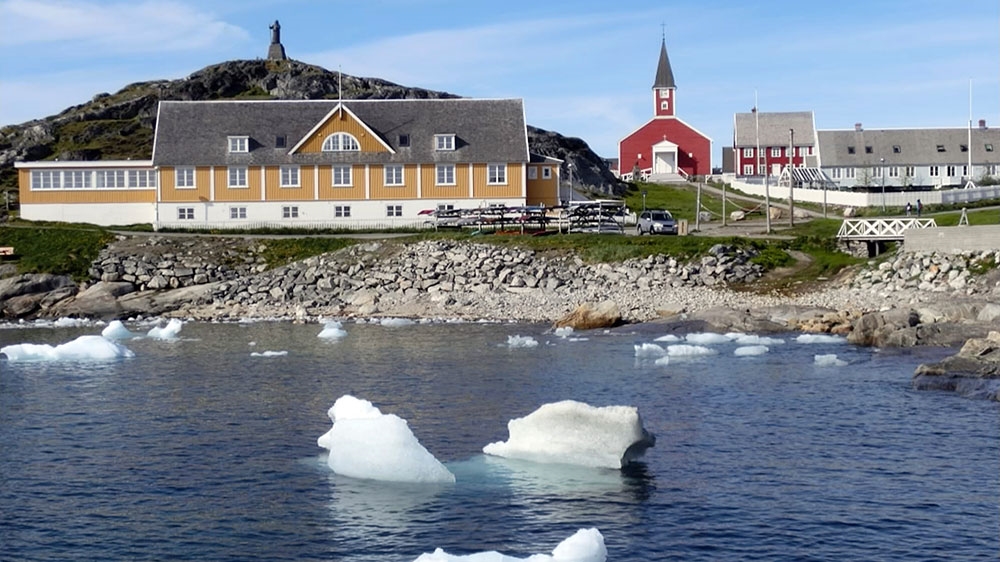 A heatwave that smashed high temperature records in five European countries just over a week ago is now over Greenland, accelerating the melting of the island’s ice sheet and causing massive ice loss in the Arctic.

The world’s largest island, Greenland, is a semi-autonomous Danish territory between the Atlantic and Arctic oceans. Eighty-two percent of its surface is covered by ice.

The current melting has been caused by the arrival of the same warm air from North Africa and Spain that led to July national temperature records in Belgium, Germany, Luxembourg, the Netherlands and Britain.

The area of the Greenland ice sheet that is showing indications of melt has been growing daily, hitting a record 56.5 percent for the year on Wednesday, July 31, according to Ruth Mottram, a climate scientist with the Danish Meteorological Institute.

“It looks like the peak will be today,” Mottram said on Thursday. “But the long-term forecast is for continuing warm and sunny weather in Greenland, so that means the amount of the ice loss will continue.”

A June study by scientists in the United States and Denmark said melting ice in Greenland alone would add between five and 33 centimetres to rising global sea levels by the year 2100. If all the ice in Greenland melted – which would take centuries – the world’s oceans would rise by 7.2 metres, the study found.

There has been a long build-up to this summer’s ice melt, with higher overall temperatures for months, and a very dry winter with little snow in many places, which would normally offer some protection to glacier ice.

“This is certainly a weather event superimposed on an overall trend of warmer conditions that have increasingly melted Greenland ice over the long term,” said Mark Serreze, director of the National Snow and Ice Date Center in Boulder, in the US state of Colorado, which monitors ice sheets globally.

“These kind of heatwaves are weather events and can occur naturally, but studies have shown that both the frequency and intensity of these heatwaves have increased due to global warming,” Sparrow said.